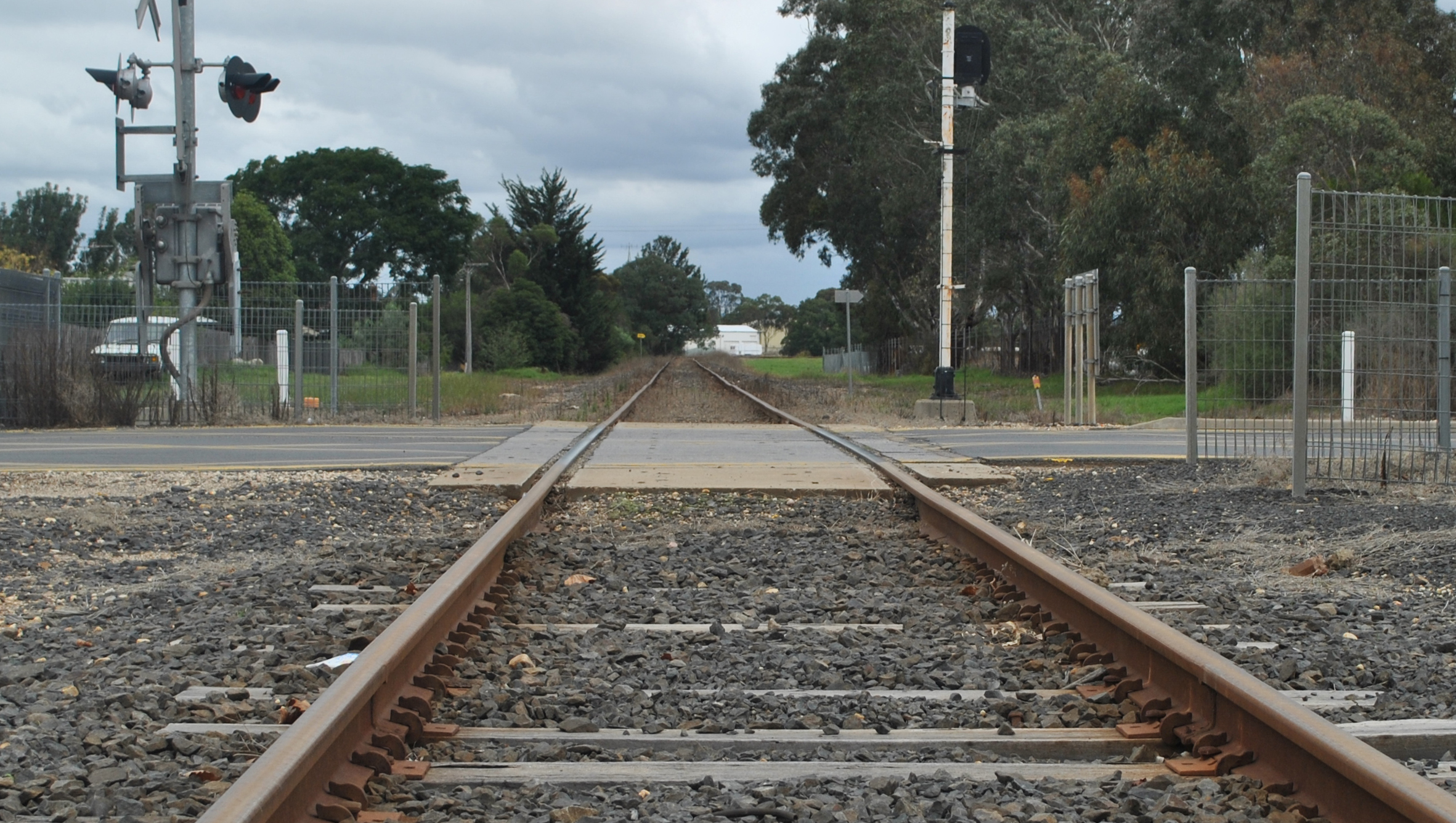 GIPPSLAND rail users have been assured train services between Traralgon and Bairnsdale would resume as soon as it was safe to do so.

The assurance from Deputy Premier and Gippsland South MLA Peter Ryan came as Wellington and East Gippsland shire council began a push for a date to be named for the return of trains.

Rail services between Traralgon and Bairnsdale have been suspended for a month because of rust on the rails between Sale and Traralgon, which can affect the reliability of level crossing warning equipment.

On Tuesday night, Wellington Shire councillors passed a motion recognising train services were a critical part of transport infrastructure in east Gippsland, asking Premier Denis Napthine to give assurances to the community that full train services would resume as soon as possible and for a date be provided, and to review services with an eye to expanding them to meet community needs.

Councillor Darren McCubbin said the economic development and liveability of the region was dependent on the ability to move around.

“For example, it is very difficult to get an RAAF base within this town, to keep it and to build it if you cannot offer available train services from here through to Melbourne,” he said.

“It is ridiculous, the current lack of that service opportunity.

“The uncertainty on that line will decrease patronage and make our argument even harder when we look for additional services.”

Mr Ryan said he understood the frustrations of rail users, however the safety of travellers, motorists and pedestrians remained the top priority.

“We cannot have a situation where train passengers and train drivers, along with motorists, motorcyclists, pedestrians and truck drivers, are at risk from boom barriers that fail to lower before the train passes,” he said.

Mr Ryan said V/Line was conscious that not just locals, but also the tourism sector, wanted the trains back on the tracks as soon as possible. He also dismissed concerns the government was planning to close a number of sections of track east of Traralgon.

“The Coalition Government has spent at least $6.5 million on rail maintenance and renewals between Pakenham and Bairnsdale during the past two years,” Mr Ryan said.

“We have also equipped further level crossings between Traralgon and Bairnsdale with boom barriers.

“This investment has been made because we will continue operating Gippsland line trains all the way between Southern Cross and Bairnsdale.”

“Currently V/Line is working to source a newly built track grinding machine from the Pilbara in Western Australia which will enable restorative work to be carried out,” he said.

“The new track machine has to be commissioned, which will take about two weeks, and transported 4500 kilometres to Melbourne so that it can be regauged and modified to operate on V/Line’s broad gauge tracks.

“The track grinding will take place on each side of the 32 affected level crossings between Traralgon and Bairnsdale, a process which will take three weeks.”