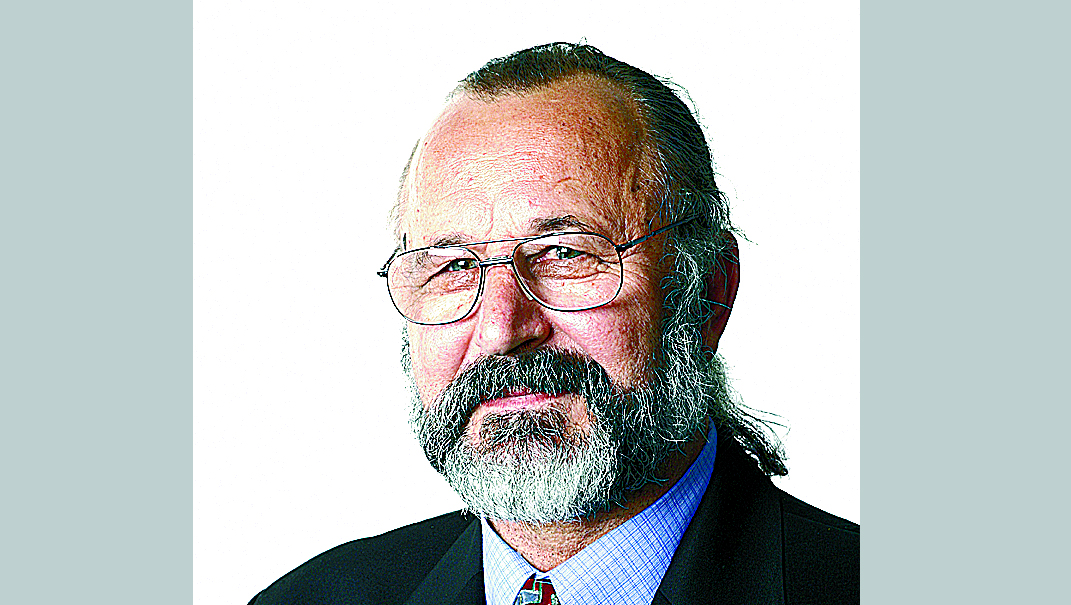 A WELLINGTON Shire councillor has asked council to put an official bypass for Sale back on the agenda.

Cr Wenger said the duplication of the Princes Highway to the west of Sale heightened the need to need at an alternative truck route.

“It would be pressing for council to look at an alternative heavy vehicle route around Sale, considering how Sale is expanding towards Maffra and even out towards Wurruk,” he said.

“Realistically what we should be looking at is making sure we don’t corner ourselves in so the traffic stops.

Council does not have a policy on an alternative truck route for Sale, but the matter was previously discussed in 2006.

For many years, motorists, especially truck drivers, have used Myrtlebank-Fulham and Myrtlebank Rd as an unofficial Sale bypass.

Meanwhile, work has begun on upgrading the intersection of Reeve and Foster Sts, Sale marking the eastern end of the Princes Highway duplication.

The project, which will include traffic signals, was approved by the Federal Government.

The State Government has applied to the Federal Government to fund the completion of the duplication between Sale and Traralgon. Funding for the project had been diverted to help with efforts to flood recovery efforts in Queensland in 2011.

A location for an overtaking lane on the Hyland Highway between Traralgon and Yarram has been agreed.

Following consultation with stakeholders such as council, freight industry representatives and community groups, it was agreed the overtaking lane be established between Lays and Campbell Rds at Willung South.

Construction is likely to be completed during the next financial year.

The overtaking lane was an election commitment by the current State Government.