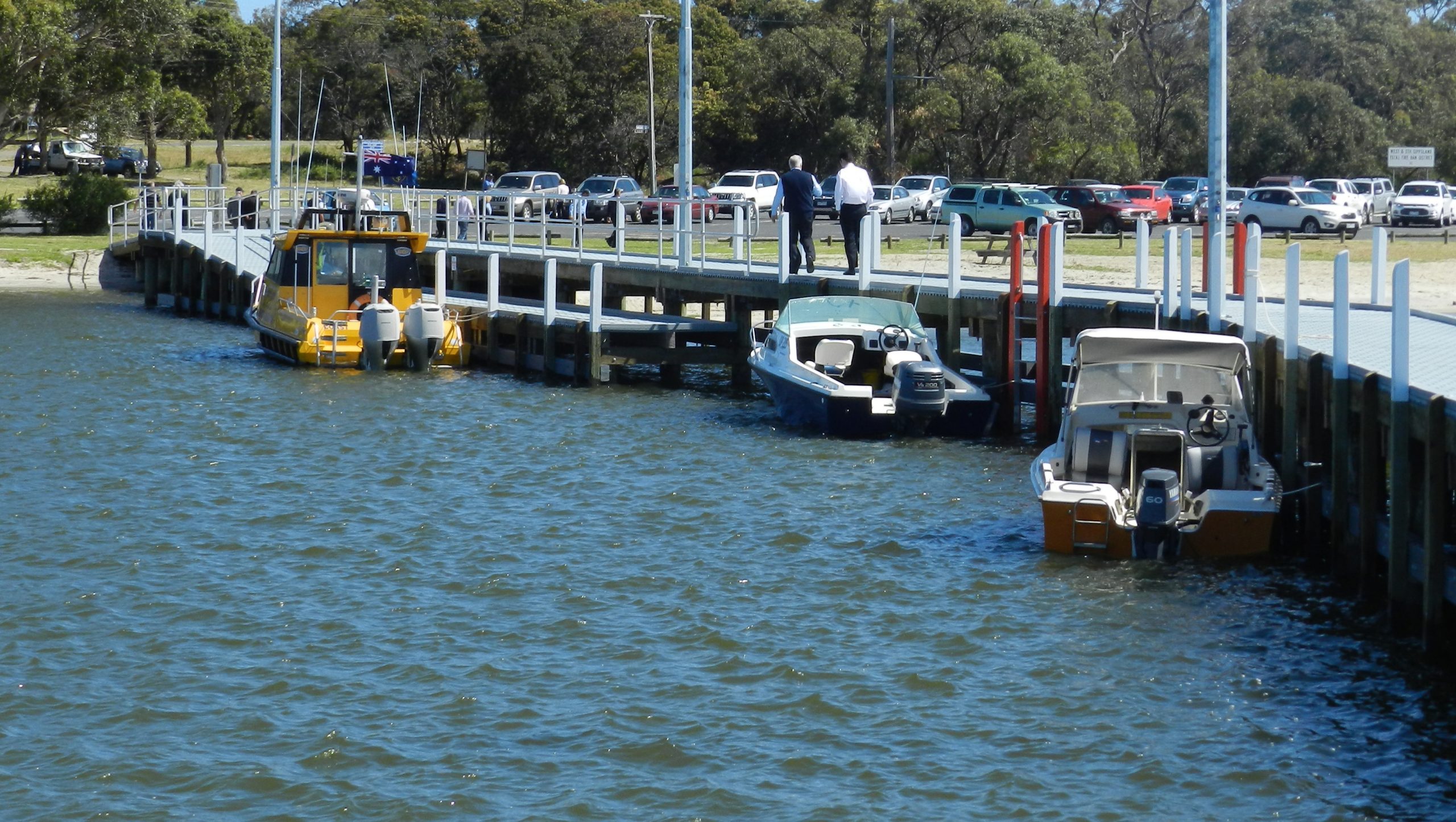 Deputy Premier and Minister for Regional and Rural Development Peter Ryan launched the strategy in Paynesville on Wednesday, April 24 and said it put in place a framework for investment through the $10 million Gippsland Lakes Environment Fund, which was launched in August last year.

“The Gippsland Lakes Ministerial Advisory Committee has prepared the strategy which balances the needs of the environment, local communities and industries such as tourism and fishing,” he said.

“More than 200 individuals and 50 government agencies, community and special interest groups, and industry bodies have had input into the strategy.”

Environment and Climate Change Minister Ryan Smith said the strategy outlined clear steps for maintaining the environmental significance of the lakes, improving their health and enhancing the lakes’ economic and social value.

“A total of $1.67 million will be invested in projects that build partnerships and support on-the-ground works, planning, community engagement and sustainable fishing and boating,” Mr Smith said.

“Among the new projects, $150,000 will go towards a sustainable development plan and a further $50,000 will be used to study the benefits of commercial and recreational fishing to the local economy in order to better support its long-term sustainability.

“These are in addition to $800,000 worth of projects announced last year that are already helping to improve water quality and restore vegetation in the catchment area,” Mr Smith said.