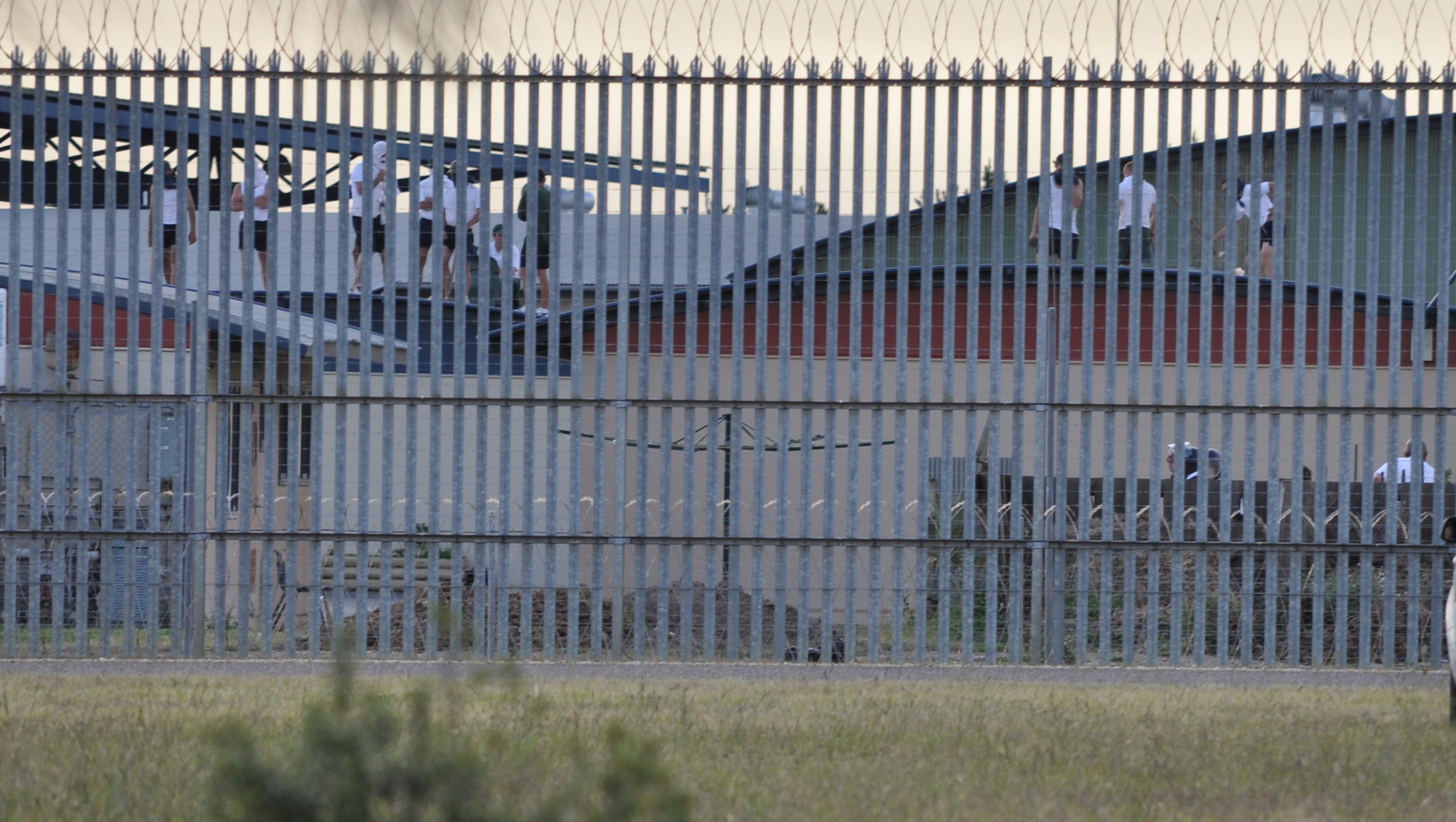 EIGHTEEN prisoners charged with offences relating to last year’s 12 hour riot at Fulham Correctional Centre have, according to the Herald Sun, with one exception, escaped any additional prison time.

With matters still being finalised, all but one of the offenders has received suspended sentences or concurrent gaol terms to be completed as part of their existing imprisonment.

The one exception has received an additional three months.

Members of the Community and Public Sector Union representing prison workers are upset by the sentencing decisions, according to reports in the Herald Sun.

During the January 17 riot prisoners trashed the gaol and barricaded guards in an office, and according to the Herald Sun almost burning them alive when they set fire to the petrol tank of an overturned buggy.

The riot was sparked by the introduction of new toothbrushes which could not be sharpened for use as weapons.