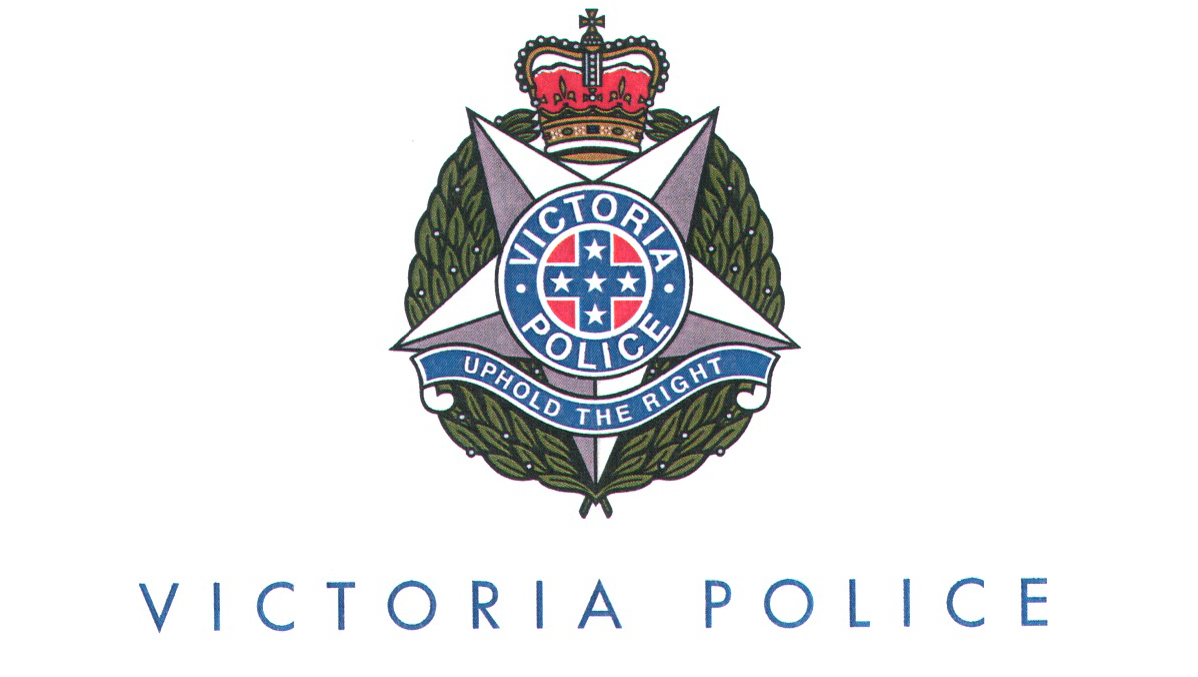 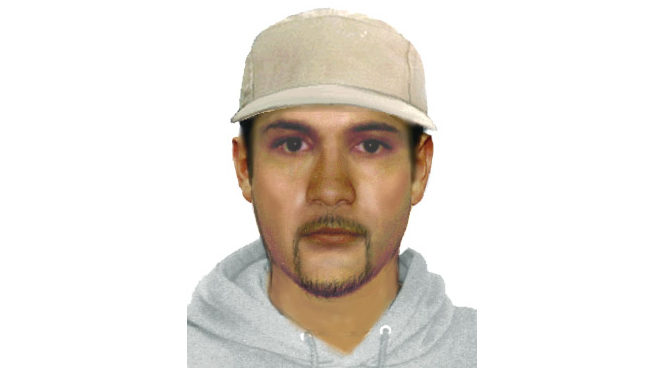 A DRAMATIC siege in Sale lasting more than seven hours on Friday night and a violent carjacking Saturday morning kept police busy at the weekend.

Police were called to a house in Speechley Court, Sale, about 4pm on Friday afternoon where a man in his 40s was threatening to blow himself and police up if they approached him.

Police said the man was in his garage with gas cylinders and was threatening to ignite them.

Melbourne Special Emergency Response Team members were flown by helicopter to Sale and attempted to negotiate with the man.

When police eventually entered the building the man was found unconscious and transported to hospital.

The level of violence in Saturday morning’s carjacking has also concerned police.

About 5.50am Saturday two assailants, aged in their late teens or early 20s, dragged a security guard, aged in his 50s, from his vehicle and repeatedly bashed him.

They then made off with his car.

The incident happened in Macarthur St, Sale, near Bunnings.

The victim, from Morwell, received facial injuries in the attack, and police are still searching for the stolen vehicle.

It is a blue 2001 Ford Falcon sedan with red personalised number plates JACOB2, and police urge anyone seeing it to phone them immediately.

Police said the vehicle was likely to have been dumped, and reiterated it was important not to touch the car, as this could hinder investigations.

Police are also asking people to phone them if they saw two young men acting suspiciously in the area before the attack.