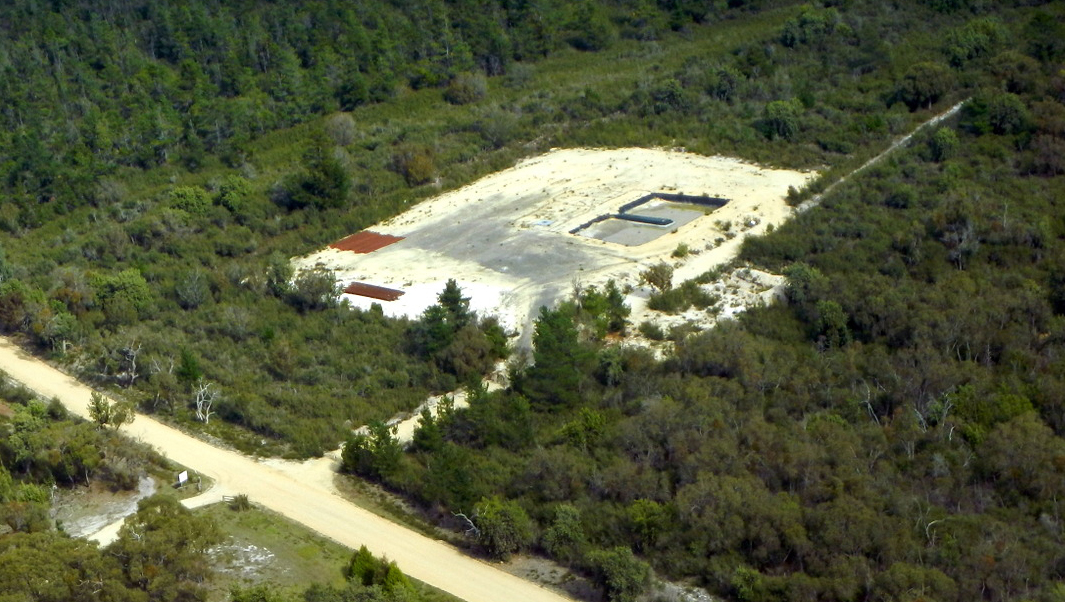 Mr Annells said projects gas prices would rise significantly, probably doubling in the next three to four years, because Australia’s east coast gas market was about to be opened up to world prices when gas exports out of Gladstone, Queensland, began.

“Queensland will suck up two thirds of the east coast gas production for export as liquefied natural gas,” he said.

Mr Annells said Lakes had recently had discussions with a number of major Victorian manufacturing companies with concerns about the availability of sufficient gas as well as the expected increases in the gas price.

“It is apparent that if Victorian industry cannot get a continuous supply of gas at reasonable prices, jobs in Victoria will be threatened.”

He said the application of the Victorian ban on fracking of all gas extraction may have unfortunate consequences for both industrial and household users, as a result of price pressures and the uncertainty of reliable supplies in the long term.

“The ban on fracture stimulation, fracking, imposed by the Victorian government was introduced to apply to coal bed methane,” he told the Gippsland Times.

“But it has inadvertently caught our tight gas project in the ban,” he said.

Mr Annells said the Wombat gas field was ready to be fracked as soon as the government’s moratorium was lifted.

Lakes Oil received a fresh injection of capital through Gina Rinehart’s firm Hancock Prospecting taking an 18.6 per cent interest in the company earlier this year, joining existing partner in Victoria, Armour Energy, which put an additional $1.75 million in to Lakes Oil to give it a matching 18.6 per cent stake.

Hancock has appointed Professor Ian Plimer and former Foreign Minister Alexander Downer to the Lakes Oil board, which Mr Annells said showed Hancock Prospecting was confident of the firm’s prospects of developing its licensed gas reserves.

Industry insiders have speculated Ms Rinehart’s involvement would bring considerable pressure to bear on the state government to justify the inclusion of natural gas formations in the fracking moratorium.

“Lakes Oil does not intend to, and will not frack any rock units that are aquifers.”

He explained Lakes Oil’s petroleum exploration permits were regulated by the Victorian Petroleum Act, and not the Mining Act, which covers coal bed methane.