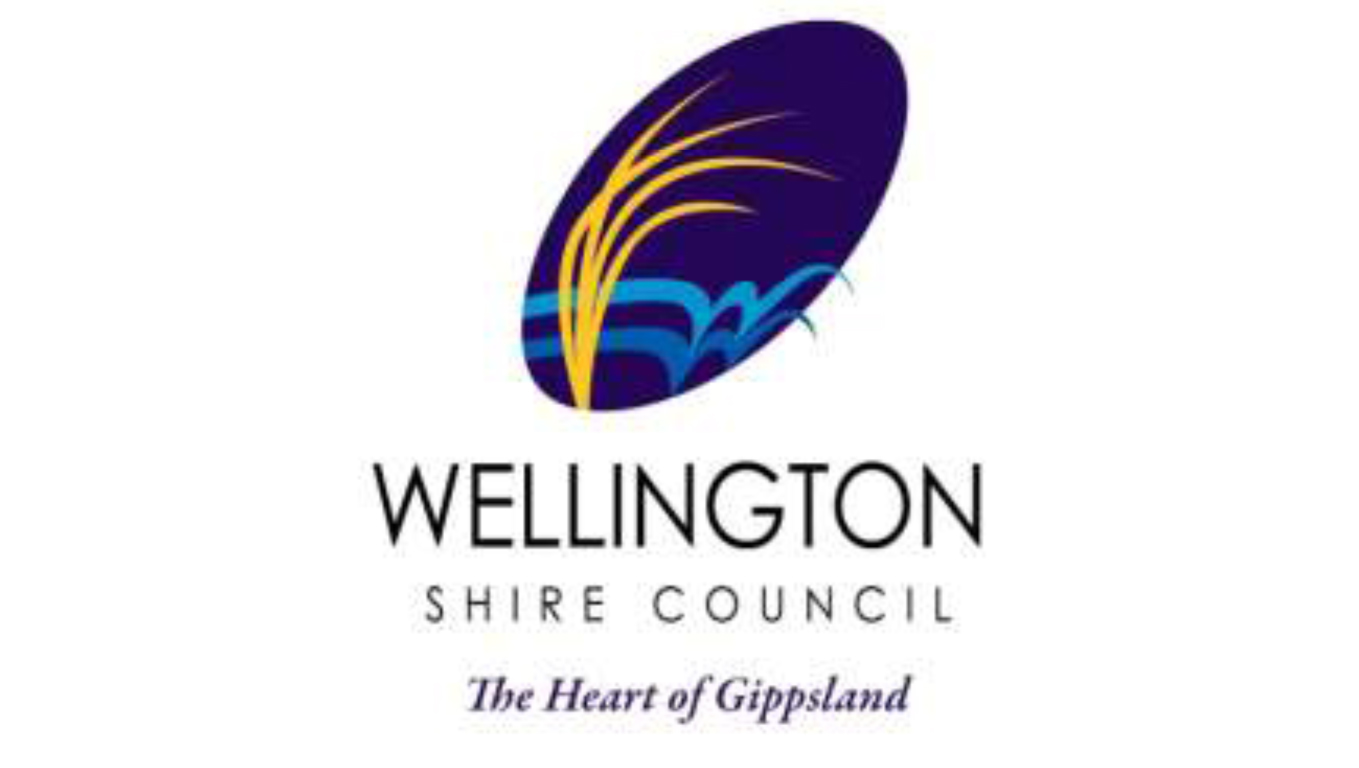 WELLINGTON Council’s draft 2013-14 budget asks too much of ratepayers according to a number of submissions.

Council accepted written submissions up to last Tuesday and will consider these during tonight’s meeting.

Two submissions included objections to the six per cent rate rise and the increase in revenue in rates and charges of 5.7 per cent.

The rate increase was seen by council as essential to maintain an affordable level of borrowings and continue to deliver agreed service levels.

A separate EPA levy charge will remain at $14.92 for each property which receives a garbage collection service.

Myrtlebank resident Jeremy Venables said the rate rise was not acceptable, well above the rate of inflation.

“It seems to be a regrettable fact of government, whether local, state or federal, that they decide what projects they want to do, then set the rates and taxes accordingly. Whereas, the rest of the population have to ascertain their income first, and then set their expenditure according to that income,” Mr Venables said in his submission.

Mr Venables said “baby boomers” were retiring in increasing numbers and could not afford to pay the increased rates to pay for “questionable projects” such as the Sale Mall redevelopment, for which council allocated $825,000 in the draft budget.

Anne and Terry Parker from Maffra said Wellington’s rate increase was at the high end among Victorian rural councils. Mrs and Mr Parker also queried the spread of funds across the shire.

“There doesn’t seem to be a fair distribution of the revenue,” their submission said.

“We acknowledge that finding a balance between community expectations and funding is very difficult, however, we would like to see a reduction in capital works and a hold or very small rise in rates in keeping with other indicators such as the CPI, which was 2.5 per cent from March 2012 to March 2013.”

The Victorian Farmers’ Federation proposed a rating system fairer for farmers, reducing the farm rate differential from 80 to 50 per cent over the next three years.

“The differential rate is designed to recognise that land is the income producing asset of a business and the value of land often does not reflect the capacity to pay for farmers,” the VFF said in its submission.

A submission from Tarra Lodge asked for funding for an outdoor fitness park on the Tarra Trail in Yarram.

Council manager of natural environment and parks Tim Rowe considered the funding request reasonable and indicated it could be included in the new budget allocation for playgrounds.

Bicycle Victoria has requested a commitment to investing in bicycle infrastructure.

Council had already allocated $300,000 for shared path and footpath projects, some providing direct benefits for cyclists, in the draft budget.

Council manager of built environment John Tatterson said council had committed to putting together a plan and to seek government grants for the project.

Council received no submissions into the Council Plan 2013-17 or the review into mayor and councillor allowances.