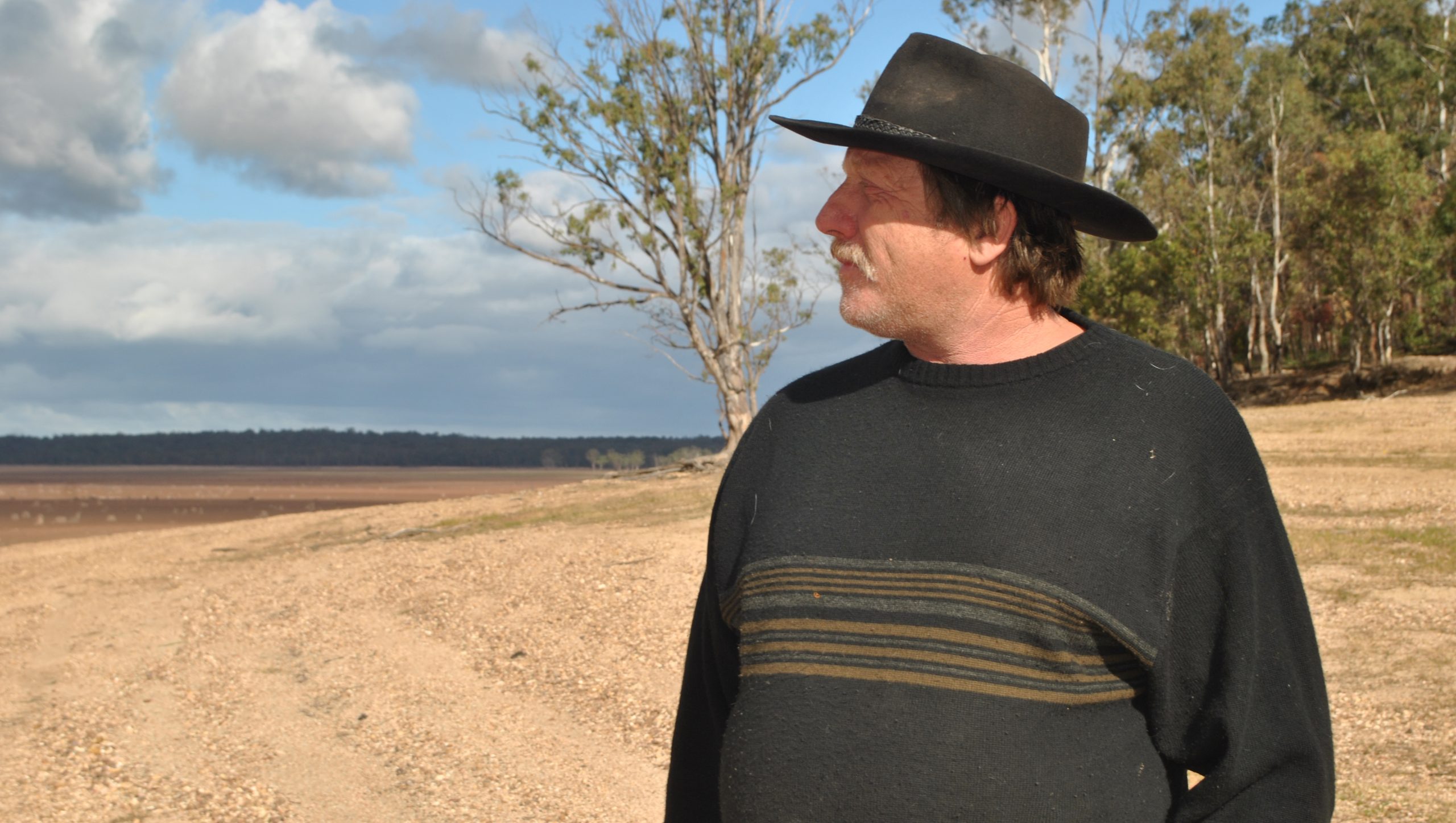 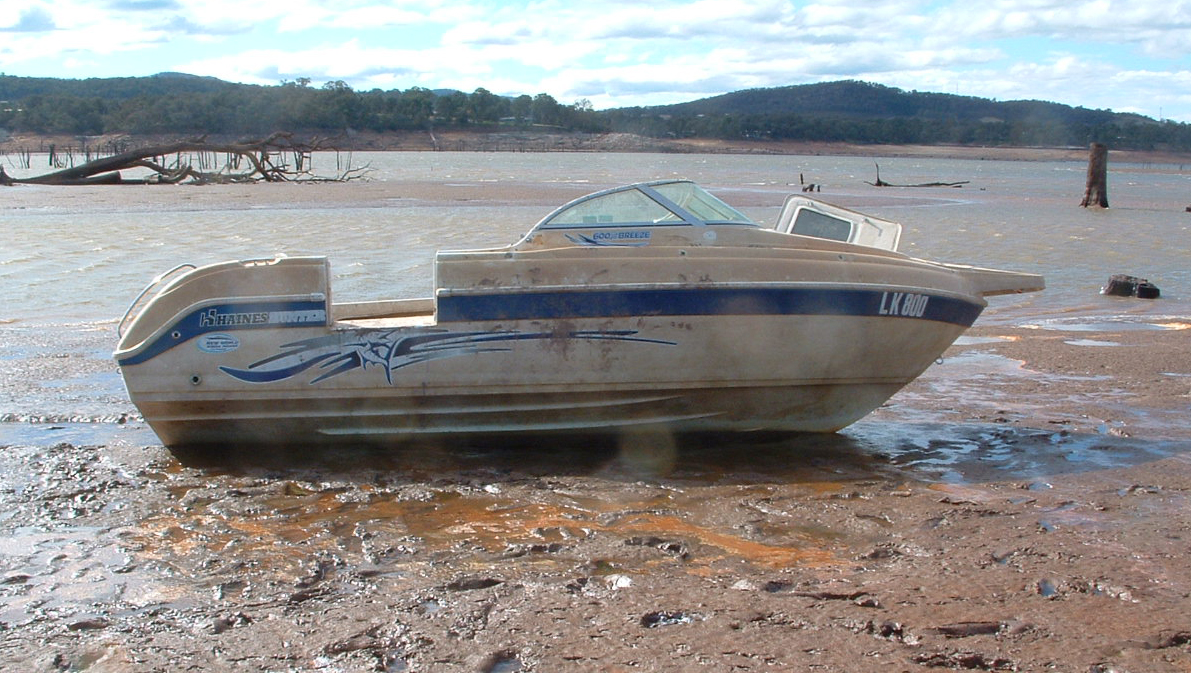 POLICE continue to investigate the theft of a $150,000 Haines Hunter boat from Lakes Entrance after a local found the vessel abandoned in Lake Glenmaggie.

Ron Van Brummelen of Glenmaggie, who has an interest in boats, said he decided to investigate after spotting the vessel from the road near the Glenmaggie cemetery, making the half hour walk through mud in bare feet to get to it.

“I took the fire truck out for a run,” he said.

“I said to my wife there’s a boat out there in the mud, which is unusual.

“I have an interest in boats and went out for a look.”

“Whoever did it did a really good job on it.

“They probably just dropped it off the boat ramp, stripped the middle out, opened the bungs up and sunk it.

“It’s just a crying shame seeing a nice bit of equipment having that being done to it.”

Mr Van Brummelen said he had been told by police that Club Marine was looking after the boat insurance, with a claim for $150,000.

“Police said they knocked this one off from Lakes; this is the first one they have knocked off and you wonder how many others are sitting out there.”

Mr Van Brummelen said he wasn’t sure how long the boat would stay there, with its removal likely to depend on weather and conditions.

“You won’t get a boat in; you would have to back a truck in and winch it across the mud,” he said.

“I don’t think it would do the boat any good.”

Bairnsdale police said the investigation was ongoing, with a team visiting the site on Friday to plan the boat’s removal yesterday.

“We had the floods and there would be caravans and cabins down there,” Mr Van Brummelen said.

“It makes you wonder what is at the bottom of the lake.

“We might get to see what’s at the bottom of the lake this year, the way that it’s going.”

People with information about the boat theft and sinking are being urged to phone Bairnsdale police on 5150 2600.