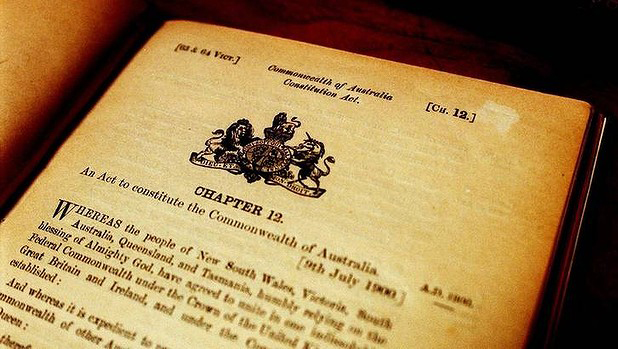 RECOGNITION of local government in the Australian Constitution could lead to a change in rates, according to Wellington Shire councillors.

Should the bid to include local government in the Constitution be successful, it could be directly funded by the Federal Government without being challenged in the High Court.

For example, Roads To Recovery funding to councils, if challenged, could be in jeopardy.

Wellington Shire Council voted to support the national ‘yes’ campaign and contribute $18,721 to it, provided 90 per cent of Victorian councils make a financial contribution.

Latrobe City Council voted to support the campaign, but not contribute $29,000.

All councils have been asked to contribute funding, based on their population and revenue.

The Australian Local Government Association will take part in a $10 million ‘yes’ campaign ahead of the referendum, which will be held on September 14, the same day as the Federal Election.

The Victorian Government has announced it will oppose the recognition of local government in the constitution, claiming the change would “blur the roles and responsibilities” between the three tiers of government.

To make a change to the Constitution, a major of the states have to agree to the change, plus the overall majority of voters.

The Constitution would add local governments, formed under state government law, to the bodies the Federal Government can provide funding to.

Councillor Malcolm Hole described the change to the constitution as “very, very small”.

“Currently, local government is not recognised as a legitimate form of government, although it performs a major part of the work in the community,” he said.

“Local government is continually being bashed around the head about rates.

“We believe that if we had better access to funding, the rates would be dealt with in a different light.”

Cr Hole said about 70 per cent of funding was lost in administration when federal funding for local government went through state governments.

Cr Darren McCubbin said the importance of local government in dealing with people at the grassroots level needed to be recognised in the Australian Constitution.

“It may open up new funding streams,” he said.

“The mayor and other councillors have talked about the need to remove ourselves from the yoke of a property tax, which are rates, and perhaps look at a more broader way of achieving our funding.

“I believe by moving into a federal system, there are arguments that could improve our rate structure.”

John Duncan and Patrick McIvor were the only two councillors to vote against the motion, objecting to funding the campaign.

Cr McIvor said the change would allow the Federal Government to become “lazy” in the way it funded local government.

“I think recognition of local government could be a really good step, but I actually don’t think, when you look at the detail of the what the Federal Government is proposing, that it’s recognising local government at all,” he said.

“What the actual change to the constitution is saying is that the Federal Government can directly fund a subset of the Victorian Government.

“All it does is enshrine that we are subservient of the Victorian Government.”

Cr Carolyn Crossley said supporting the campaign and not funding it would be “sitting on the fence”.