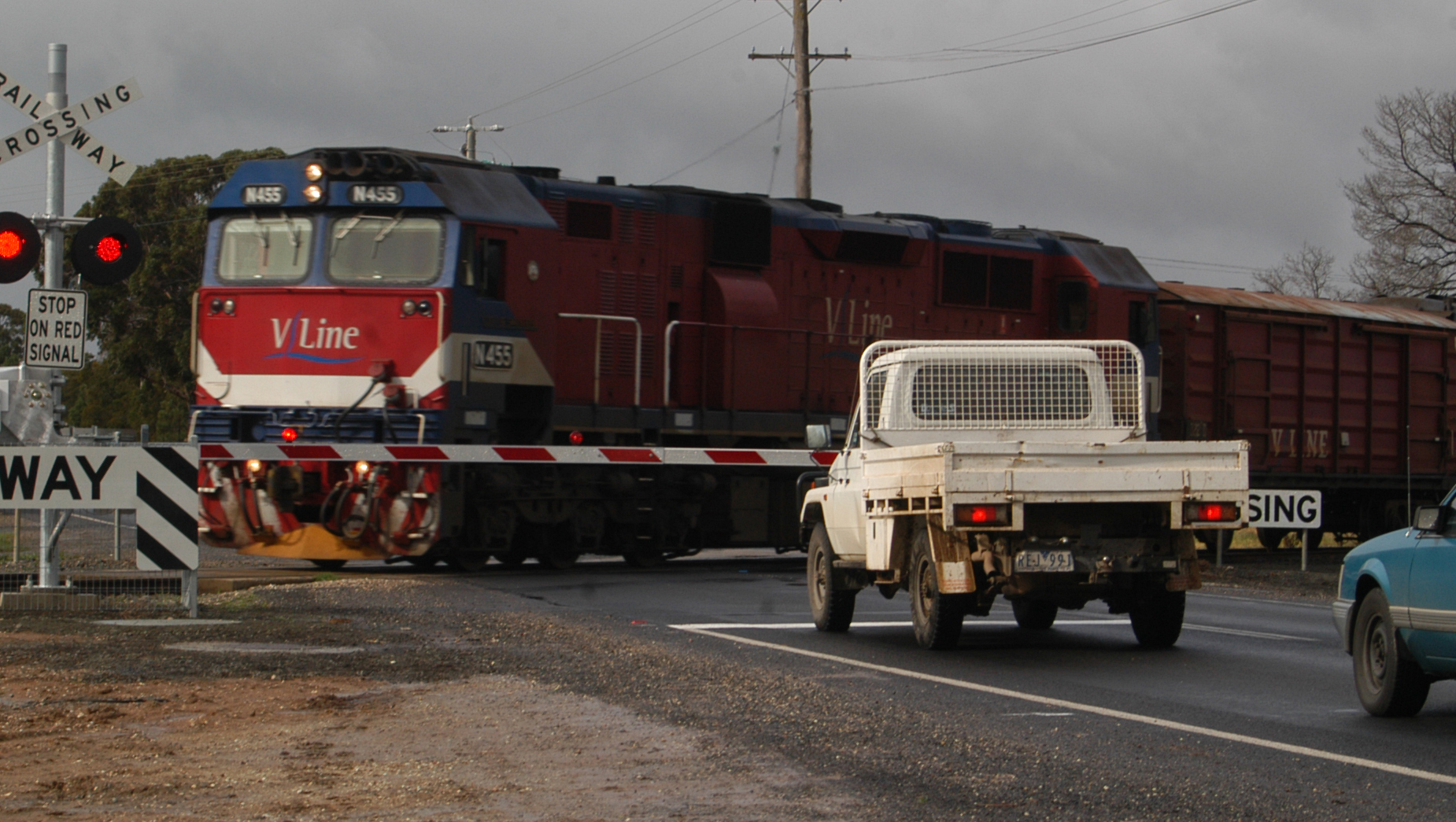 V/LINE is continuing to assure the state government that trains will return to the Bairnsdale line, east of Traralgon, in September.

Deputy Premier and Gippsland South MLA Peter Ryan said V/Line was continuing its efforts to return passenger trains to Bairnsdale as soon as it was safe to do so.

“The recent claims from Labor Upper House member Matt Viney that trains would not return to Bairnsdale are simply untrue and are a shameless attempt to score cheap political points,” he said.

Mr Ryan said the state government recently announced $8 million to install axle counters on the line, which was a long term solution to the problem which was currently affecting the reliability of the service.

He said V/Line intended to carry out rail grinding in August.

He said the track inspection vehicle’s visit to the line last week found a reduced number of faults.

“I am very pleased that the number of track faults found between the inspection vehicle’s previous visit in January and the trip last week has decreased from 86 to 53,” Mr Ryan said.

“That reduced figure is a result of V/Line’s ongoing close attention to the track.

“The vast majority of these track faults are minor and can be easily attended to by V/Line’s works gang.”

Mr Ryan said the state government had asked V/Line to investigate whether the Bairnsdale ‘express’ replacement coach could stop at Stratford in each direction to reduce journey times for Stratford residents by about 20 minutes.