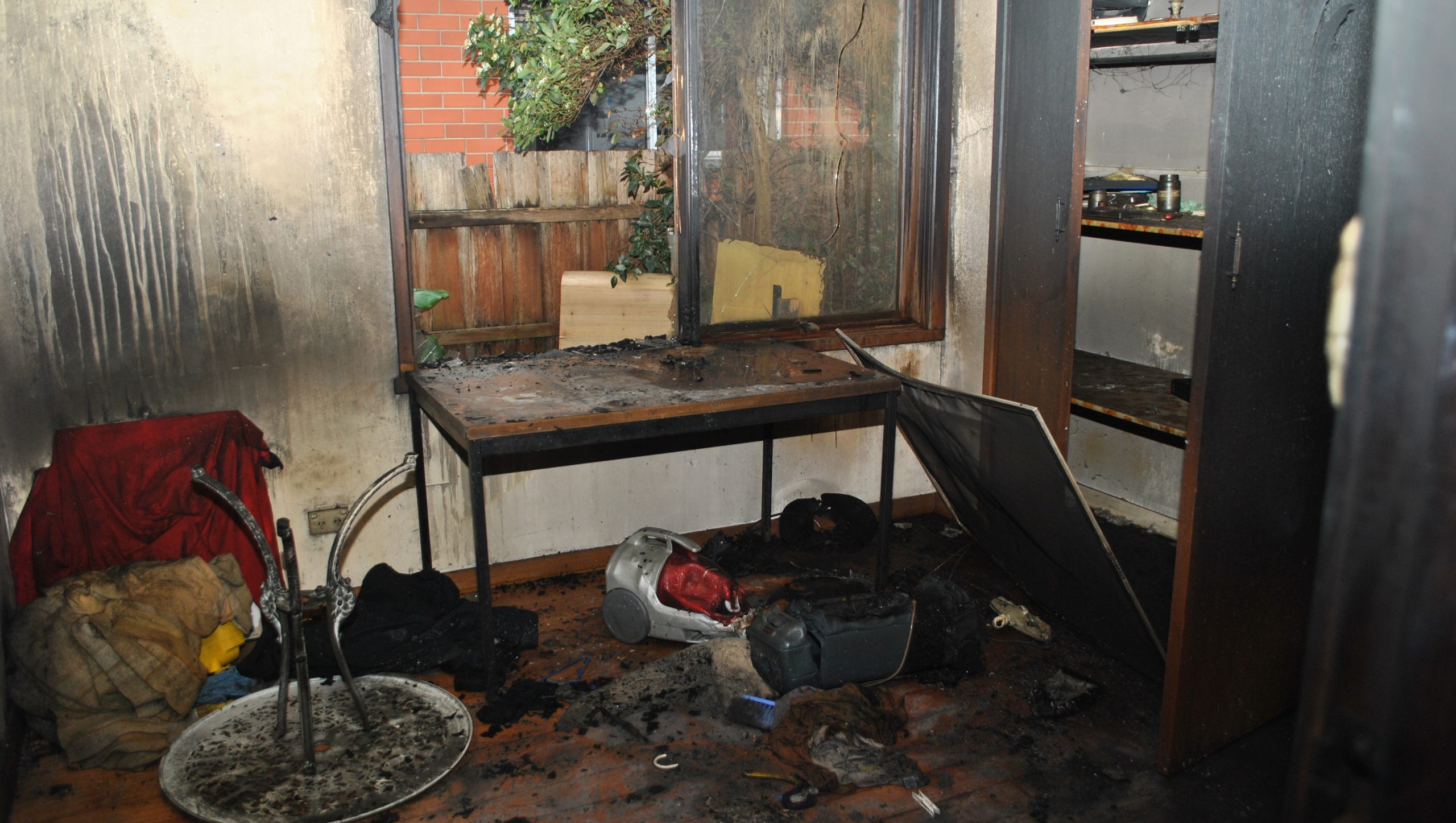 TWO people were rescued from their burning house by two police officers.

The police were on patrol in Reeve St when they noticed the house on fire just after midnight Tuesday morning.

The officers went inside and rescued a father and his son, who were then taken to Central Gippsland Health Service in Sale with smoke inhalation and minor injuries.

CFA crews extinguished the fire, which gutted one room and caused extensive damage to the hallway.

Early police investigations suggested the fire may have been started by a lit cigarette on a chair.