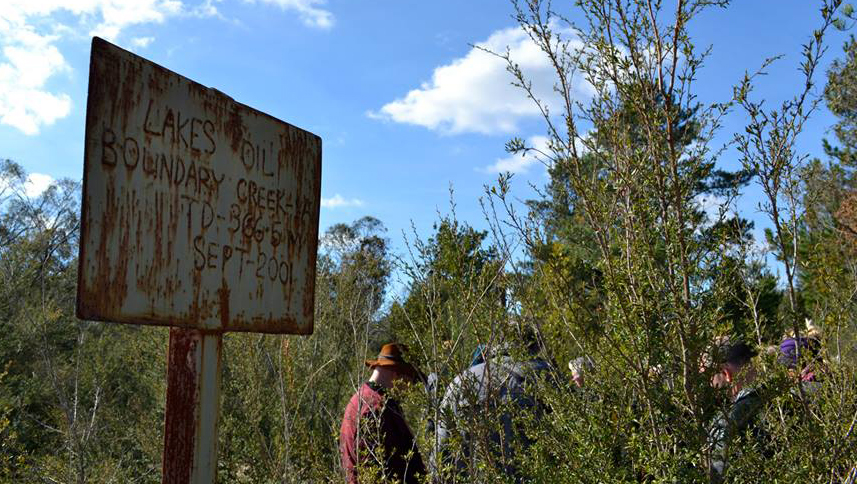 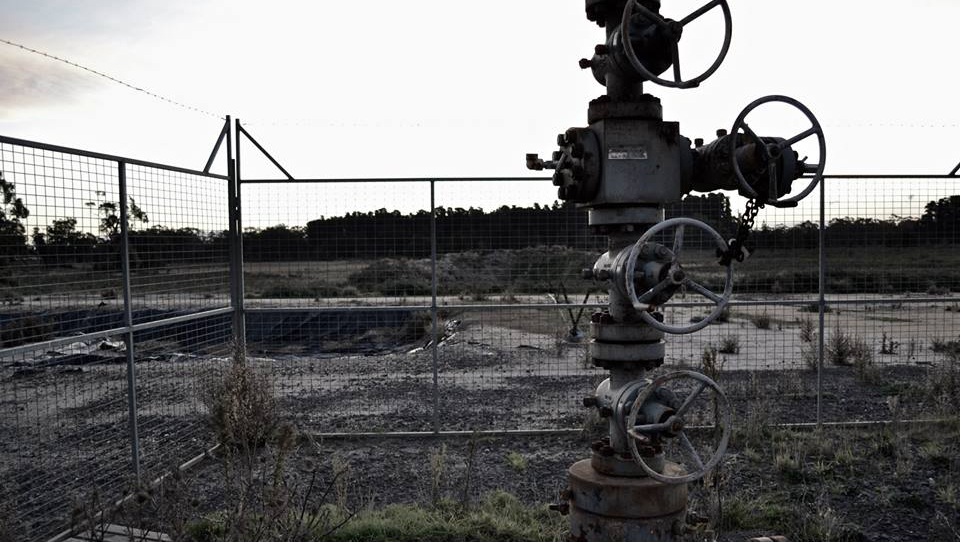 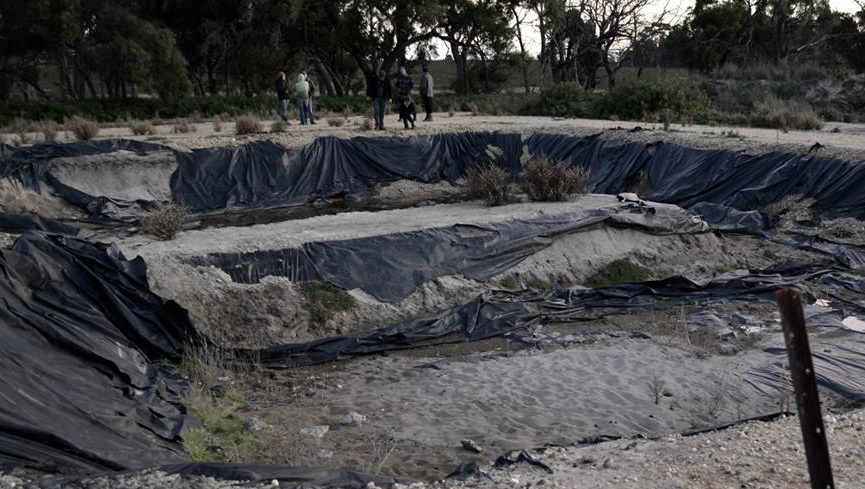 GROUPS opposed to Coal Seam Gas extraction from across Gippsland have surveyed several tight gas wells in the Seaspray area.

Many of the wells were drilled by Lakes Oil and other firms looking for tight gas, not coal seam methane, and some of the wells had been fracked about a decade ago.

Water from the drilling process had been left to sit in evaporation ponds, which the protesters claimed were vulnerable to leakage and flooding.

In a show of support for concerned Seaspray residents ,alliance members from Warragul, Poowong, Foster, Inverloch and Mirboo North attended the meeting and viewed the fracked test wells near the township.

“The terrible state of the ponds and wells shows these companies have a total disregard for surrounding land owners, our water and local environment,” she said.

She claimed Lakes Oil had told nearby residents and landowners that their gas mining operations would have no impact on their lives, but that this was not the case.

“The noise-pollution which Lakes Oil have been inflicting on residents for the past week with their gas-flaring operations is just a small taste of the network of wells and pipelines they are planning to lay across this landscape in order to turn Seaspray into a viable gas field.”

“We’ve heard the warnings from farmers in Queensland whose lives have been devastated by water and land contamination,” she said.

“We don’t think these companies act in the interests of local people.

“If this is the care they take with their ponds, we can’t risk them operating near our farms and Merriman’s Creek which supplies drinking water to Seaspray and is used for irrigation by our farmers.”

Other group members questioned whether seismic activity, such as earthquakes, could fracture concrete pipe casing and threaten water aquifers.