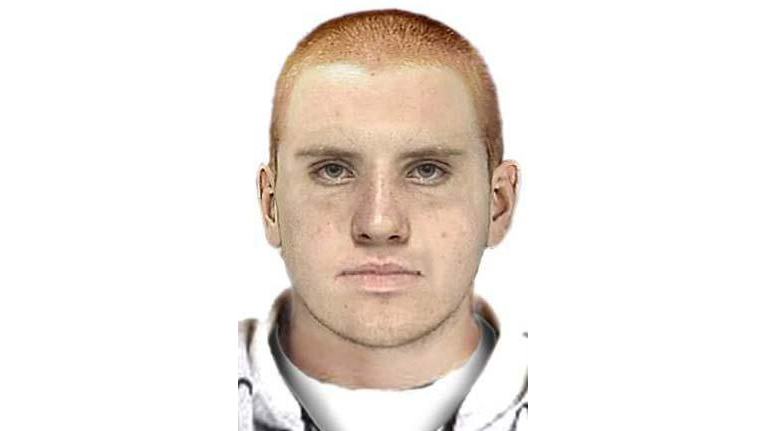 SALE police are asking for public assistance to identify a man believed to be involved in an incident in Sale earlier this month.

﻿Around 11.45pm on Monday, June 3, the victim was walking with a friend along York St when they were approached by two men and a woman.

One of the men approached the victim and punched him to the head, causing him to fall to the ground.

The victim, a 50-year-old man from Sale, also had his mobile phone and wallet stolen during the incident.

Police have released a FACE image of the first male thought to be involved in the incident and are hoping that members of the public may recognise the man. He has been described as approximately 190cm tall, aged in his 30s and wearing blue jeans and a light coloured windcheater.

The woman described as Caucasian, aged in her 20s and having long dark hair was believed to have been wearing dark pants and a light blue windcheater. She is thought to have been approximately 150cm tall with a slim build.

The second man has been described as around 183cm and Caucasian in appearance. He had a solid build, red hair and is thought to have been wearing blue jeans and a light coloured top.