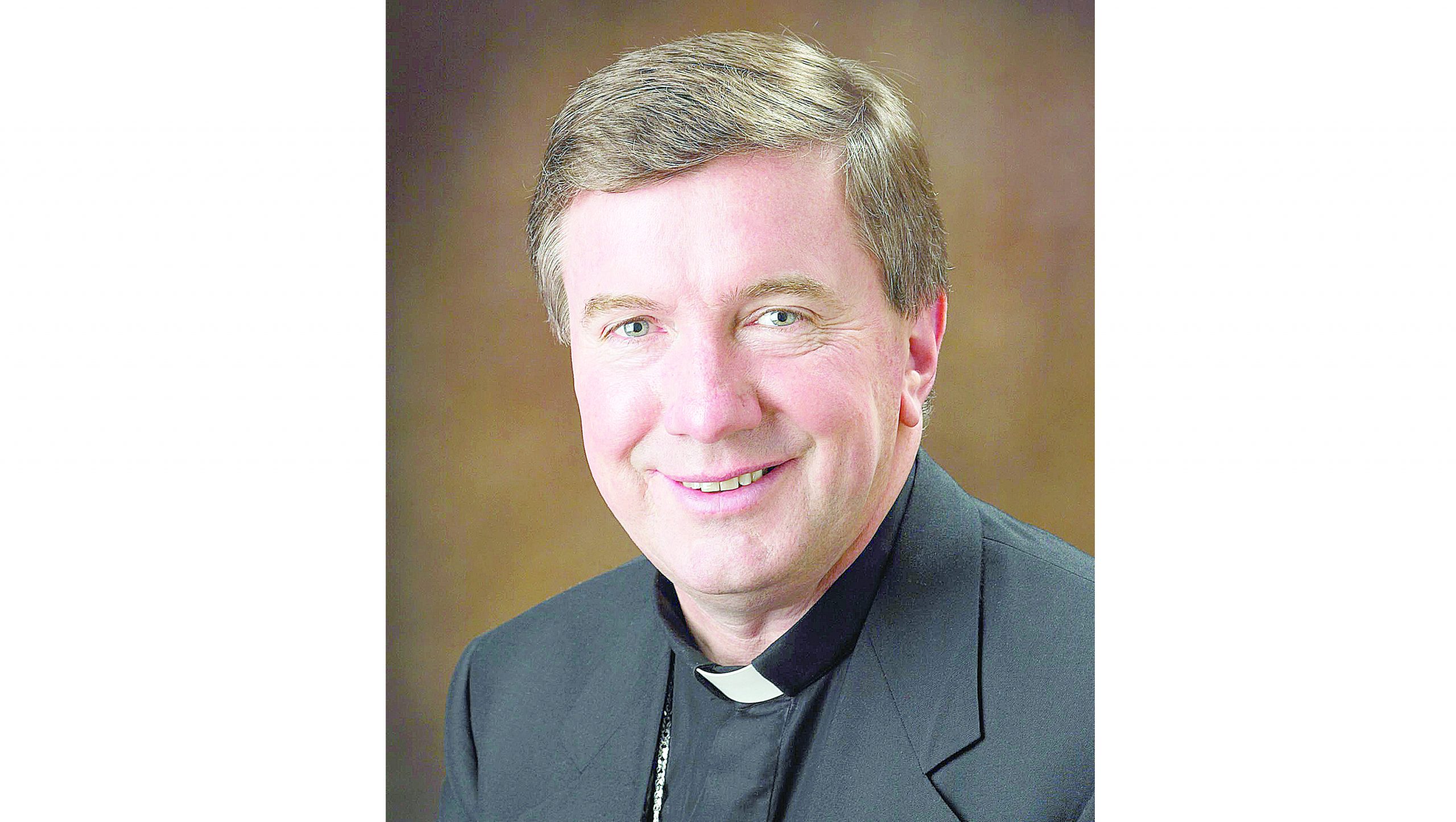 THE Catholic Bishop of Sale has apologised to victims of child abuse in a statement in the June issue of the church newspaper Catholic Life.

Bishop Christopher Prowse said the criminal activity of abusers filled him with “utter contempt” and described abusers within the church as “Judas’s”.

“Over the years, I have sat with victims and listened to their horrendous testimonies,” he wrote.

“Their experience of abuse as children has sickened me.

“Their bravery and survivor instincts have inspired me.

Bishop Prowse said abuse cases had occurred in the Catholic Diocese of Sale.

“This has been perpetrated by seven persons.

“Three of these persons have been priests.

“These priests are all deceased.”

Bishop Prowse said most of the complaints related to child abuse which occurred from 1960 to the early 1990s.

“Victims in Australia have expressed anger that when they went to church authorities during this period to report such diabolical activity they were so often met with rejection, ignorance and silence,” he said.

Once again, I sincerely apologise on behalf of all in the diocese of Sale to all the victims.

“I am aware too of the pain inflicted on their families due to such betrayals of trust.

“It has also caused grave scandal to the wider community as well.

“I am deeply sorry.”

Bishop Prowse said since the late 1990s the diocese had activated national protocols and codes of conduct to prevent and respond to abuse.

He said there was now improved screening for admission into seminaries and church personnel had to have working with children checks.

“Victims are encouraged to go to the police with complaints,” he said.

“Along with their families they are supported.

“There is provision of a personal meeting with me and a written apology.

The Victorian Parliamentary Inquiry into the Handling of Child Abuse by Religious and Other Non-Government Organisations website is www.parliament.vic.gov.au/fcdc/inquiries

The website for the Catholic Church’s response to the Victorian parliamentary inquiry is www.facingthetruth.org.au

The website for the Catholic Church’s response to the Royal Commission is www.tjhcouncil.org.au