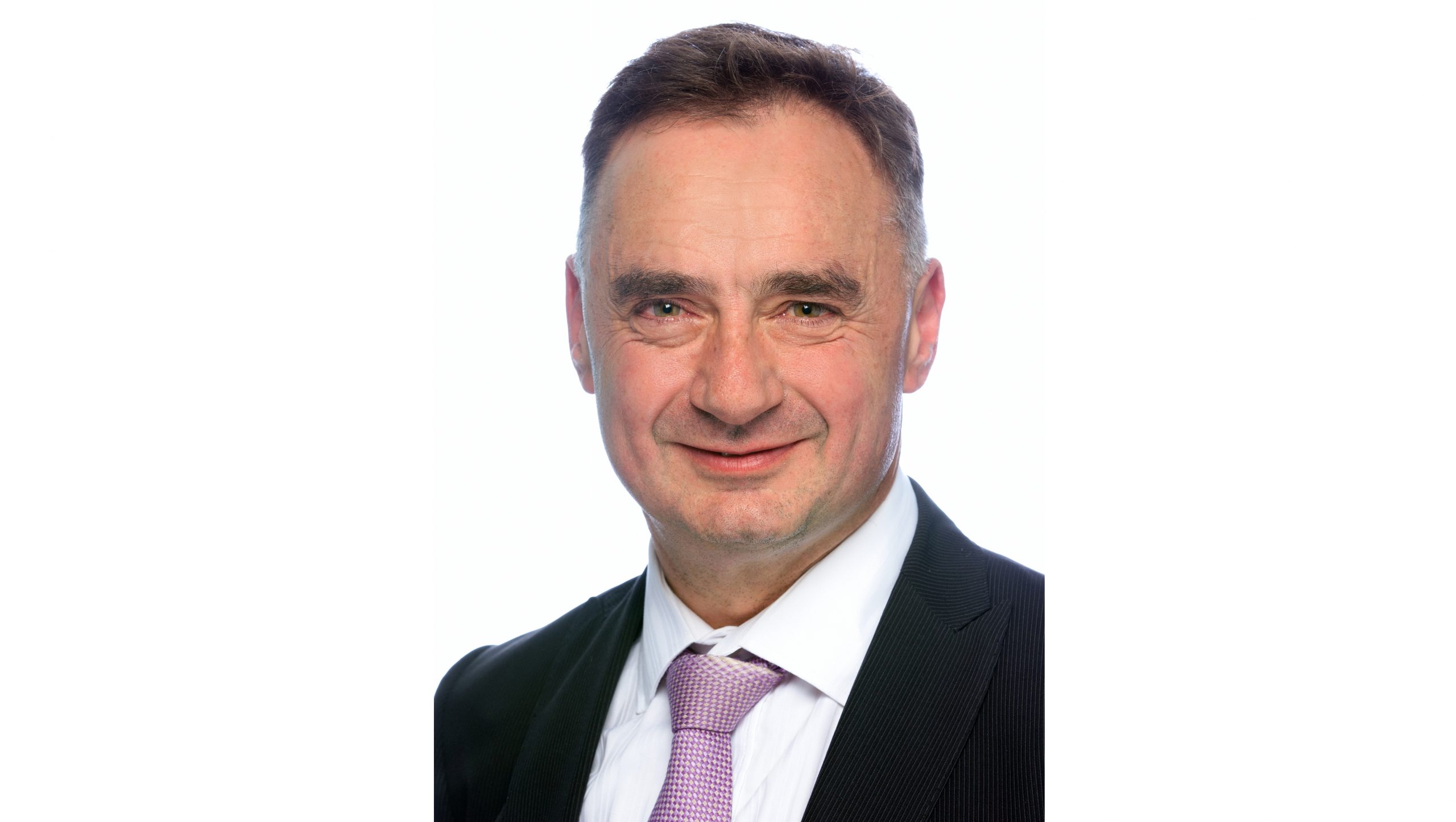 FLATLINING population growth in Wellington Shire is a cause for concern, according to mayor Scott Rossetti.

Based on population growth predictions, particularly compared to neighbours, received at recent local government workshops, Cr Rossetti will raise his concerns in his mayor’s report during tonight’s council meeting.

According to data from the 2011 Census, Wellington Shire has a population of 41,335.

“I note with concerned interest that Wellington’s figures are relatively flat, especially when compared with our growing neighbours up and down the Princes Highway,” Cr Rossetti said.

“When other levels of government look at creating or upgrading regional infrastructure, including hospital facilities and the like, an argument may be made to locate them in the growing municipalities of our neighbours over Wellington.

“Businesses make decisions around relocation choices on the back of population growth figures.

“These issues are a longer term concern.”

Cr Rossetti acknowledged council had worked hard to facilitate growth in the shire, reflected by Wellington’s movement from decline to low levels of growth.

He said council had opened up land for industrial, commercial and residential development.

“I am aware that we were quite stifled for residential land in Sale five or so years back and for that reason, many people chose to settle elsewhere at that time,” Cr Rossetti said.

“Council assisted developers and several new areas opened up around Sale. We need to keep that work going across our townships who might argue that they have been similarly stifled.”

Cr Rossetti said council had worked hard to arrest the trend, pointing to efforts to protect existing jobs and increase employment opportunities, and works to improve the presentation of towns to make them more attractive to potential residents and businesses.

“We continuously improve our community amenities, pools and sporting facilities to increase the liveability and attractiveness of all our communities,” he said.

“People do have choices and we need to ensure that Wellington is an attractive place for people and businesses when they are looking to make a move.

“I acknowledge that we are tracking better in the most recent census than a number of other declining areas in other parts of the state. I suggest, however, that we need to keep an eye on this ball to ensure that we remain relevant in our region.”