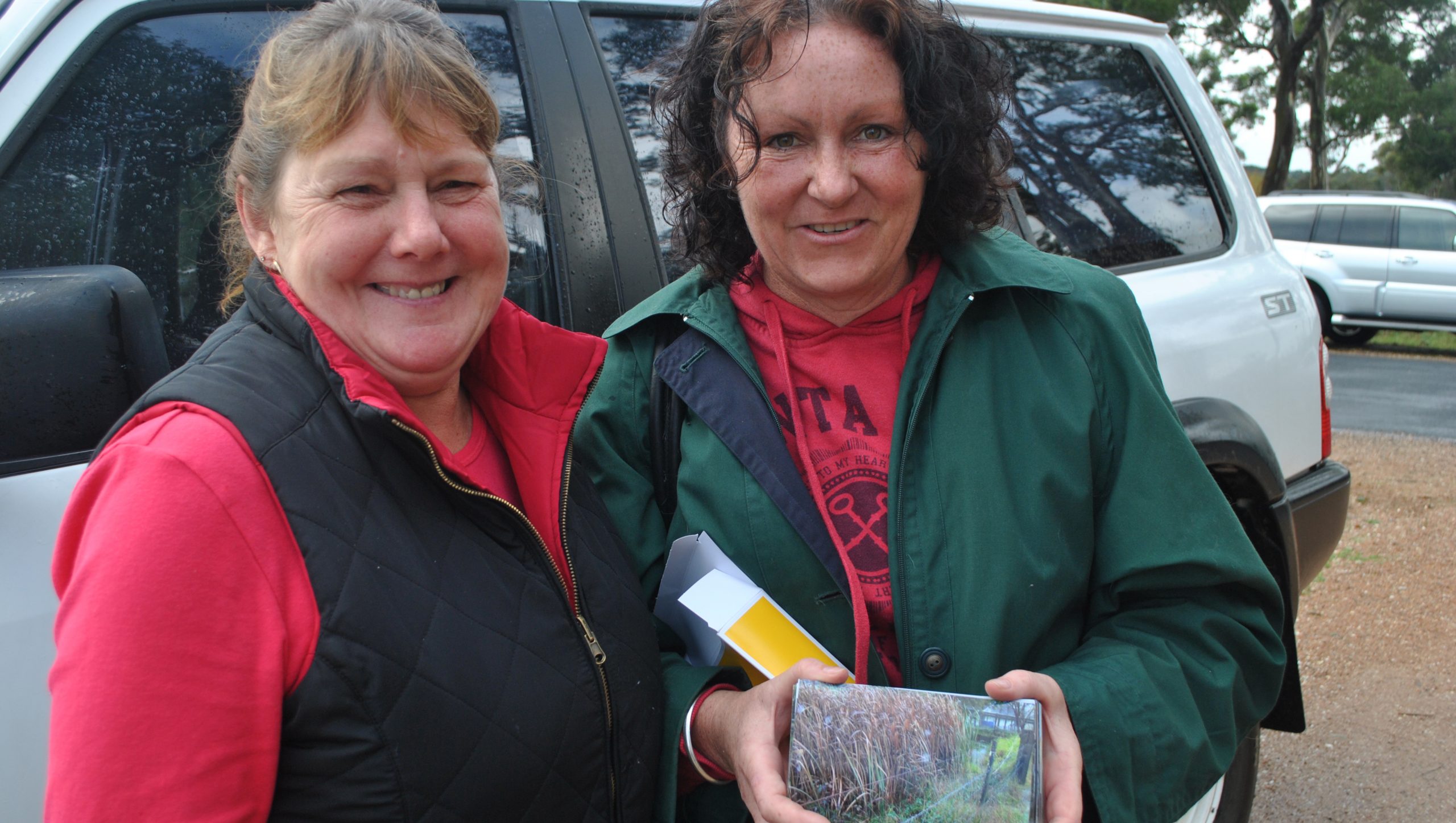 AGGRIEVED Maffra-Newry Rd residents have raised concerns about drainage infrastructure in the area, stating backed up drains and run off water from the new Hillcrest Estate off Boisdale St was causing their properties to flood.

One property owner, who had constructed a levy bank to stop water from encroaching on his home, had to send his pig to a neighbour’s property and has been busy pumping water from his yard.

However Wellington Shire Council has defended its drainage infrastructure, stating the new estate’s drainage ran towards the Maffra swamp and could accommodate greater water run off than modern requirements.

Council has pointed to the rural flood overlay in the area, and said it would investigate the condition of roadside drainage once flood waters had subsided.

Concerned resident Teresa Dent said many properties in the area had been affected by the build up of water, with some unable to use their toilets due to the back up of sewerage.

“If it wasn’t for the levy bank, the (neighbour’s) house would have been under water,” she said.

“He has had to do that at his own expense.

“He has been pumping water, and the water level has begun to drop.

“His pig pen is filled with water so we have his pig at our house.”

While the area flooded because of rising river water levels in 2007, Ms Dent claimed their problem this week had been caused as a result of direct run-off from the Hillcrest Estate off Boisdale St.

“The council owned drain off Maffra-Newry Rd has never been cleaned out since the neighbours moved here,” she said.

“Dams people have put in are creating run-off, which probably doesn’t help.

“All the water has come from the top end of the town.”

Ms Dent said council had not come to visit the site until she threatened to alert media.