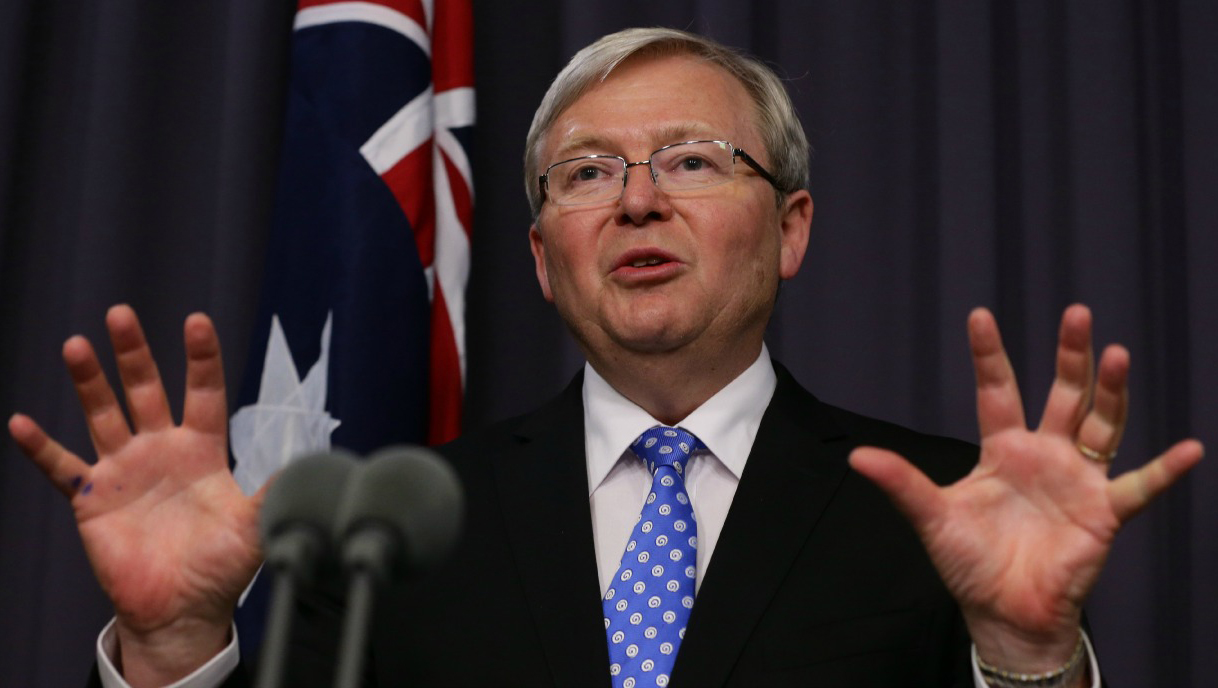 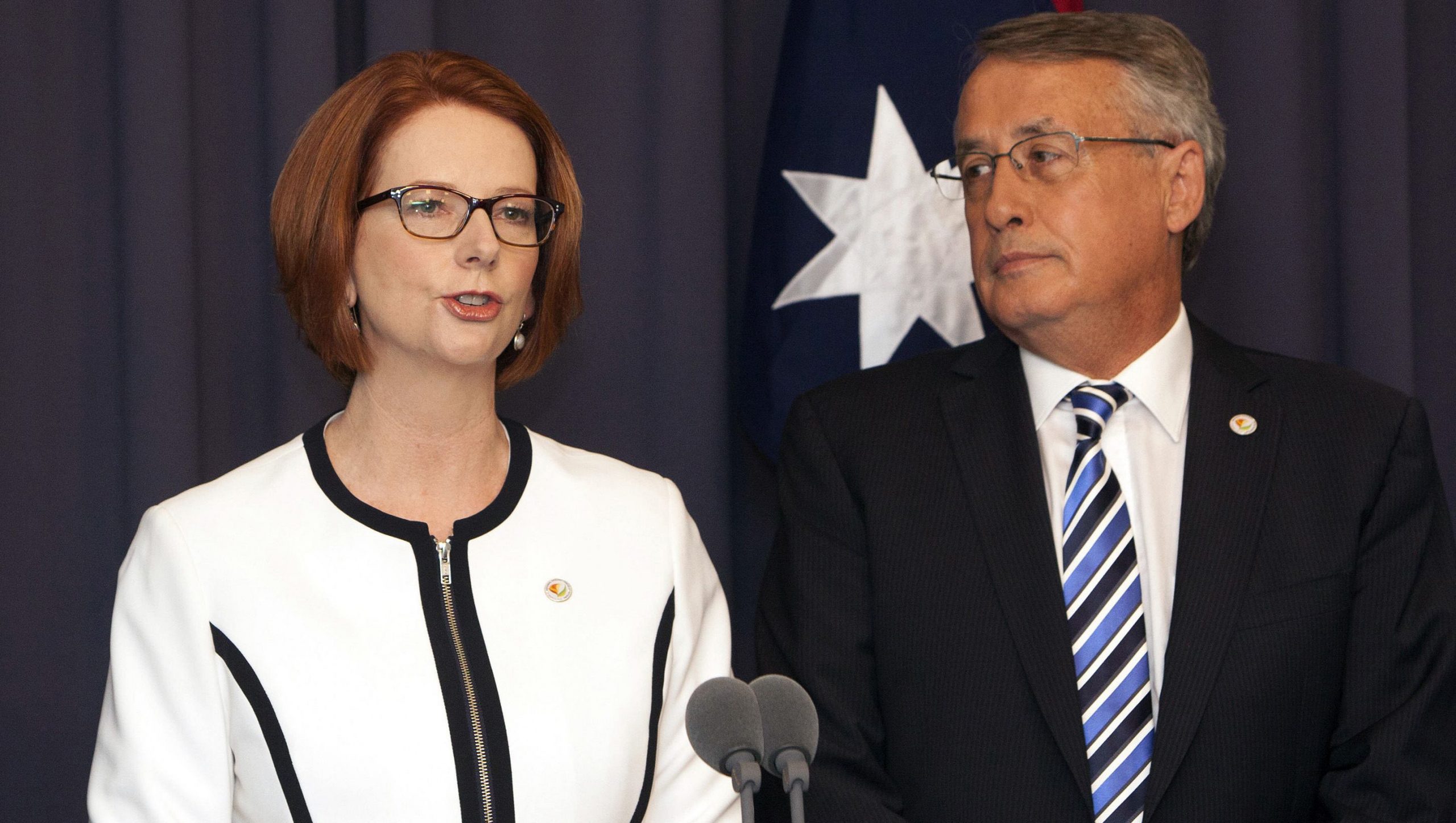 While Mr Chester doesn’t believe the change of leadership will cure the Labor party of its problems, least of all its in-fighting, he does not see the coming election, at this stage still slated for September 14, as a straight-out win for the coalition.

“I’m taking nothing for granted for the seat of Gippsland,” Mr Chester said. “It will be a tough contest as are all elections.”

Even with Mr Rudd on top of opinion polls, Mr Chester is not convinced Labor has what it takes to serve the people of Gippsland.

“I think the people of Gippsland, and Australia, are angry and frustrated concerning the past five years (of Labor Government),” Mr Chester said.

He said Ms Gillard and Mr Rudd had made no real policy decisions.

(For the last five years) Labor has been divided and dysfunctional, obsessed with internal infighting and not concerned with the issues,” Mr Chester said.

“People have caught a glimpse of the way Kevin Rudd has worked behind the scenes to destroy Julia Gillard’s leadership and are disappointed in what they have seen in Canberra for the past three years,” Mr Chester added.

Newly announced Gippsland Labor candidate Jeff McNeill is not concerned about the change of leadership either, indicating that it was expected.

Mr McNeill indicated the past three years had been a difficult time for Labor with a hung parliament and media speculation about a leadership change.

Not a career politician, Mr McNeill said he was more interested in focusing on the issues in the lead up to the election, including a focus on jobs and infrastructure, primarily train services.

Mr McNeill believes Gippsland’s position as a safe Nationals seat, with representation since 1922, has left it in the dark when it comes to state and federal funding.

He believes that Gippsland would be better served if it were to become a marginal seat.

According to Mr McNeill change can’t happen unless people change the way they vote.