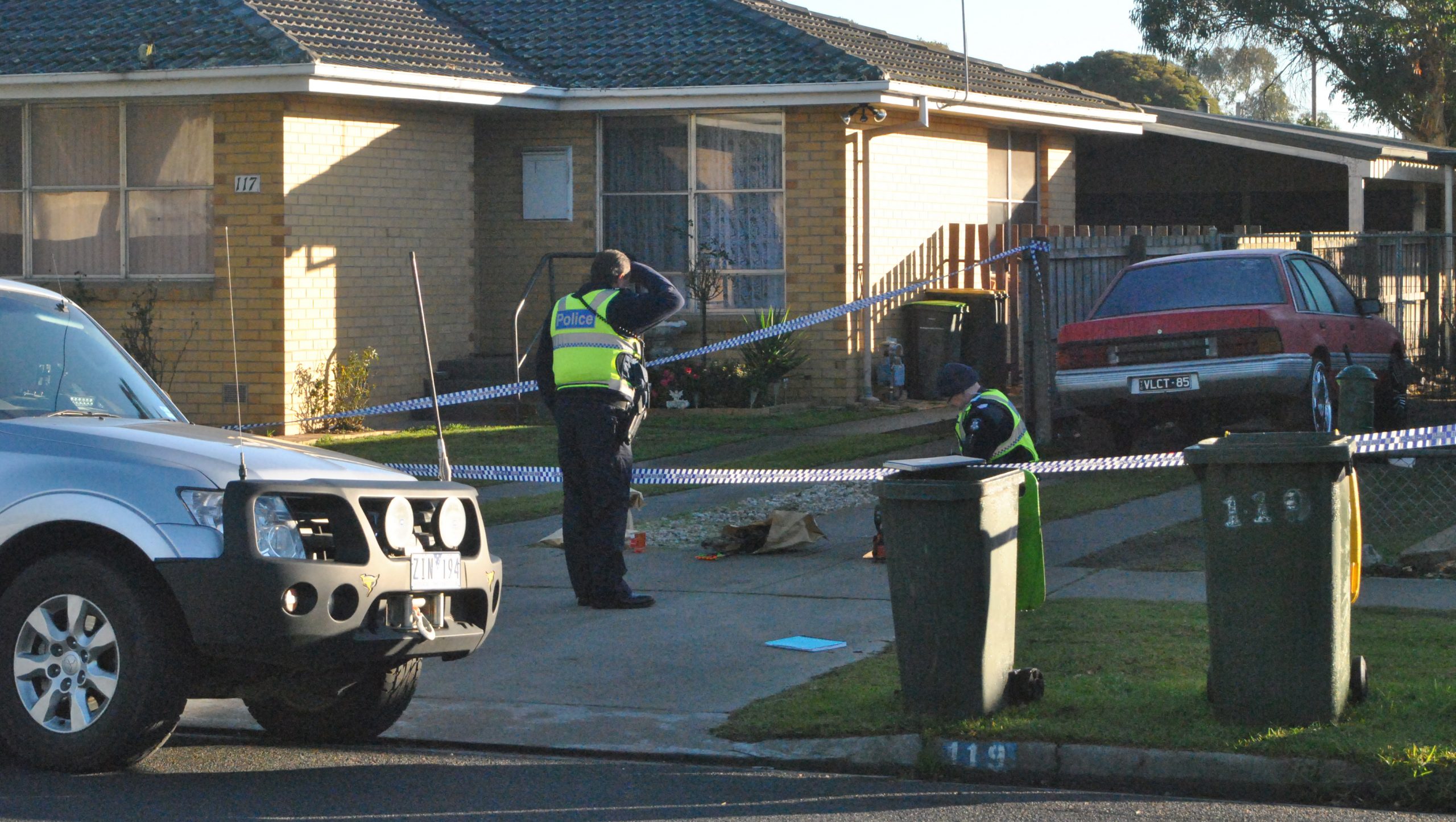 A 27-YEAR-old Sale man was hospitalised after being shot through the hand and stomach with an arrow following an altercation in Dawson St, Sale, on Tuesday morning.

Rushed to Central Gippsland Health Service by his girlfriend following the incident, the man is in a serious but stable condition after the arrow’s tip became lodged in his stomach, requiring emergency surgery.

Police said the man would be transferred to another hospital for more surgery once he was well enough to be moved.

A 35-year-old Sale man was arrested and charged in relation to the incident later Tuesday morning.

Police executed a search warrant on the accused man’s Cartledge Way property where they seized a compound bow and a collection of arrows.

He was placed on remand following a hearing at Bairnsdale Magistrate’s Court on Wednesday.

Police said the men knew each other and have not ruled out that the incident was drug-related.

The alleged offender has been charged with intentionally causing serious injury, as well as other assault charges and weapons offences.

The accused will appear in Latrobe Valley Magistrate’s Court today.