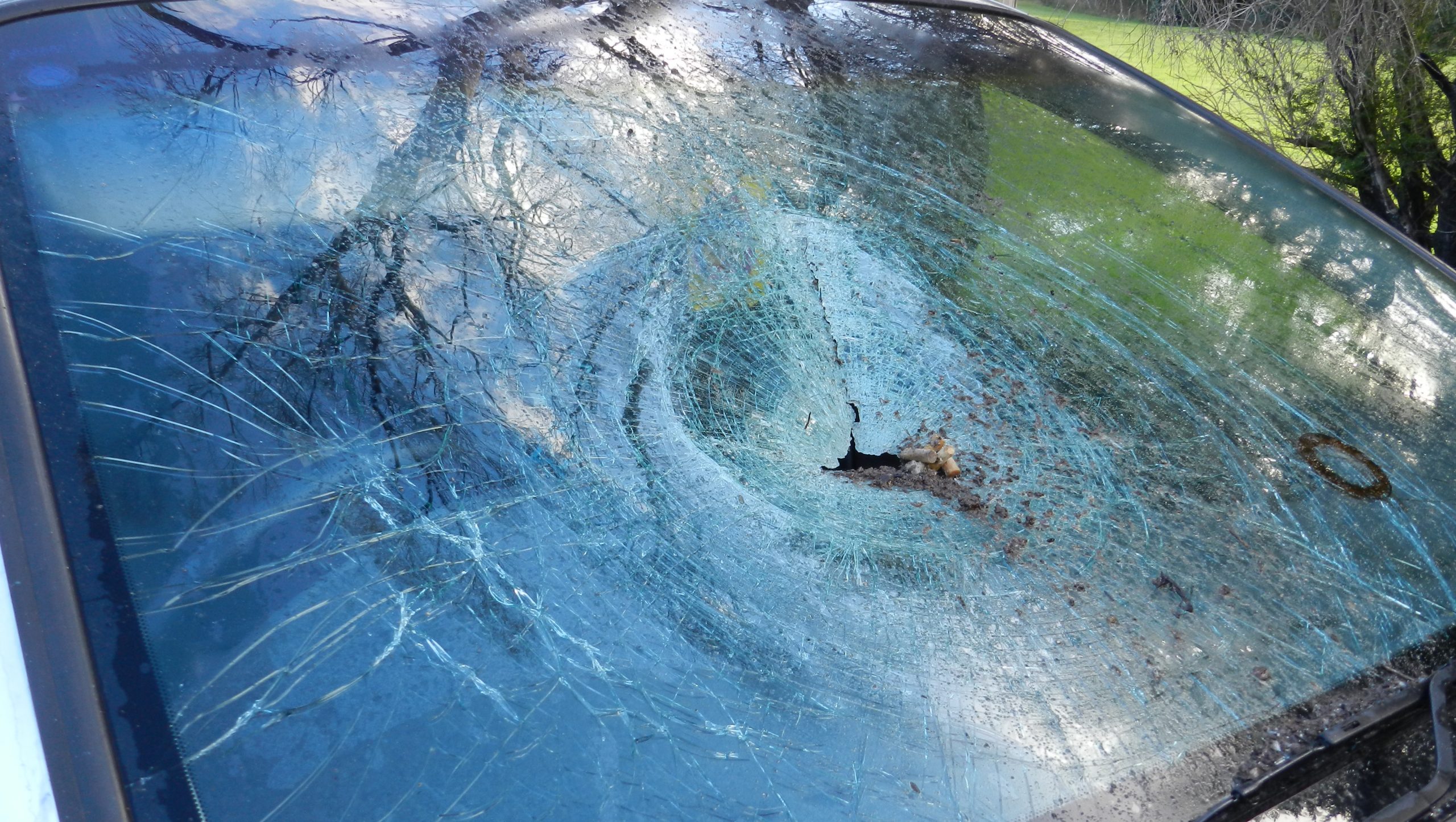 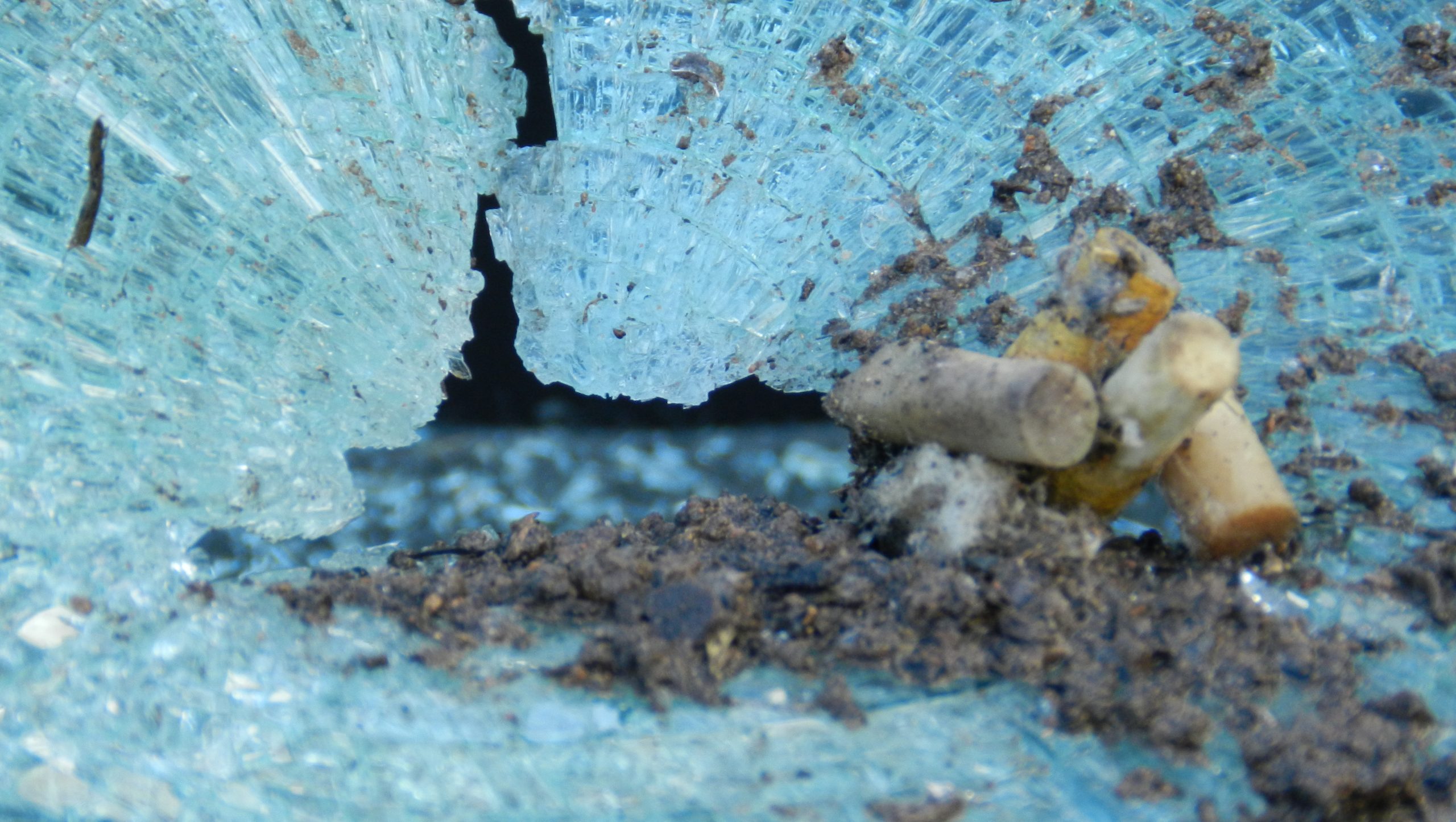 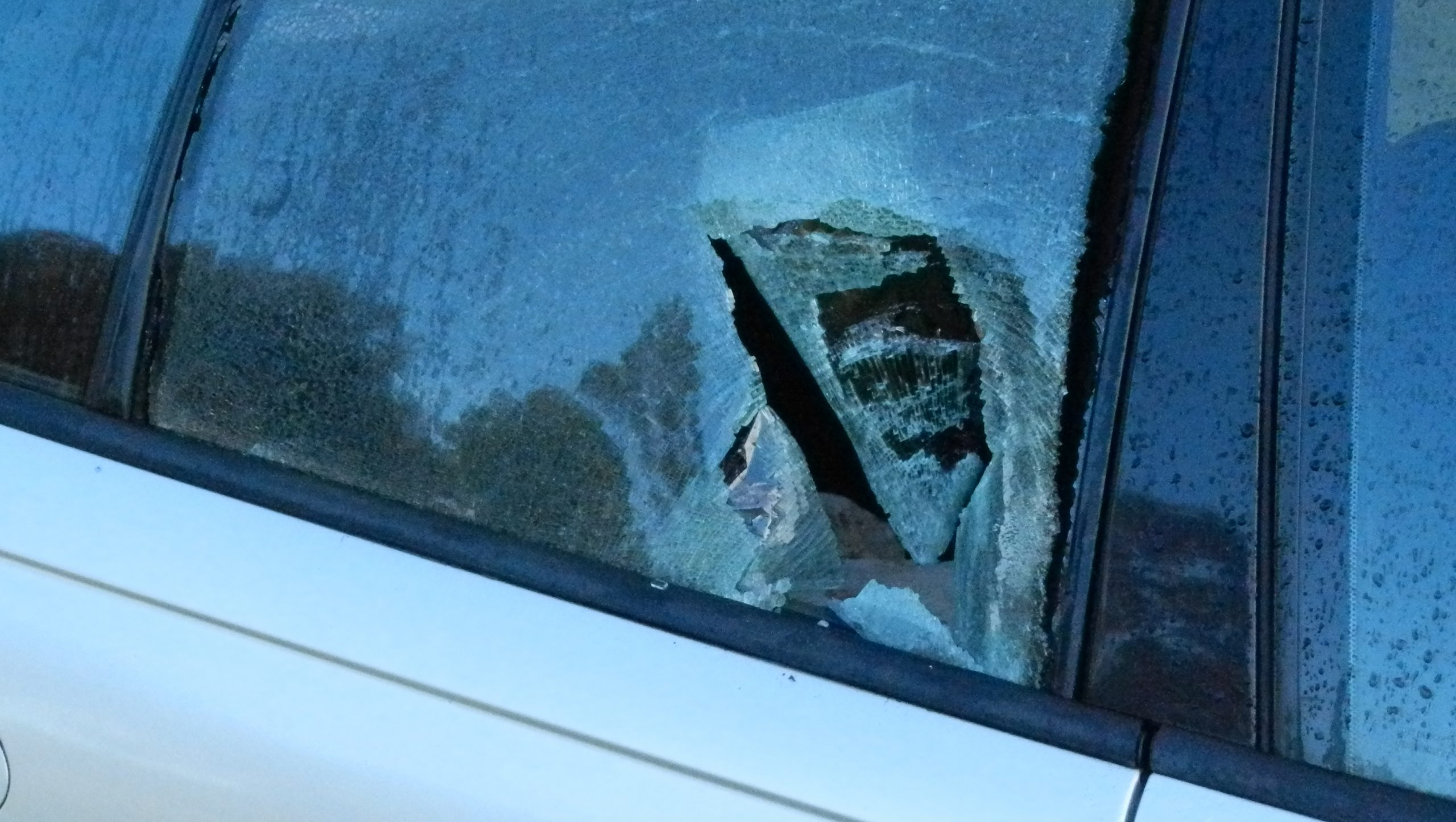 HOME. It is supposed to be the one safe haven where, if anything goes wrong, you can hide under the covers and pretend the outside world doesn’t exist.

Yet for Wurruk resident Felicity Glenn, home is no haven. It is more like a hell.

“I’m going to be murdered in this house,” Ms Glenn said, alluding to a tirade of written and verbal threats she had received since moving into her Watson Court property in September last year.

Ms Glenn said most nights she stayed up all night just to protect her house from assailants who, she claims, on Sunday threw bricks through her front windows and smashed the windshield of her car.

At the time of the incident Ms Glenn was in the living room on the phone to a friend.

She said one person parked their car behind hers, blocking the driveway, and proceeded up the path “screaming and carrying on” and bashed on Ms Glenn’s front window so hard her hand went through it.

It was after this, Ms Glenn said, the woman and a number of her relatives and friends began throwing bricks from her garden bed at her house and car.

The group grew from three adults and a young child, to one comprised of six adults as two more people arrived in a car and another person arrived.

“Glass started smashing left, right and centre, and then the cops came out,” Ms Glenn said.

“As soon as the cops left, bam, they came and threw another brick through.”

While police offered Ms Glenn emergency accommodation for the night, she refused it.

“If I had gone to the motel everything in this whole house would have been demolished,” she said, describing how, during the night, she had to hold the door shut as hands groped through a smashed window trying to get in.

She said it didn’t matter how many times she told them the police were on their way, her tormentors wouldn’t let up.

“It’s been going on for weeks,” Ms Glenn said.

“I’ve been having threats. I’ve had the front window smashed a few weeks ago,” she added.

Ms Glenn said the harassment had been ongoing since January after the Department of Human Services housing and accommodation department penalised another resident for having an extra person in the house who wasn’t paying rent, and they blamed her.

Ms Glenn said the harassment was so great she was afraid to open her door at night to anybody.

Even after the events of Sunday, Ms Glenn said her persecutors had not let up, resulting in her phoning the police a number of times this week.

After five years living in her car, Ms Glenn, who is on a disability support pension because of a back injury, said she didn’t have a choice about where she lived.

“I just had to take this house because if I didn’t I wasn’t desperate or homeless enough, so I took it,” she said.

While Ms Glenn was due for a housing transfer in April, she is still waiting for Department of Human Services housing and accommodation department approval to be able to leave the neighbourhood.

“I’m not going to back down until these people are sorted out,” she said.

Police described the situation as an ongoing neighbourhood dispute and while no arrests have made, the matter is still being investigated.