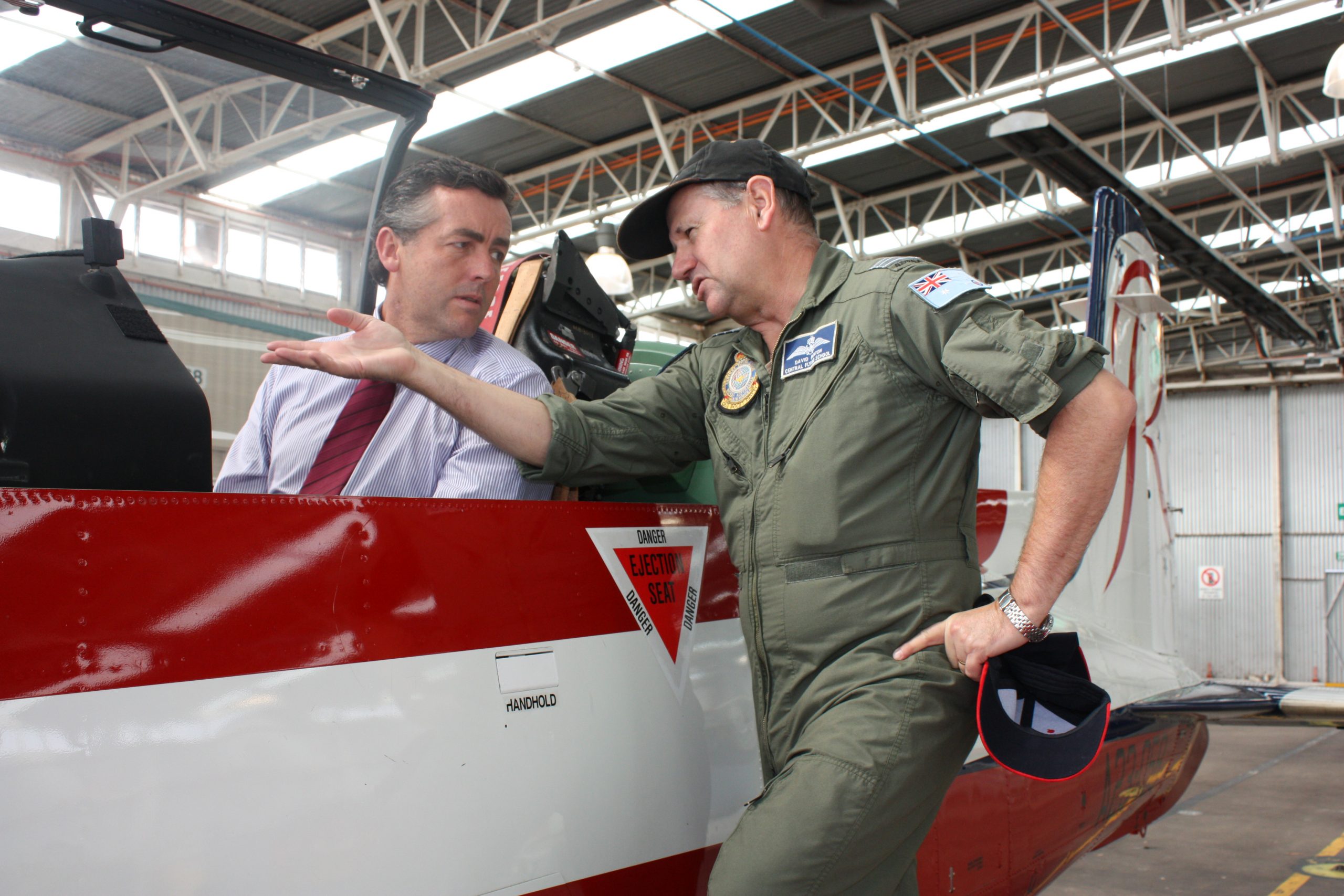 WORKS have begun on the $185 million RAAF Base East Sale redevelopment, with the project expected to be completed by the end of 2015.

The official start of work follows the approval of the project last year and visits to the site by the Parliamentary Public Works Committee and Shadow Defence Minister David Johnstone.

Parliamentary Secretary for Defence Senator David Feeney will visit the base this week.

Gippsland MHR Darren Chester said local jobs would be created and the economy strengthened with the commencement of the works, which will include runway upgrades and the construction of air traffic control towers and staff amenities.

The redevelopment is being carried out by managing contractor Thiess, who have engaged local firms to assist in the project.

Mr Chester said the redevelopment had strong support from all sides of the Parliament and would ensure the long term future of the base.

“The redevelopment is a critical project in terms of the long-term viability of the East Sale RAAF Base,” he said.

“The RAAF Base East Sale has a long history in the Gippsland region and has a very strong relationship with the local community.

Mr Chester has also welcomed a decision by Wellington Shire Council to ensure any new planning permit would not detrimentally affect the reasonable future expansion of the RAAF Base East Sale.