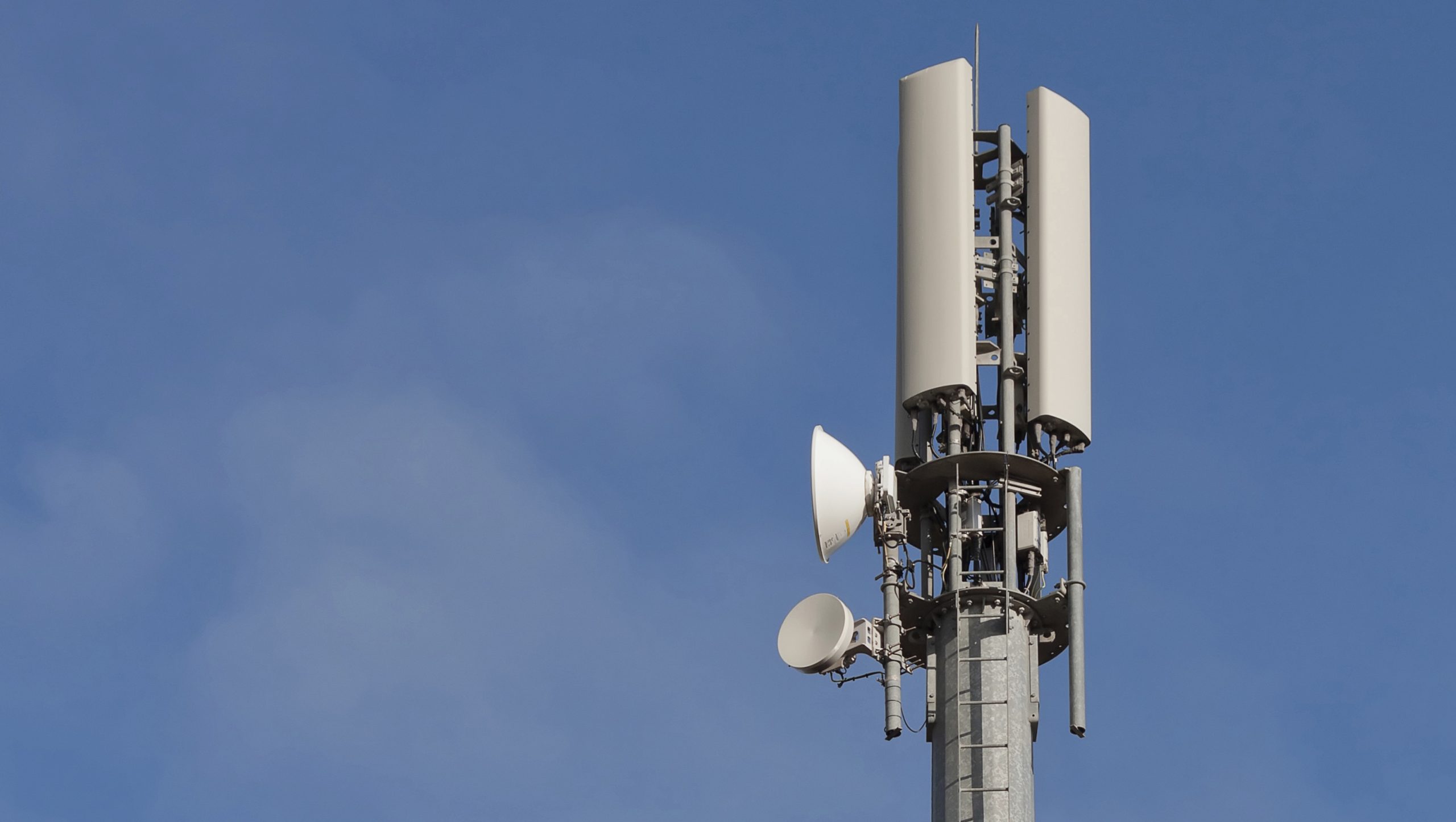 OPPOSITION from some permanent residents of McLoughlins Beach did not prevent Wellington Shire Council approving a 40 metre high telecommunications tower 200 metres from the edge of the town at its meeting on Tuesday night.

The monopole tower with three antenna panels, will provide the township and surrounding district with fixed wireless internet connection as part of the National Broadband Network roll out, and will be located on cleared farmland to the west of the town.

Council received 14 objections to the tower’s location, most citing its location as too close to the township.

Also included were possible health concerns from electromagnetic radiation, its visual impact, possible power cuts in floods, fears of television and telephone interference, the tower acting as a lightning rod exposing the town to bushfire, its shadowing of properties in winter and the possibility of strong winds causing resonating frequencies that would disturb native fauna and cause the tower to collapse.

The application for the planning permit had been made by Visionstream Pty Ltd on behalf of Ericsson, contractors to the NBN Co.

Attempts had been made by the contractors to utilise an existing Optus tower 900 metres north of the town but co-location was ruled out as that tower failed NBN structure requirements.

Opposing the application at the meeting, four nearby residents told council of their concerns about the tower’s visual impact and location close to the township, and that not all residents had received notification of the proposal.

Neville Notting expressed concerns for his health as the resident closest to the tower, while Leslie Joyce listed a litany of complaints ranging from radiation emission pollution, coastal subsidence, potential flooding of the site and consequent need to shut off power to the town.

She quoted from the Queensland Floods Commission of Inquiry quoting its recommendations on the location of essential infrastructure and accused council of being complicit in a put-up job to secure the planning approval.

She concluded by threatening to take the case to VCAT.

Proposing council grant the planning application, with a number of conditions and a note warning of the potential for flooding of the site, Cr Patrick McIvor reviewed the due diligence carried out by the council’s planners and councillors.

He stressed he was aware of the effect of the visual intrusion of the tower, but argued the value of wireless NBN connection outweighed such concerns.

“There’s three types of infrastructure being delivered (in the NBN roll-out), fibre to the premises, fixed wireless and satellite,” he said.

“My understanding is if we can’t find a suitable location for fixed wireless in our communities, then the only other option is satellite.

“My understanding is also this is a more expensive option for people in the community, therefore I agree the benefit outweighs any perceived negative impacts,” he said.

“I don’t want less (sic) people to be covered I don’t want more people in the community to have to access expensive (satellite) broadband.

“To limit that opportunity because of some perceived negative impacts… would be irresponsible…we have done our due diligence and that is why I commend the motion.”

The motion was approved without opposition, Cr Darren McCubbin having absented himself from the room because of a conflict of interest in that his entertainment company was to conduct a show for the NBN.

A similar permit application for a tower on Parrots Rd, Yarram was discussed at the same council meeting.

Councillors voted to defer a decision for one month to allow for a site visit and consideration of an alternative site.