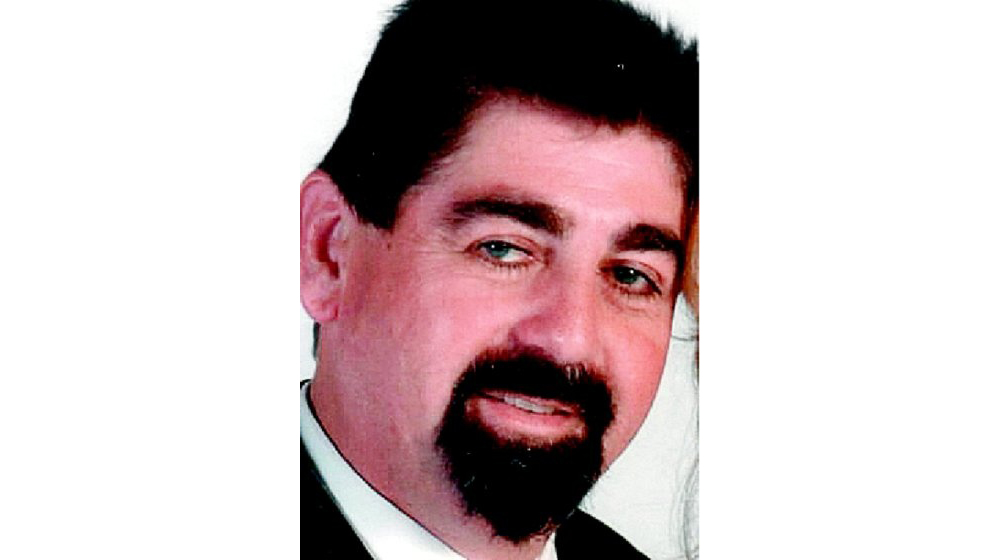 THE wife of former Sale man Billy Winter, who was killed in an altercation with two men in 2008, is outraged after being told one of the offenders will be released next week.

Kim Phillips has sent a six page letter to the Gippsland Times telling of Mr Winter and her grief and her anger that one of the men responsible for his death will be released after serving just five years in prison.

Mr Winter was killed outside the Birrallee Tavern in Wodonga on July 27, 2008.

Both men had pleaded not guilty to murder.

Mr Winter, 49, died after suffering massive head injuries when he was struck with a large wooden stake following an argument.

During the trial Justice Paul Coghlan reflected on the aftermath of what happened when Winter pulled out a knife in response to a cheeky comment made by Doubleday about his age.

“This is a tragic case; don’t think I’m not conscious of that,” Justice Coghlan said.

“It’s just tragic from everyone’s point of view, we’ve got a man dead and two relatively young people’s lives destroyed … over nothing.”

At the time he said the sentences would have to be “reasonably substantial”.

The trial had heard that Croxford became violent outside the tavern after Mr Winter produced a knife, but then put it away and said he was joking.

Mr Winter retreated up Leisure Centre Drive, with Croxford and Doubleday coming after him with garden stakes.

He armed himself with the knife in one hand and belt in the other.

The men hit him to the head and body before fleeing the scene.

They were arrested by police soon afterwards.

Doubleday was given a prison sentence of nine years, with a minimum six years to serve before becoming eligible for parole.

Croxford was given a prison sentence of seven and a half years, with a minimum of five years before becoming eligible for parole.

Ms Phillips said she had been told that Croxford would be released from prison on July 26.

The Parole Board has told the Gippsland Times Mr Croxford will be subject to a strict supervision regime and he will be closely monitored by Community Correctional Services.

It said no decision has been made regarding parole for Mr Doubleday.

If Mr Croxford fails to comply with any condition of his order, he will be immediately reported to the Parole Board.

The Parole Board explained “Offenders who do not obtain parole and who are released at the end of their sentence are not subject to the supervision, support and ongoing rehabilitation which the parole system provides.

“If the prospect of parole is removed from a prisoner, there is less incentive to undertake steps designed to reduce the risk of reoffending.”

However the conditions of parole do little to assuage Ms Phillips’ grief and anger.

“To only serve five years for starting an altercation, then viciously hunting down a man, and jointly beating him to death with a large garden stake is despicable, and I believe our judicial system failed the people of our state when handing out this soft sentence,” Ms Phillips said.

“Billy and I lived and worked in Sale for many years and I believe by bringing the release dates to the attention of our community, it may help to unite the people to insist our ministers stand up for the general populace and push for some new stronger laws in sentencing, particularly for the dreadful crime of murder.

“I would like to add my support to the families and victims of other terrible viscous attacks.

“I know without doubt what they are going through, the pain they are yet to face and also the ongoing anger, questions and frustrations that they will most likely experience,” Ms Phillips said.

“Our society needs to implement much stronger prison sentences to reflect the absolute seriousness of these crimes and also to act as a warning and deterrent for those still inclined to bully and harm others.”

Mr Winter was well known in the local oil industry and worked for Weatherford Australia.