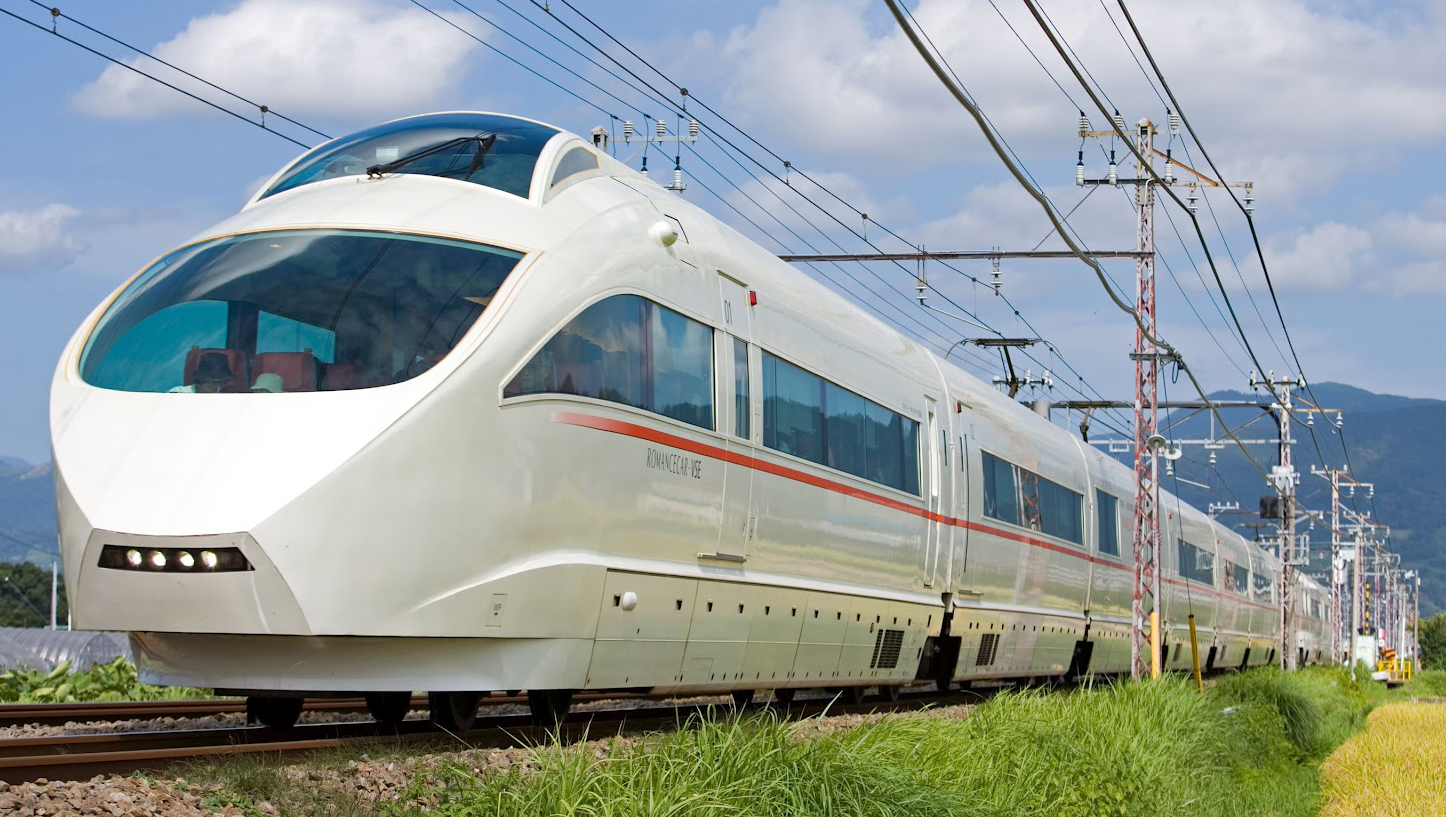 THE Gippsland Local Government Network has called on the state and federal governments to conduct a cost-benefit analysis of a high speed rail route through Gippsland as well as currently preferred Hume region.

“The extension of high speed rail through Gippsland with stations at Dandenong, Pakenham, Warragul, Traralgon, Bairnsdale and Cann River will place these cities within commuting distance of Melbourne and Canberra, providing a source of lower cost housing and enhancing the economies of these cities and Gippsland in general,” he said.

“It would also improve access to the Gippsland Lakes, snowfields and south-east Australian coast and be a significant impetus to increased tourism in the area.

After previously making a submission on the Metropolitan Planning Strategy, GLGN has now made its case to the federal Department of Infrastructure and Transport’s High Speed Rail Study Phase 2 report.

Since the phase one study, the phase two study has adopted a deviation through Shepparton (Hume region) and a spur line to connect Canberra.

These extend the track length for Melbourne to Sydney from 823 to 877 kilometres and increase the cost from $37.5 billion to $49.9 billion.

“This casts serious doubt over the phase one decision to drop the Gippsland route from consideration due to cost alone,” Cr Ellis said.

“The estimated track length from Melbourne to Sydney via the Gippsland alignment is 950km with an estimated cost of $53.2 billion, only 6.6 per cent more than the currently preferred Hume region route.

The Gippsland corridor was eliminated prematurely, while costs are higher than the preferred Hume option, the benefits are also higher.”

Cr Ellis also noted all services would travel through Canberra via the Gippsland corridor as opposed to only dedicated services on the Hume corridor via a spur line, easing airport congestion in Melbourne and Sydney.

All Melbourne to Sydney services would bypass Canberra on the currently preferred Hume corridor.

GLGN has called on the state and federal governments to re-assess the Gippsland corridor before deciding on the preferred route for high speed rail. GLGN has commissioned further transport modelling and economic assessment work to support its case.

GLGN is an alliance of six Gippsland councils, including Wellington Shire Council, who work collaboratively on issues and projects of mutual interest and advocate to government on behalf of the region.