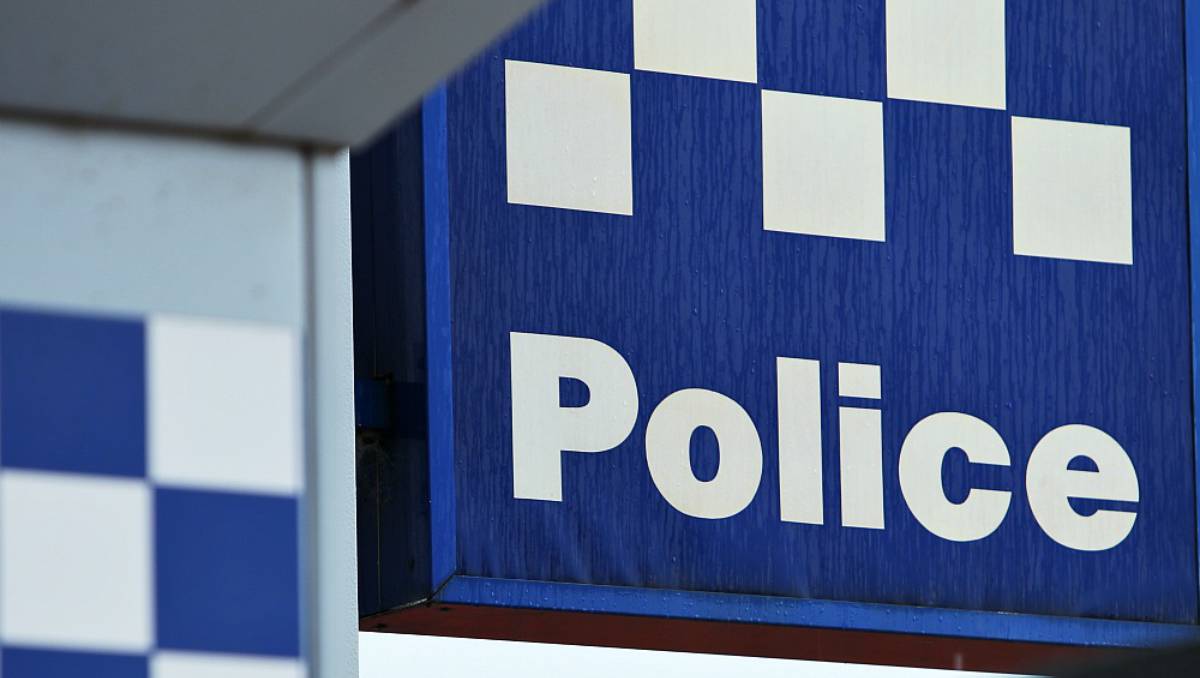 A MAN was killed in a head-on collision at Tynong, in Gippsland just before 9pm last night.

It is believed a Ford Focus hatch was travelling east along the Nar Nar Goon-Longwarry Road when it collided head-on with a Holden Commodore sedan, which was travelling west, just before 9pm.

The 70-year-old Longwarry man, who was the driver and sole occupant of the Ford, died at the scene.

The 23-year-old driver and sole occupant of the Commodore, was identified as being from Tynong.

He was airlifted to The Alfred hospital with serious injuries.

Nar Nar Goon-Longwarry Road was blocked to all traffic while detectives from the major collision investigation unit investigated.

Police will prepare a report for the Coroner.