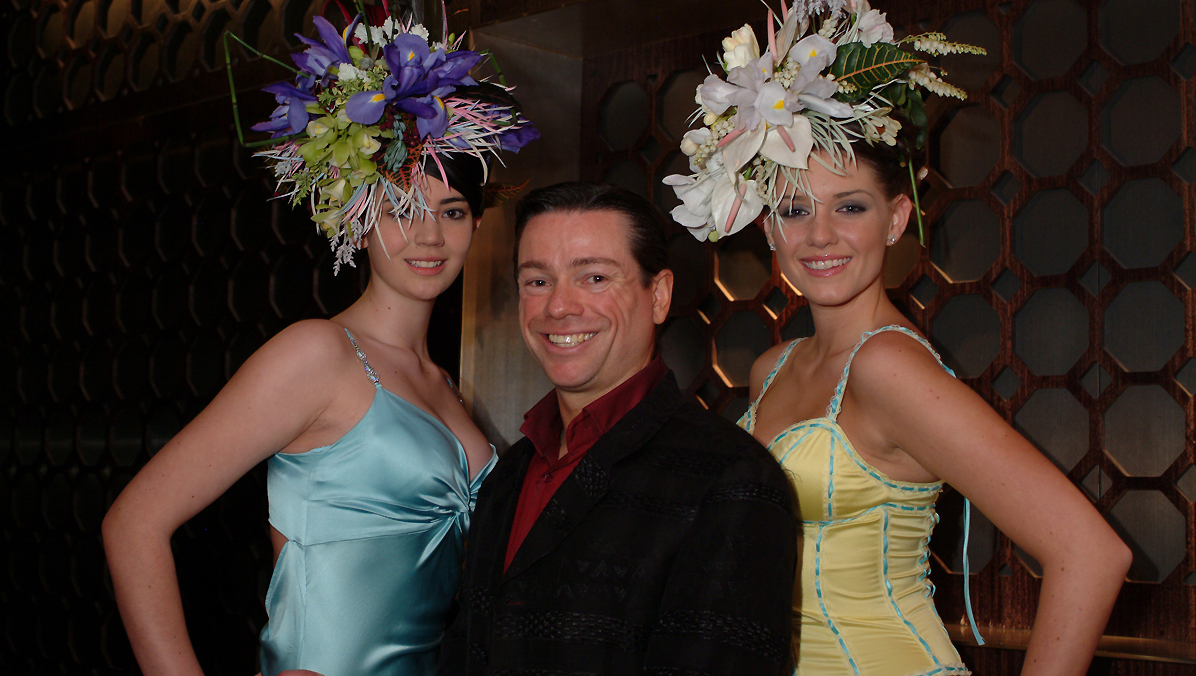 PARIS Kyne, one of Australia’s most flamboyant and talented milliners, has died.

According to The Age, Victoria Police had confirmed the body of a 47-year-old man was found in his Elizabeth St home in Melbourne’s CBD at 10.40pm on Tuesday night. They are not treating the death as suspicious.

Paris Kyne grew up in the Sale area as Michael Kyne and studied at Catholic College Sale.

The milliner was a regular at the spring racing carnival, and celebrated 25 years in the industry this year. His hats have adorned celebrities, including Paris and Nicky Hilton, The Pussy Cat Dolls’ Ashley Roberts, Melissa George and Kate Cebrano.