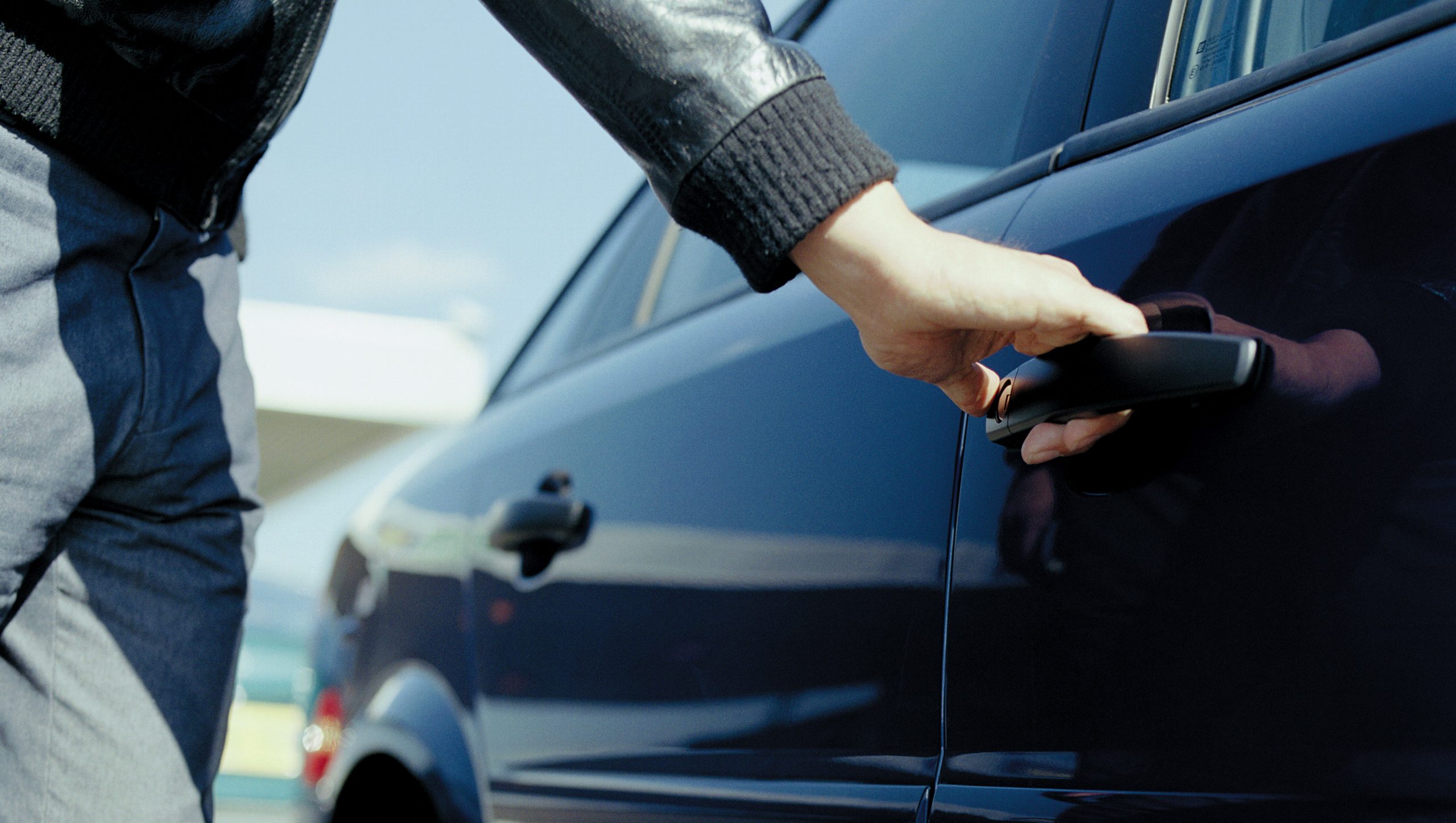 SALE police are becoming frustrated with car owners leaving their cars unlocked, then reporting items have been stolen from them.

Police have seen an increase in thefts from cars in recent days, particularly those parked in private driveways.

They have been conducting night foot patrols looking specifically for unlocked vehicles, and across two nights located 16 unlocked cars in driveways or in streets.

Look, Lock, Leave pamphlets were left on the vehicles in an attempt to educate owners and advise them police need their co-operation.

Police said it was disappointing and frustrating, given the previous publicity surrounding thefts from cars, that there were still people not getting the message.

They added fraudulent use of credit cards stolen from cars was on the rise, with technology allowing cards with radio frequency identification chips to be used with payWave systems at retail outlets without the need for signatures.

In worst cases, police said, criminals may assume someone’s identity as a result of documentation stolen from unlocked vehicles.

It is for this reason police are urging people not to leave personal papers, including registration slips, in glove boxes.

Other measures suggested include removing GPS units and their mountings from cars and engraving or marking valuables items with identifiable numbers such as a driver’s licence or ABN.

Police said locking vehicles and removing cash and valuables was a simple way to prevent them being stolen.

It is an offence to leave vehicles unlocked or the windows down, if they are more than three metres away.