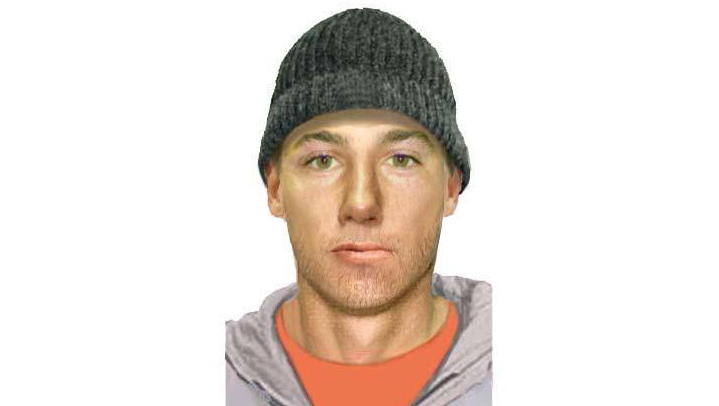 MORWELL Sexual Offence and Child Abuse Investigation Team detectives have released an image of a man they wish to speak to following a sexual assault in Traralgon on Tuesday.

A 34-year-old St Kilda woman met a man online via a dating website and they have arranged to see a movie.

They met in the foyer of the Mid Valley cinema complex in Morwell around 12.30pm.

Sometime later they both left in the man’s white ute and went to a nearby caravan park on Airfield Rd in Traralgon where a sexual assault took place. A short time later the victim reported the incident to police.

The man is described as Caucasian, aged in his early 30s, balding and is not very tall.

He was wearing a hat or cap at the time of the offence.