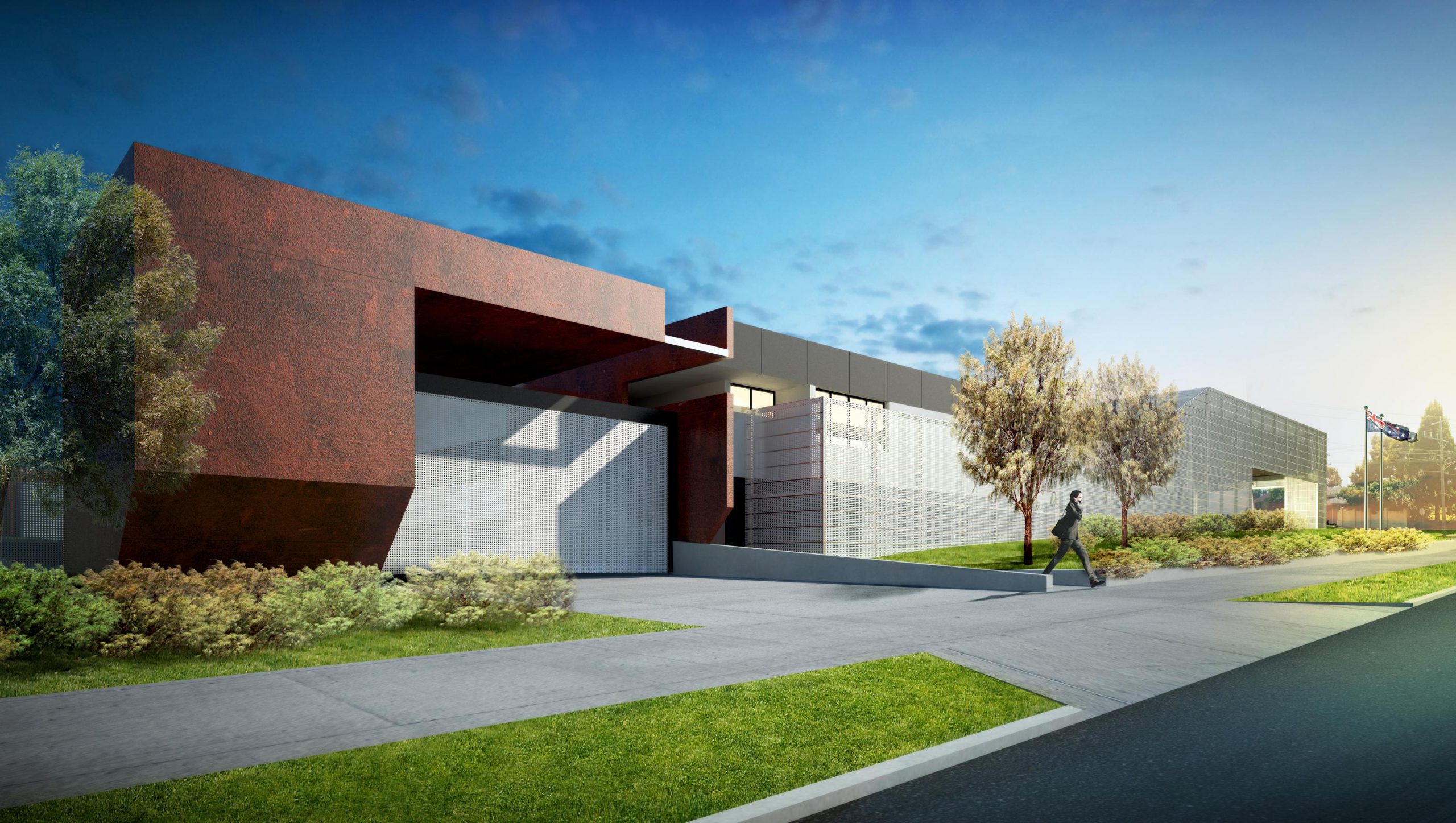 CONSTRUCTION of Sale’s new police station, to be located on the corner of Foster and Reeve Sts, could begin as soon as October.

A spokesperson for deputy premier and Gippsland South MLA Peter Ryan said tender applications for construction of the new station close on Wednesday, September 4, with construction expected to begin in October.

“The Victorian Coalition Government has provided $18.2 million for a state-of-the-art police station for Sale which will address community concerns about the old, out-dated and overcrowded Sale Police Station,” the spokesperson said.

“The new Sale Police Station, located at the former prison site on the corner of Foster and Reeve Streets, will provide accommodation for a uniform branch, criminal investigation unit,

In order to support the local police officers to carry out their duties, the new building will also feature public consultation and interview rooms; mess room and other staff amenities including change rooms and a gymnasium; conference and training room facilities that can be adopted for emergency situation management purposes; short term custodial holding rooms, custodial area and administration work areas.

The remaining portion of the former prison wall will be incorporated into the design of the new building, providing a fitting reminder of the history of the site, which housed inmates for 110 years after being completed in 1887.

It is anticipated that up to 500 jobs will be created during construction of the new station, with 55 additional full-time positions created within the industry as a result of this project.