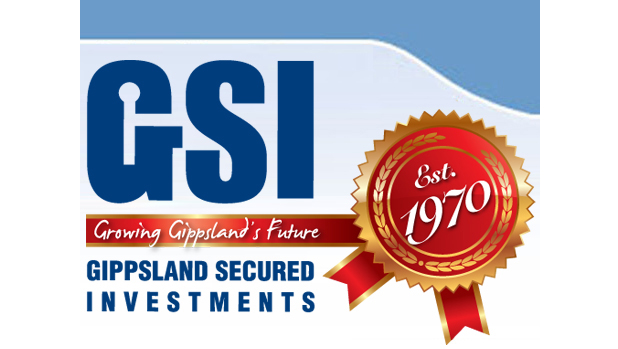 THE fight to save Gippsland Secured Investments from receivership suffered a major blow on Thursday when the Federal Court declined to grant an extension to the rescue effort unless the rescue group agreed to cover the legal costs of all parties for the next month.

One of the legal firms involved refused to cap its fees and the costs could rise to more than $500,000 over the month. That doesn’t include the legal costs already incurred by GSI or the rescue group in the four weeks they have been fighting to save the company.

It is a significant blow to the rescue group, which has raised capital of more than $7 million from the business community to support the rescue effort.

The Gippsland financial institution, which manages $143 million in funds across 3500 accounts, suspended access to GSI accounts on July 10, in consultation with the trustee, the Trust Company Ltd.

The hearing has been adjourned until 2pm Friday to give the parties time to consider their position on costs.

If the rescue group doesn’t agree to fund all parties’ legal costs at Friday’s hearing, it is likely Justice Farrell will order the appointment of a receiver and manager.

The group of prominent Victorian business leaders had sought an additional 30 days to restructure GSI.

“Not least because we had a long and productive meeting with the Trust Company representatives and GSI on Wednesday night and at the end of that meeting, we thought we had the Trust Company’s support,” he said.

“This was confirmed later on Wednesday night when we received an email saying that they would support our case.”

The email, signed by the Trust Company’s representative, Rupert Smoker said: “If GSI, with the support of the rescue group, seeks four-week adjournment to further develop its recapitalization project, our position is that we will not object to the court making those orders tomorrow”.

“I had a further conversation with Rupert Smoker this morning and he again confirmed their support,” Mr Johnston said.

“We feel we have now been put into the ridiculous position of having to fund an open-ended legal process, including the fees of the Trust Company, which is meant to be representing the interests of GSI investors.”

“GSI staff and directors have been working around the clock with the rescue group and all relevant parties to ensure the best possible outcome for all involved,” Mr Sanford said.

“We are extremely disappointed by what has happened today. We believed that the meeting on Wednesday was very productive and could have led to a positive outcome.

“Despite our best efforts, we may not be able to pursue this any further.”

The GSI rescue group had sought 30 days to complete the changes proposed in a Term Sheet, which outlines their plans for a restructured GSI for the future. This term sheet is available on the GSI website, www.gsi.com.au

The plan included a major restructure, including a new board of directors and new management systems. Rescue group members Bill Dahlsen, Duncan Johnston, Ray Hack, Richard Rijs and Harry Rijs also committed to act as directors to help steer the company though the period of change.

Former ANZ Bank director John Dahlsen has offered his services pro bono as a special advisor to the board.

Early this week, more than 120 investors joined the rescue group in requesting that GSI and the Trust Company call a meeting of debenture holders to be held in Bairnsdale as soon as possible, which would allow them to have a say on the future of the business. The notices were provided to the court on August 20.

At such a meeting, requested under the Corporations Act, GSI investors would be asked to vote on a series of directions to the Trust Company Ltd, including whether or not to appoint a receiver and whether or not to keep GSI in receivership if a receiver has been appointed.

Importantly, it also would allow them to vote on the term sheet provided by the rescue group, which outlines their plans for a restructured GSI for the future.

“The overwhelming response from GSI investors is that they are extremely disappointed that the Trust Company hasn’t given them a chance to have their say. Most people who approach us say they would rather back a local group than see GSI put into receivership, which would cost millions in receivership and liquidation fees,” Mr Johnston said.

The rescue group, which includes some of the most successful business leaders in Victoria, has examined GSI’s financial position and is confident GSI can improve its performance and secure its future in the region with the support of its investors and the community.

“We believe that the economic role played by a business such as GSI in regional Australia is irreplaceable,” Mr Dahlsen said.

“The purpose of the rescue plan is to stabilise GSI, ensure customers can maximise their investments and the business can continue and grow.”