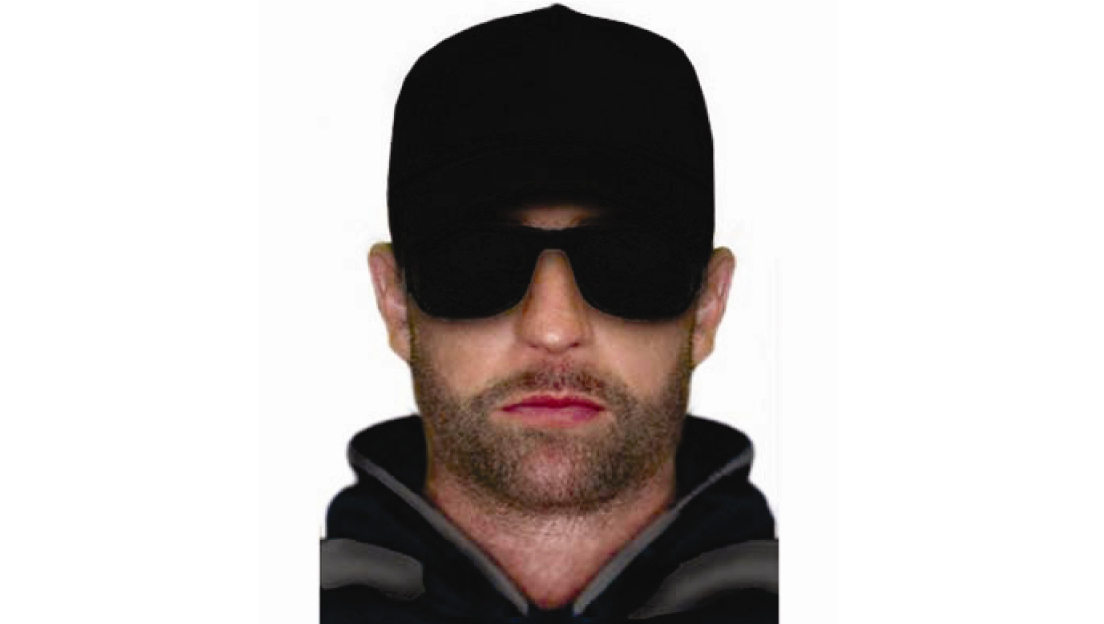 HOMICIDE Squad detectives have released a FACE image of a man they wish to speak to as they investigate the death of Kylie Blackwood in Pakenham earlier this month.

They have also released a full body image of the man which shows him wearing a striped jumper, black pants, black cap and sunglasses.

The man is described as Caucasian in appearance, about 175 centimetres tall, with a medium build and aged in his late 20s to early 30s.

Investigators believe the man was walking along McCaffrey Rise around midday on Thursday, August 1.

Ms Blackwood was located dead in her family home on McCaffrey Rise around 3.40pm that afternoon.

Investigators believe the 42-year-old woman died some time after midday.

Detectives wish to speak to anyone who saw anything suspicious in McCaffrey Rise and the surrounding streets during school hours on Thursday or in the days preceding Ms Blackwood’s death.