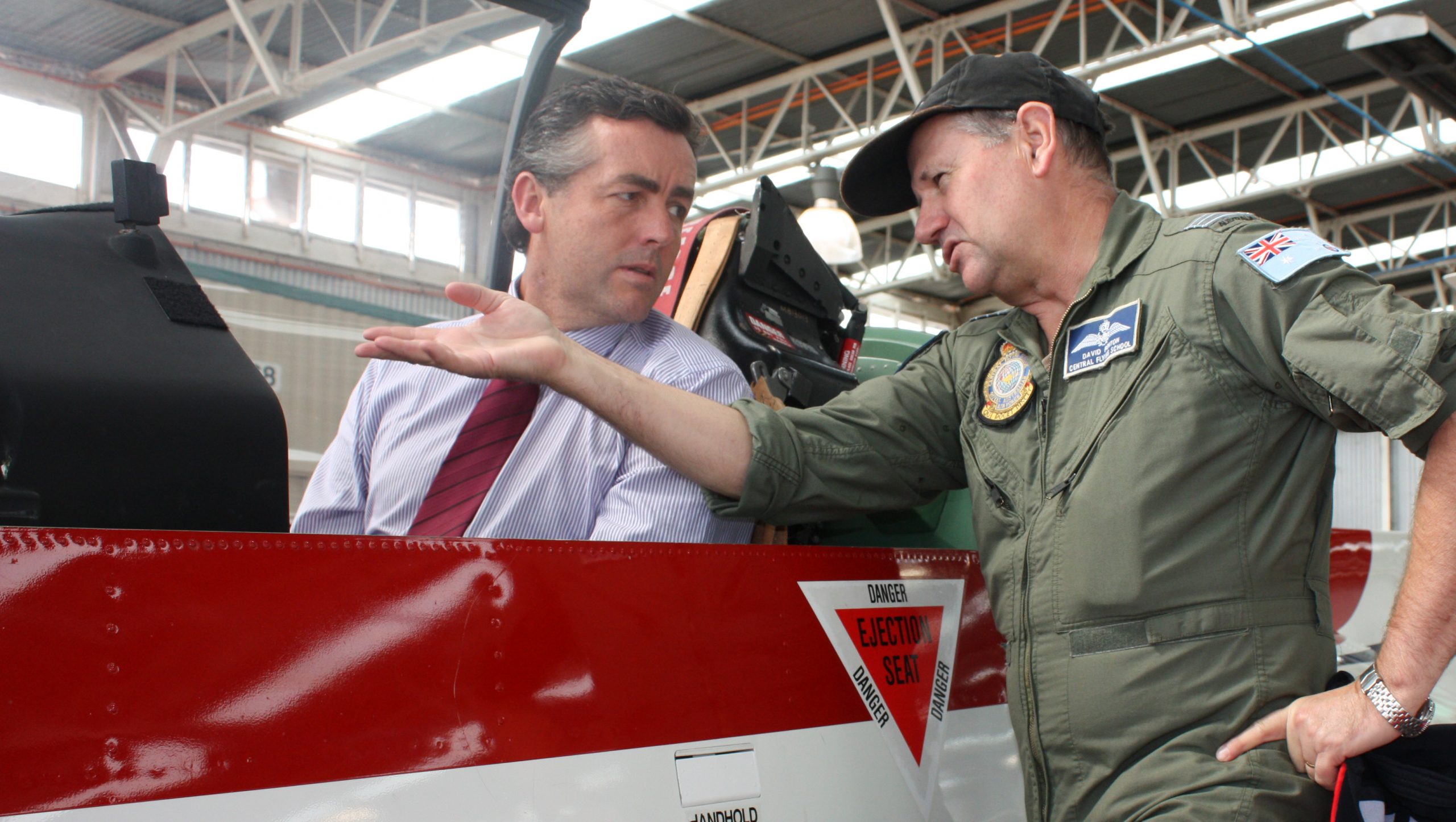 GIPPSLAND MHR Darren Chester said he was honoured to be have been appointed as Parliamentary Secretary for Defence.

“It’s an honour to be promoted to the position of Parliamentary Secretary for Defence in Tony Abbott’s first ministry,” Mr Chester said.

“The Australian Defence Force is critical to our national security but also plays an important role in the economy of many regional communities across Australia.

“As someone who grew up close to the East Sale RAAF Base, I am well aware of the long and proud history of the defence sector in the Gippsland community.

“While I will be engaging with communities across the nation on defence issues, as a local Member of Parliament I will also be working hard to further strengthen the existing links between the defence force and Gippsland.

“I have actively supported the $185 million redevelopment of the base which is currently underway and will continue to advocate for projects which will help secure the long-term future of the facility.

Mr Abbott said has asked Governor-General Quentin Bryce for his ministerial team to be sworn in on Wednesday.