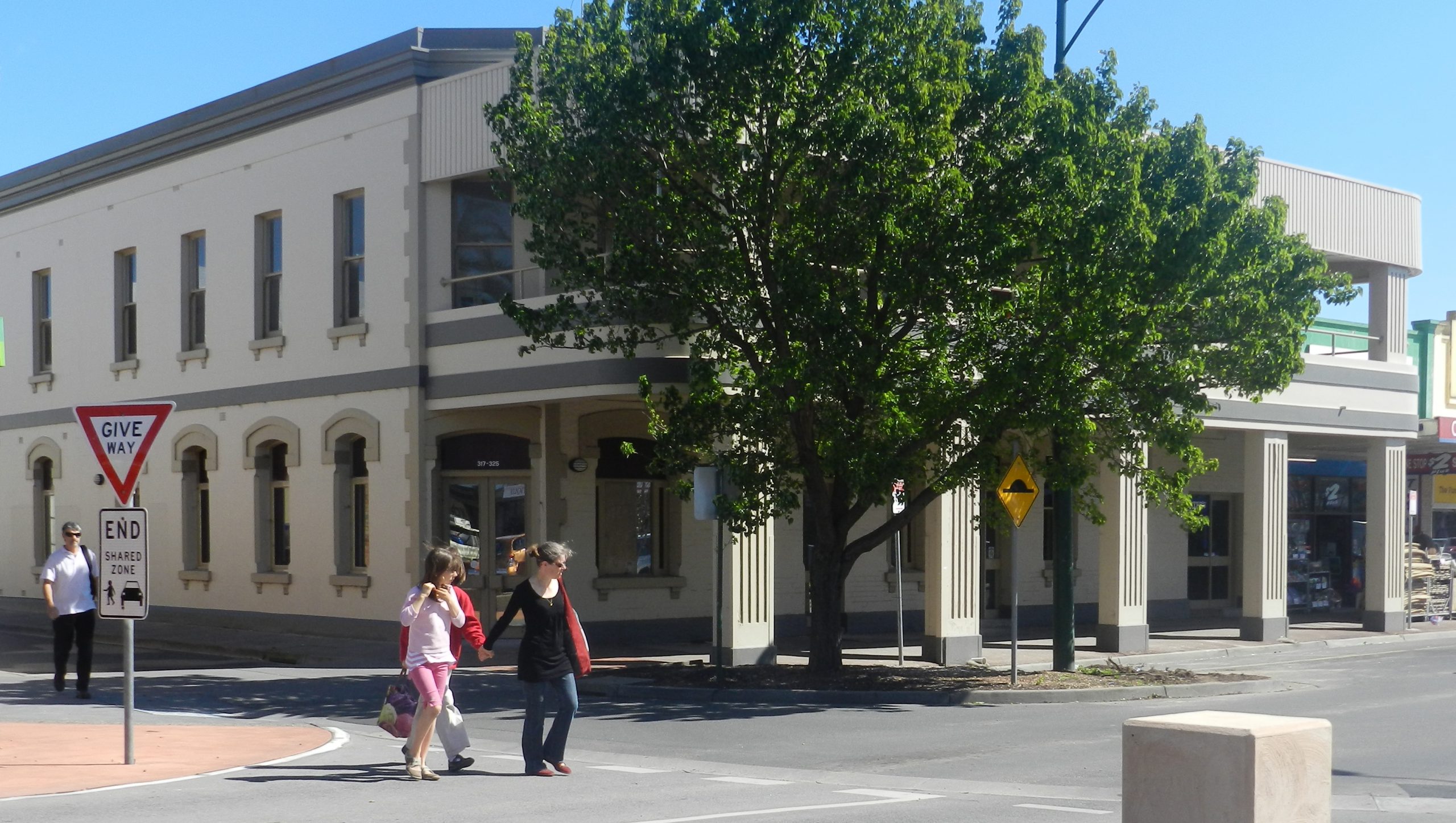 THE former Crown Hotel in Sale’s Raymond St will soon be bright yellow, with grocery clearance store NQR set to open its doors as soon as mid-November.

It will provide an employment boost, with the store expected to recruit 20 to 30 people.

NQR will occupy the bottom floor of the building, while the top storey will be converted to office space.

Having worked through planning concerns, believed to involve access to the building’s loading bay, work began on restoring the site about six months ago.

Owner David O’Neill said the building had been unoccupied for some time.

“We had some issues with planning, but that just comes with it,” he said.

“It will probably employ 25 people downstairs.

“Pubs have had their day, it’s more coffee than beer these days, so you have to look realistically on investments in spots that are centrally located.”

A spokesman for NQR said the company was hoping for site take over on October 14, with the aim of opening in mid-November.