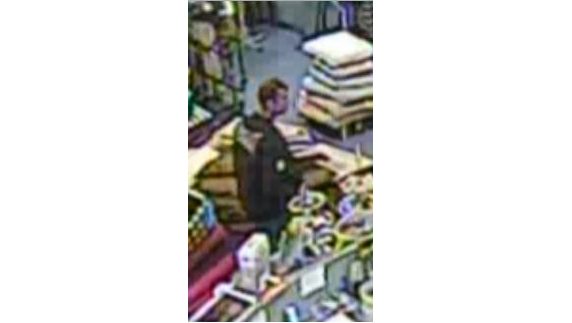 POLICE are seeking public assistance in identifying a man wanted for questioning in relation to the theft of a python from Fish and Feather, Sale, last month.

The man, described as having dark hair and a slim build, is believed to be in his 20s.

He was caught on security tape in the store about 11.15am on Thursday, September 12, when the theft occurred.

Police would like to speak with him regarding the theft of the 50cm Darwin Python which was taken at the point of sale.

According to police, staff left the snake unattended in a bag on the counter when they went to look at items elsewhere in the store.

People with information are being urged to phone senior constable Trevor Barton at Sale police station on 5143 5000.