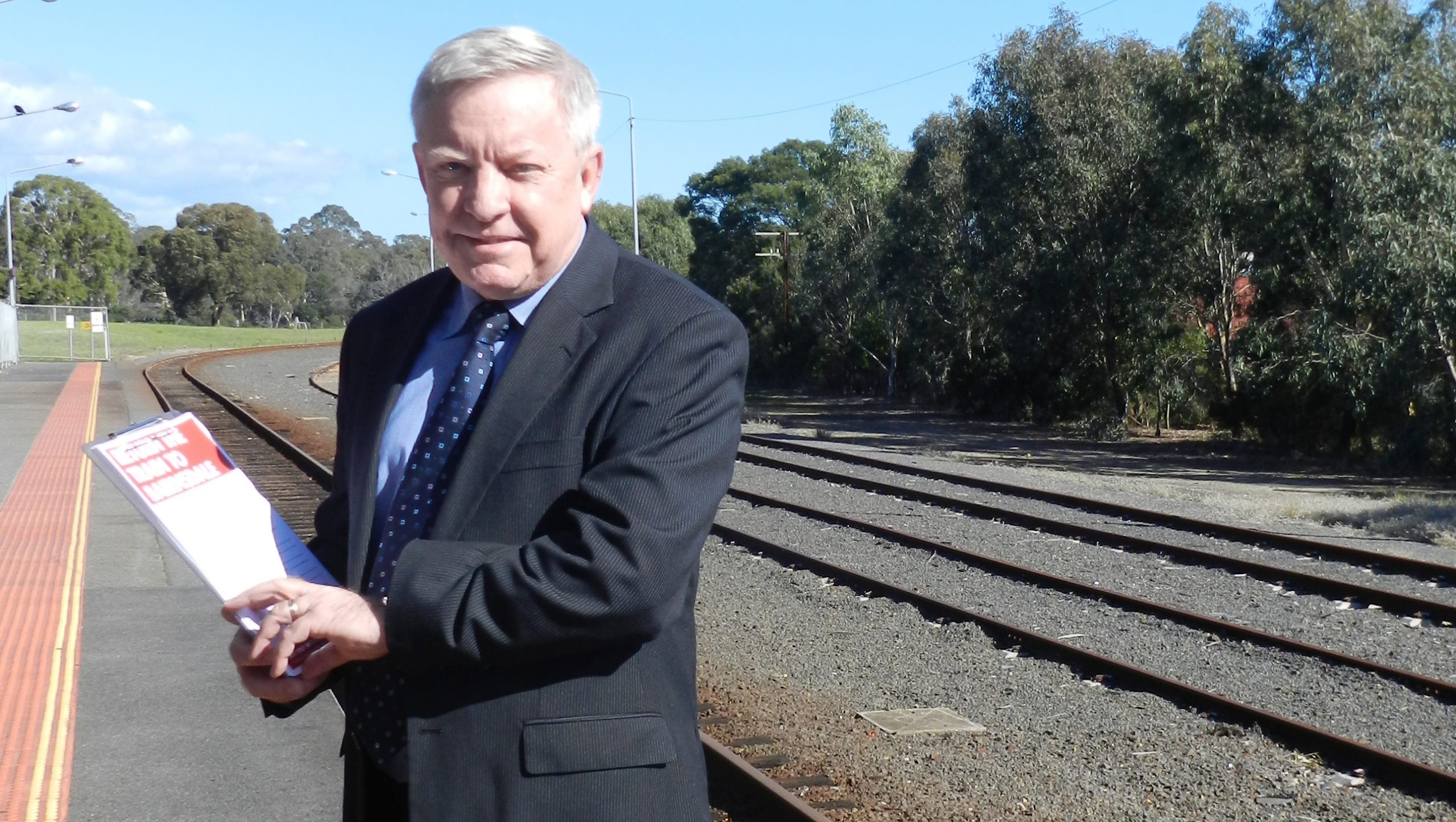 EASTERN Victoria MLC Matt Viney will be absent from state parliament until December because of a mild stroke.

“His physicians have advised him that he will be able to return to parliament in early December,” Mr Andrews said.

“Matt is a fighter and I know that he will be back on deck to represent Labor in Eastern Victoria as passionately as he has for the past seven years.

“On behalf of the Victorian Labor Party I wish him all the best in his recovery.”

Mr Viney is one of five members of the legislative council for the Eastern Victoria region, which includes Gippsland.