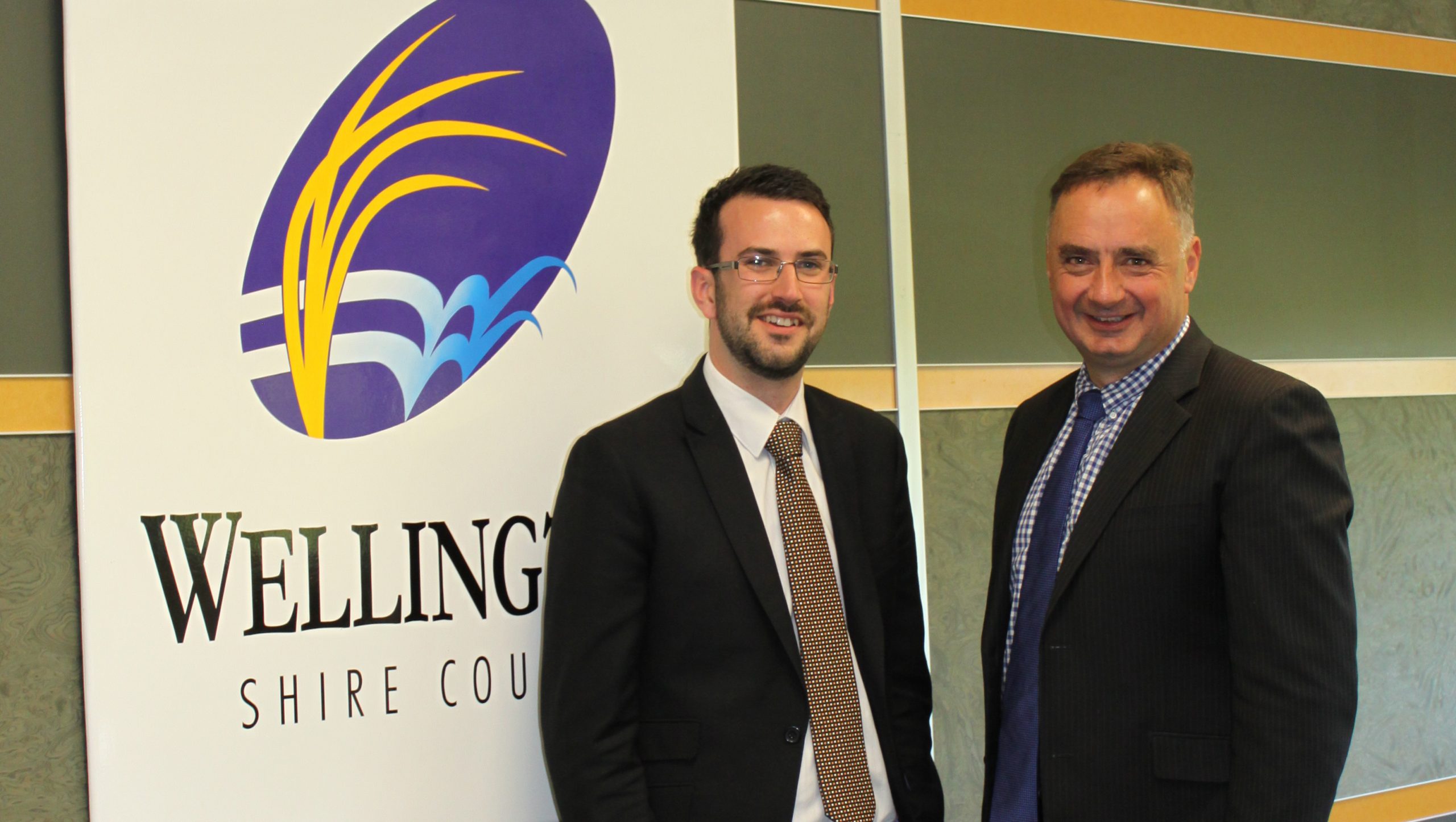 SCOTT Rossetti has been re-elected mayor of Wellington Shire for a third one-year term.

“Thank you councillors for placing your trust in me for the next 12 months,” he said.

Cr Rossetti also acknowledged the support of Cr Crossley as deputy mayor and his family during his past year as mayor.

Cr Darren McCubbin congratulated Cr Rossetti on his re-election, adding he had been an excellent mayor.

“You’ve been a great face for the council over the past 12 months,” Cr McCubbin said.

“You’ve certainly been supportive of all us and our particular needs within the Wellington Shire.

“I think it is very important that council is seen to be not necessarily the officers in regard to what’s going on, but to their elected representatives are to the forefront of anything that’s happening.

“You’re somebody who’s always prepared to get their hands dirty, to get out there and find out what people are doing.”

“Cr McIvor has demonstrated, in his short time here, that he is an excellent councillor and someone that I think though the next 12 months with (the mayor’s) guidance will grow, develop and blossom as a leader within our council framework.”

Cr McIvor said he was honoured to be elected deputy.

“I feel I owe a great deal back to the community that has given me true friends, an education, employment and a sense of belonging and purpose so the opportunity to serve in the role at my age is an honour,” Cr McIvor said.

“Congratulations to Scott on commencing his third term as mayor, I think he represents the council strongly and look forward to working closer with him this coming year.”