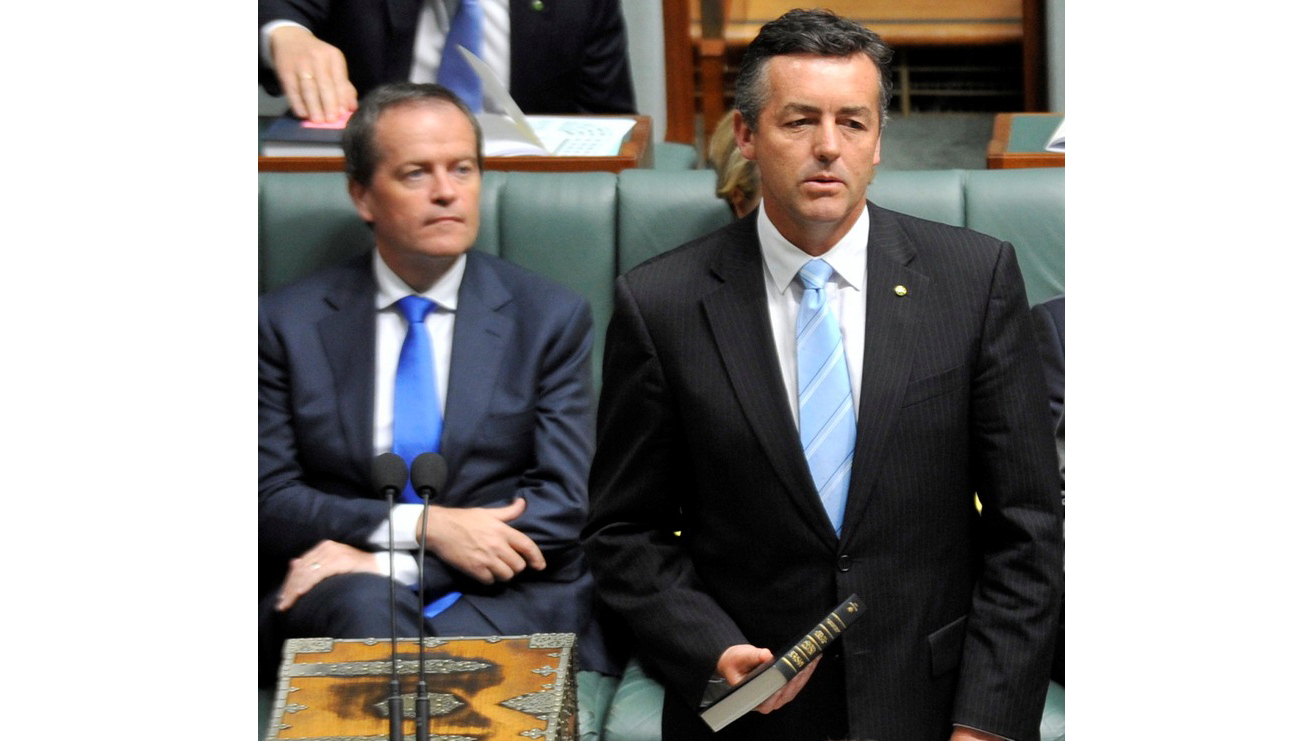 DARREN Chester has been officially sworn into the House of Representatives for the 44th Parliament of Australia as the Federal Member for Gippsland.

Mr Chester was re-elected in September this year and was later appointed Parliamentary Secretary to the Minister for Defence by new Prime Minister Tony Abbott.

He has held the seat of Gippsland since the June 2008 by-election after the retirement of Peter McGauran.

Mr Chester is the 10th federal representative for the region since Federation. He said it would continue to be a great honour to serve the region for a further three years on the floor of federal parliament.

“Gippsland is the best region in Australia and it’s very humbling to be again chosen to represent the region in our nation’s parliament,” Mr Chester said.

“Since the election result, the Coalition has been working hard on its plan to get the nation’s finances back on track, securing jobs and restoring the trust and confidence of voters in government.

“With parliament resuming, I will be raising local projects and issues of concern for Gippslanders on the floor of the House of Representatives.

“I’m committed to fighting for jobs in our traditional industries and I’ll also be pushing for a fair share for our region in regards to improving road and bridge infrastructure, reducing mobile phone black spots, supporting regional development and upgrading essential services.”