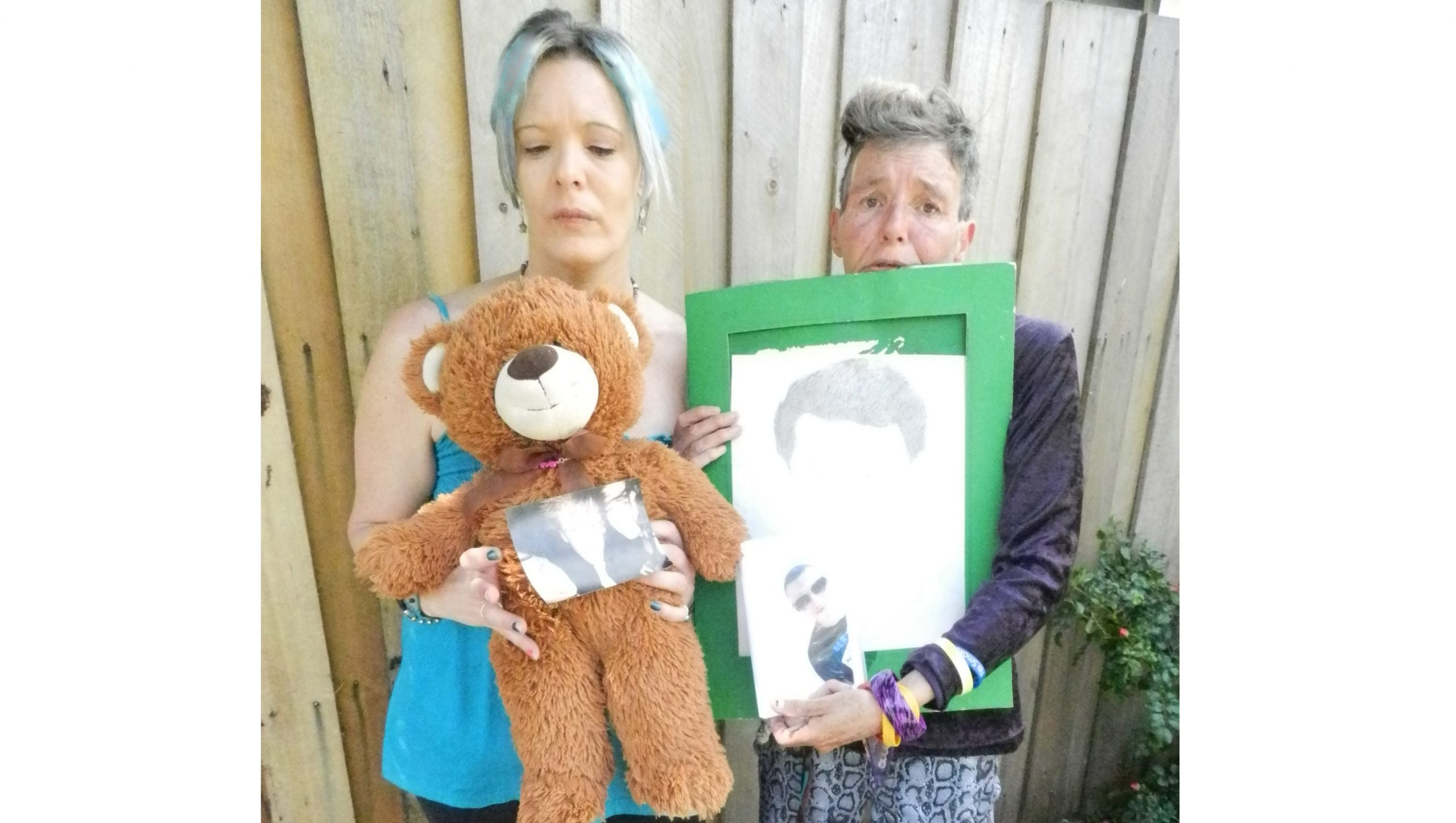 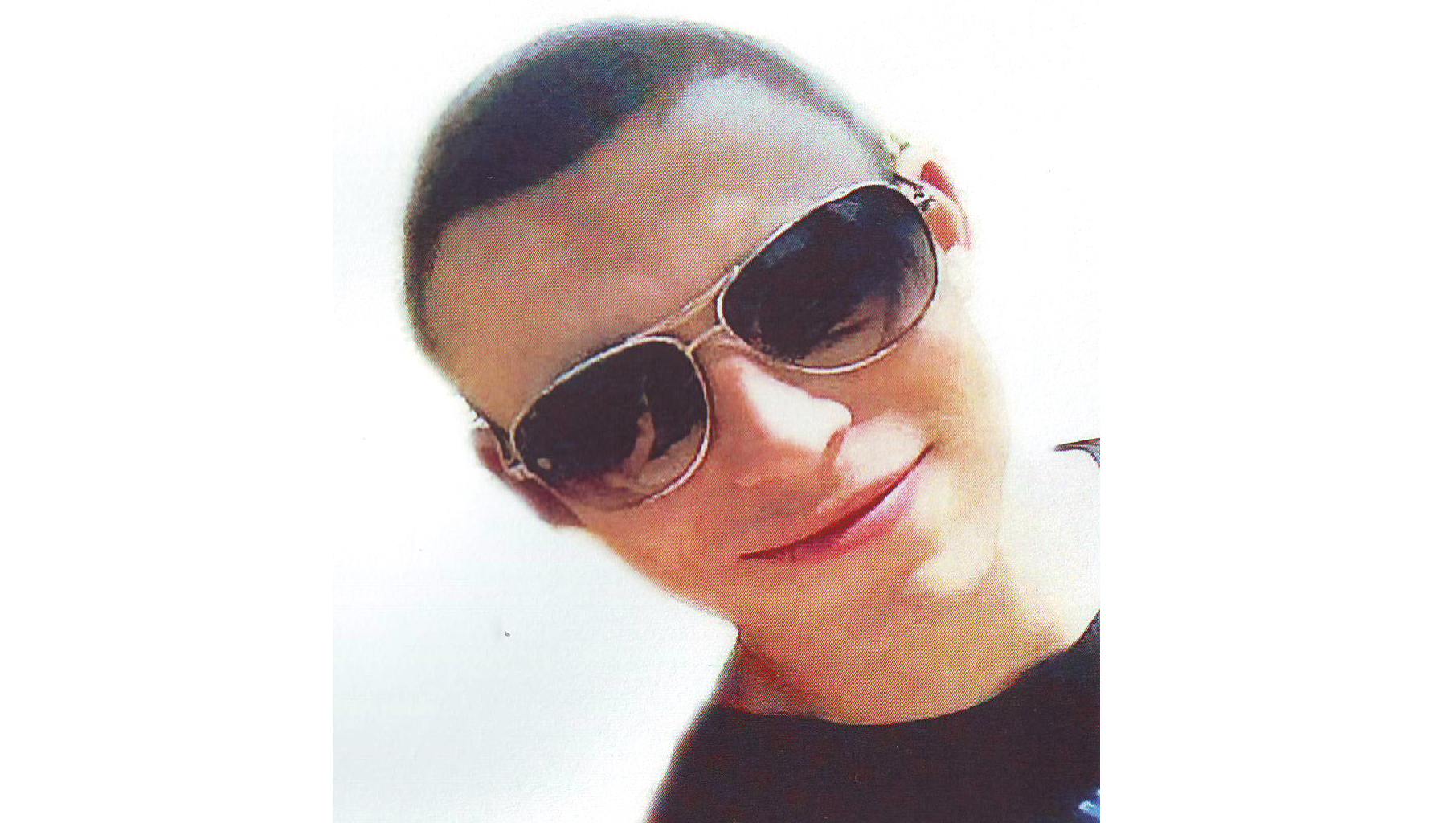 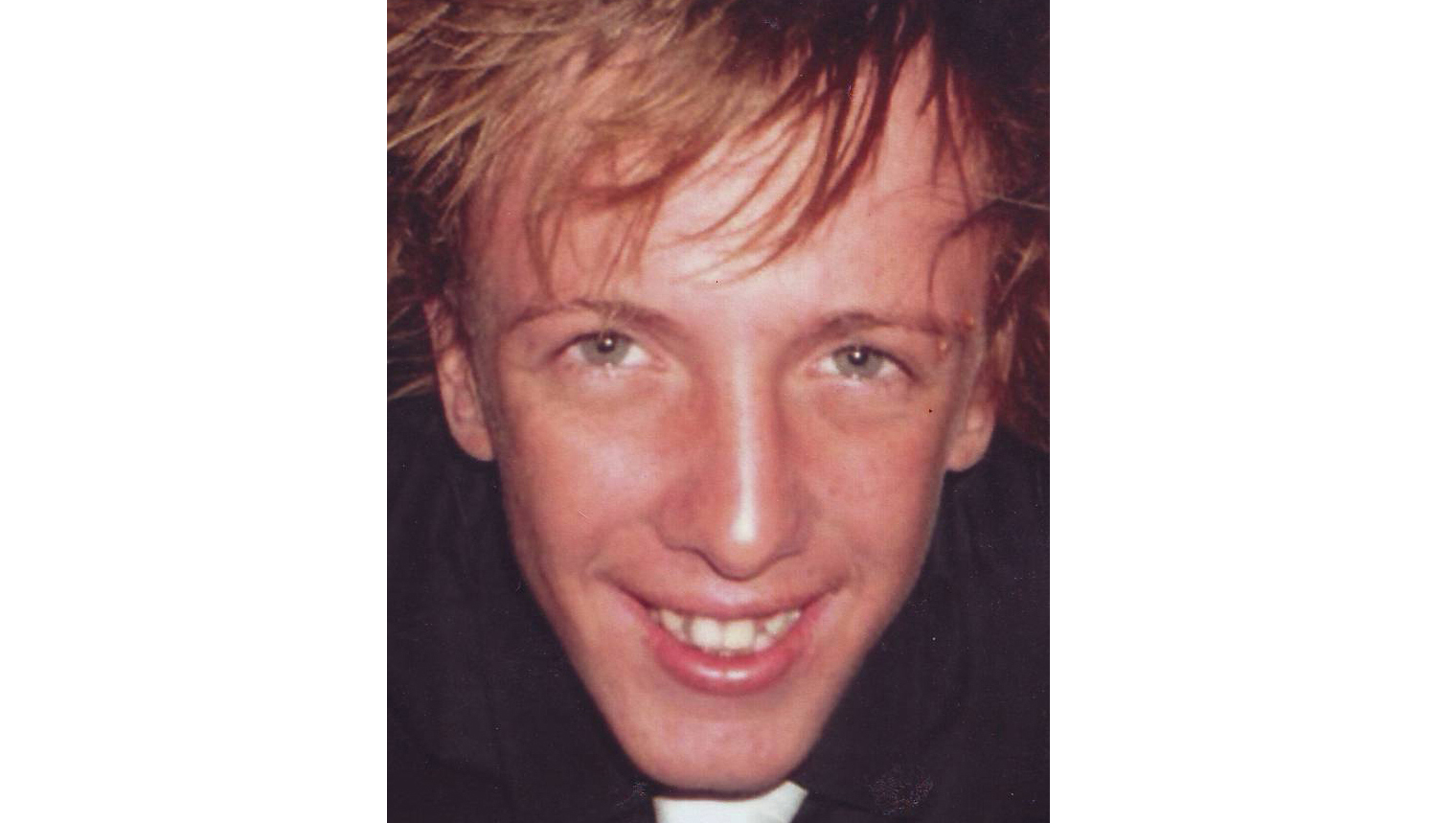 THE mothers of two young Sale men killed when the drunk driver of a car in which they were passengers crashed at high speed, say they no longer have any faith in the legal system.

Peter Clarke, 18, and Daniel Marinovich, 22, died when they were thrown from the back of a utility on the Traralgon-Maffra Rd in the early hours of March 23.

The driver of the vehicle, 20-year-old Robert Saunders, Traralgon, who faced court in the Latrobe Valley last week, was sentenced to seven years and three months in prison, with a non-parole period of four years for two counts of culpable driving causing death, three counts of conduct endangering a person and two counts of driving while suspended.

The court heard Saunders was driving an unroadworthy car, was under the influence of alcohol and driving about 169 kilometres per hour at the time of the crash.

Mr Clarke and Mr Marinovich were under the closed hard cover of a Ford utility tub and three others were crammed into the front of the single cabin vehicle.

Saunders had a blood alcohol reading estimated to be between 0.15 and 0.17 at the time of the crash.

Judge John Smallwood told Saunders “It’s hard to know how you could have done much more wrong”.

The boys’ mothers, Kathleen Marinovich and Kirsten Clarke, say if Saunders is released in four years, it will mean their sons’ lives were worth just two years gaol for each of them.