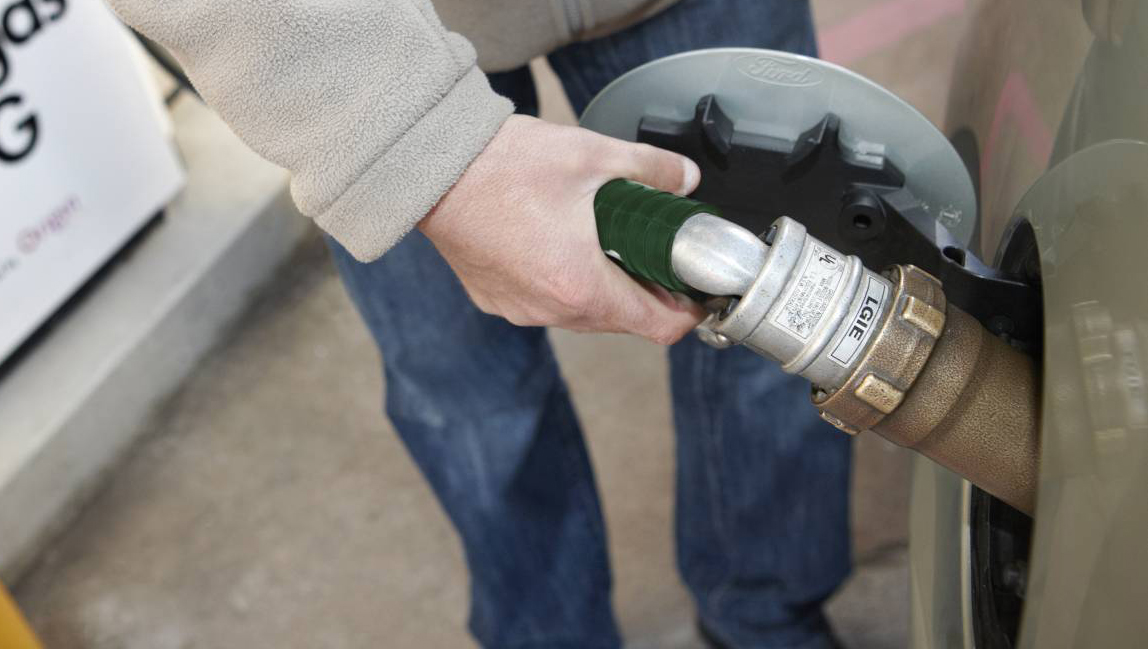 THE RACV is warning that LPG pump prices are predicted to reach an all-time high in coming days.

“The commodity price rose due to increased demand for LPG globally in preparation for the Northern Hemisphere winter,” Mr Case said.

“The commodity price was set on December 1 and already Victorian retailers are starting to inflate their LPG prices.

“RACV has also recorded LPG price increases across regional Victoria, with some towns recording an LPG price of more than 102 cents per litre.

“This is the highest price on our records,” Mr Case said.

While under current legislation there is little politicians can do to force distributors to limit price increases, Gippsland MHR Darren Chester has taken LPG pricing concerns directly to Industry Minister Ian Macfarlane.

Mr Chester said the sharp increase in the price of LPG over the past week had angered Gippsland drivers who have reported prices as high as $1.02 per litre at local fuel outlets.

“A large number of Gippsland motorists have had their vehicles fitted to run on LPG in an effort to save money,” he said.

“However, this sharp price increase has reduced their capacity to make savings and understandably they are very frustrated and want answers on the cause of the increase.

“What has angered motorists most is that the increase occurred virtually overnight and comes just two weeks ahead of Christmas when their budgets are always stretched to the limit.”

Mr Chester said that Australian LPG prices were based on the Saudi Aramco Contract Price, which was set on a monthly basis and had recently increased by a record high of 33 per cent.

Despite the global commodity price increase, RACV reminded local producers that it was up to them to set the price in the Australian market.

“If local producers match this global price, they are taking advantage of the situation to maximise their own profits at the expense of consumers,” Mr Case said.

“They cannot use the excuse of increased LPG production costs to justify a 33 per cent increase in the local commodity price, especially when the majority of our LPG is sourced locally.

“We are also concerned this new high price will risk damaging the reputation of LPG as a cheaper alternative fuel and potentially reduce the number of motorists who will use it now and into the future.”