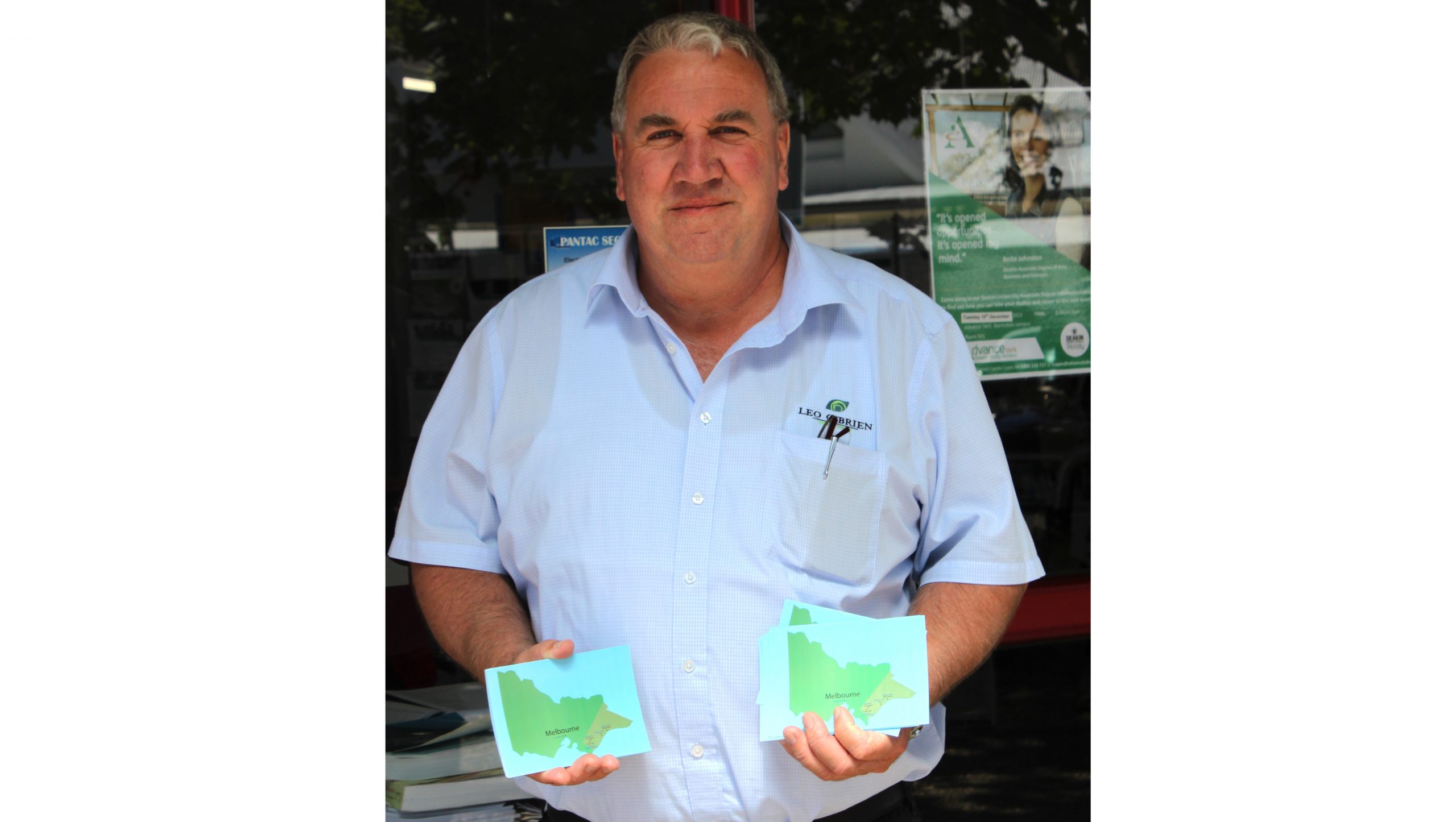 A CAMPAIGN has been launched locally to pressure the state government into ensuring tertiary education remains regionally focused, amid fears the two Gippsland TAFE colleges will be forced into a merger with city-based Chisholm Institute.

In an effort to influence Higher Education Minister Peter Hall, the Committee for Wellington has begun a letter writing and post card campaign urging the government support a partnership between the two Gippsland TAFEs and the newly-created Churchill-based Federation University.

Changes to funding in the TAFE and VET sector have already resulted in GippsTAFE and Advance TAFE reducing the range of courses offered and it is considered likely that, as reported in Tuesday’s Gippsland Times, under the TAFE Structural Reform Fund both TAFEs will need to partner with other higher education providers to remain viable.

While informed sources suggested to the Gippsland Times state bureaucrats favour a takeover of TAFE and higher education in Gippsland by Frankston and Dandenong-based Chisholm Institute, local interests favour a partnership between the two existing TAFEs and Federation University.

They see the regional focus of Federation University’s precursor, Ballarat University, as a better fit for regional students than the urban focus of Chisholm.

One local employer with ties to the TAFEs told the Gippsland Times there were fears many of the existing Advance TAFE and GippsTAFE courses would be delivered from Dandenong or Berwick under Chisholm, with regional assets sold off.

Explaining much needed to be done to turn around Gippsland’s poor student participation rates in higher education, the employer said regionally focused programs needed to be offered.

“We need to offer pathways to our young people, that they can see as leading to higher education, that don’t require them to be torn from family and friends in their region,” the employer said.

“A partnership of the two TAFEs with the Federation University Australia appears to the Committee (for Wellington) to provide a great opportunity, not only for the two TAFEs to continue providing vocational education for the region, but also for the potential of providing clear pathways to a tertiary education for people not wanting to leave the region,” he said.

Mr O’Brien urged locals to get behind the post card campaign, to write to the Minister or to their local newspapers, supporting the partnership and to show that education in the region was important to the community.

“This is the chance for parents, future and past students and employers to make it clear to the Minister that we want a viable educational option for the region and, whilst we are not opposed to a partnership with Chisholm TAFE, we see great opportunities for our region by building on our existing relationship with the university,” Mr O’Brien said.

With the committee also supporting the long-anticipated Port of Sale Advance TAFE campus, the possibility of Federation University conducting classes there was real, and Mr O’Brien believed, yet another benefit for locals wishing to have greater access to tertiary education should the partnership go ahead.

Postcards can be found at Leo O’Brien Property, Sale, and Tall Poppy Café Sale, and are also being circulated around Sale and Traralgon.