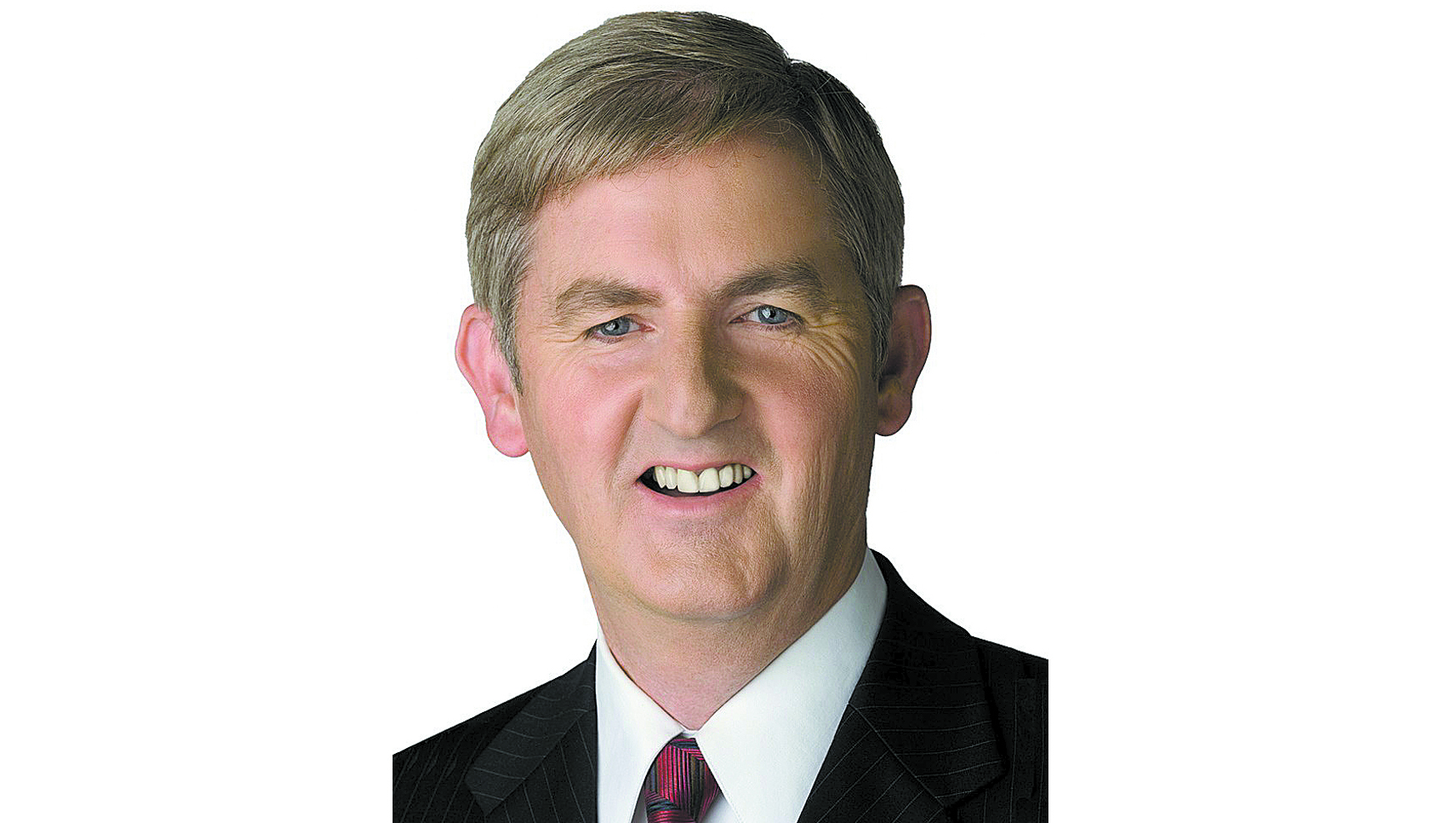 PETER Ryan has confirmed he will re-contest the seat of Gippsland South at next year’s state election, citing he had “unfinished business”.

The Nationals have endorsed their three sitting Gippsland MLAs as their candidates next year’s state election.

Mr Ryan, who also holds the state development, and regional and rural development ministries, said he made the decision following much consideration and discussion with his family.

“There is unfinished business to take care of,” he said.

“It has been an honour to serve the people of Victoria and Gippsland South and I will work hard to be given the chance to do it again.”

Mr Ryan has been Gippsland South MLA since 1992 and state Nationals leader since 1999.

“The Victorian Coalition Government has extended the moratorium on fracking, banned BTEX chemicals, initiated the biggest underground water study in the state’s history and clearly stated it will never risk our underground water; our farmland or our natural assets.

“The issue of coal seam gas must also be handled in a careful and considered manner, as the Victorian Coalition Government has done. The community must be listened to.

“The 23 fracks performed under Labor were done in Gippsland South without community consultation or notification.