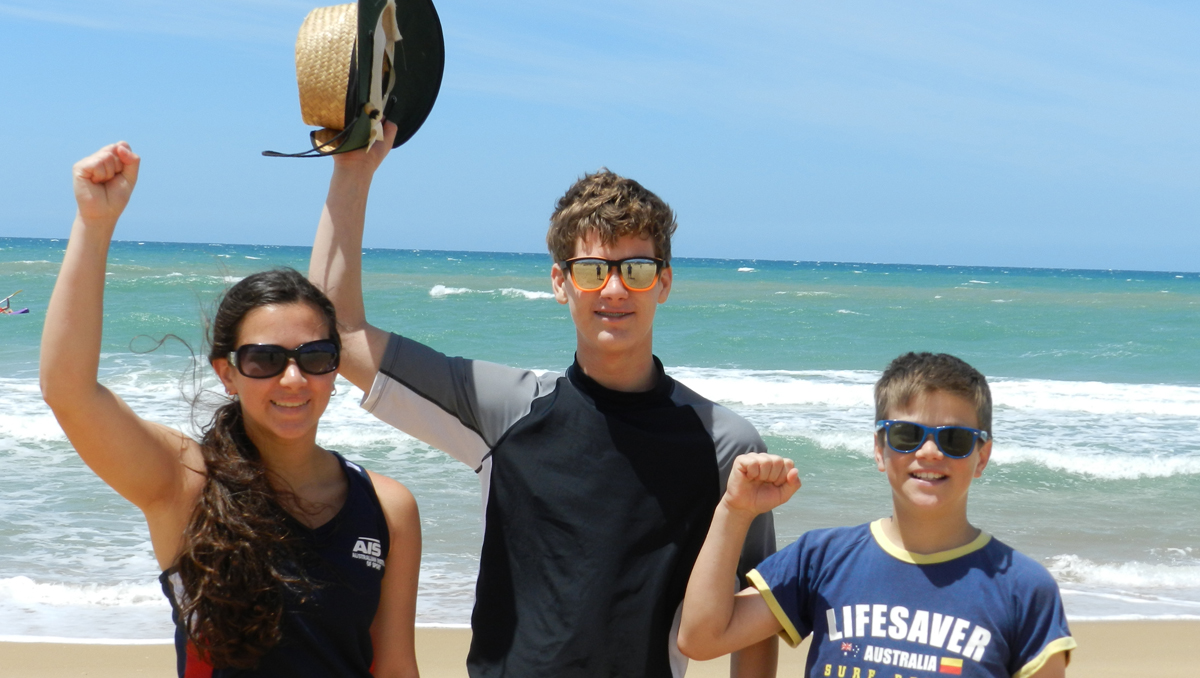 The club has the facilities and equipment needed for patrol but was unable to get the required numbers for a patrol this season.

It needs more recruits to train to get to the required 15 members with bronze medallions.

Formed in the 1997-98 season, the club affiliated with Life Saving Victoria but was unable to sustain it, and went into recession.

Golden Beach Surf Lifesaving Club secretary Sue Parratt said in 2008 Les Malins, who formed the club, called a meeting to see if they could get it going again.

“We’ve been trying to get it (a patrol) up and running for a while now.”

With the club getting closer to achieving its aim this season, Ms Parrat said things were looking brighter for next season when the club would again attempt to put a crew together.

“We have one man from New South Wales who is qualified to drive a boat.

“He is re-qualifying at Seaspray this year and is keen to get a crew going.

“We have another two boys and two girls, qualified, and they’re keen, so we have got a bunch of six to start with next season.”

Ms Parrat pointed out people could belong to more than one club.

“We have members here that are also members at Seaspray, where they get their competition rights.

“We get good support from Seaspray (Surf Lifesaving Club) and they have said they will help out if we get a patrol up and running.”

Ms Parrat said in order to patrol, members had to complete their bronze medallion as well as complete courses in basic beach management and spinal management.

“It’s then one year before they can get on a crew boat,” she said.

The club has continued its fundraising to ensure it has good facilities, recently buying a toilet and shower block and hopes to buy a flat screen television to help with training. The club is also on the lookout for people with administrative skills.

“Often you will see 30 to 40 cars during the holiday period and the Paradise Beach campsite has a lot,” she said.

“There’s people all along the beach and they are in the water.

“I would love to have a safe area for the little kids to swim.

“I’m really disappointed we haven’t made it this year; we’re doing as much as we can.”