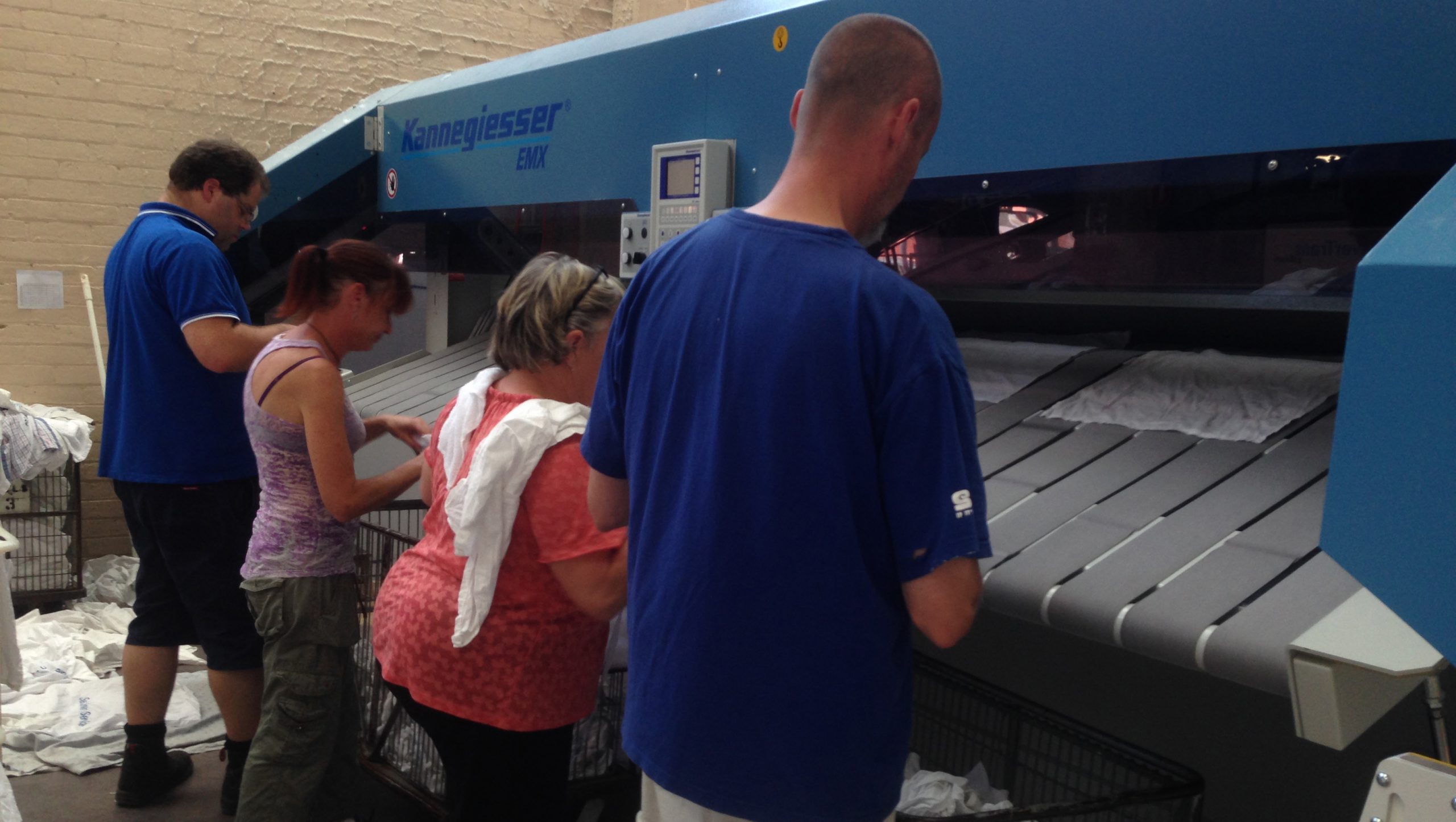 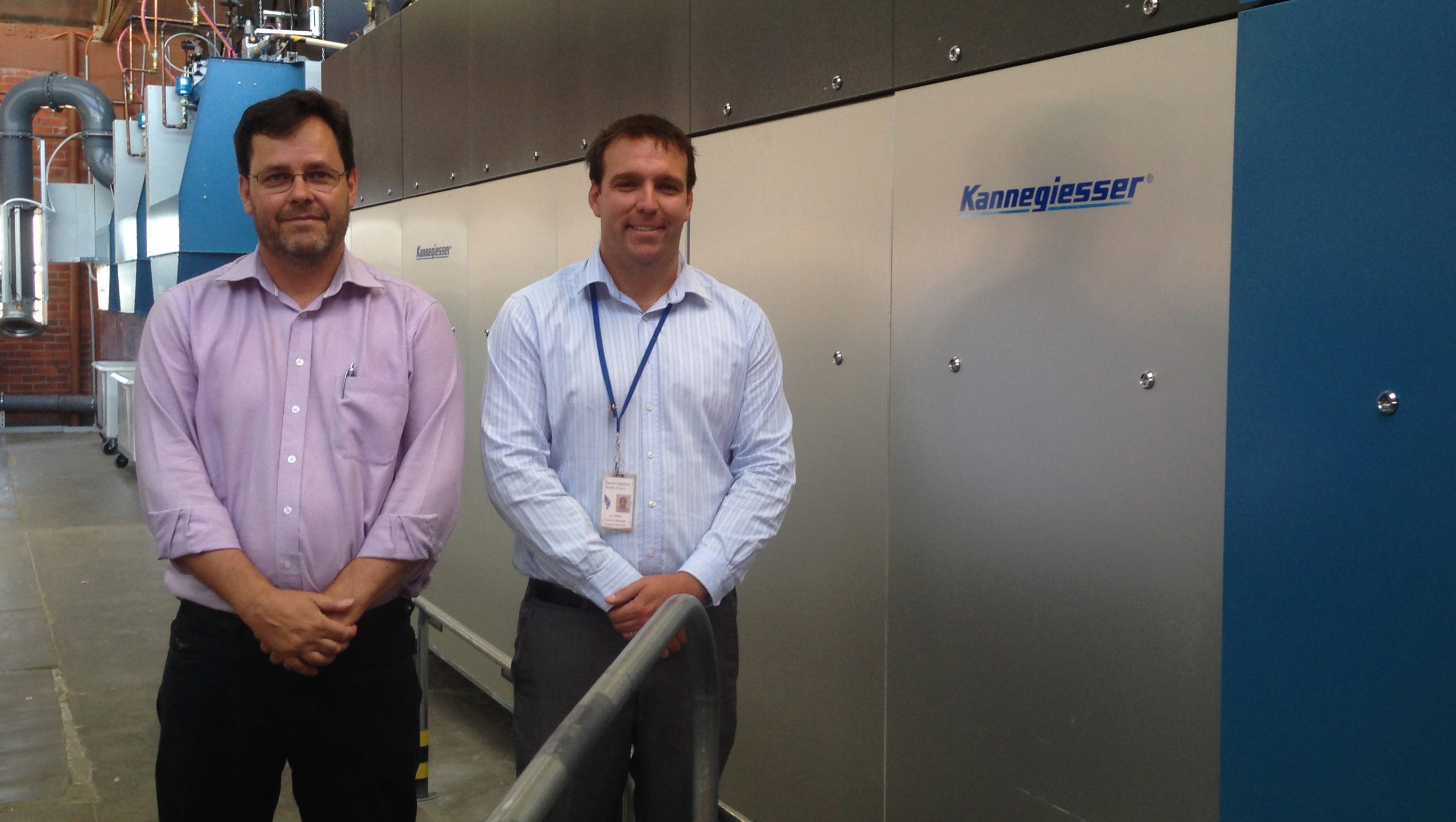 According to a CGHS spokesperson the investment will secure the service’s position as a high quality, high achieving linen provider for the next 20 plus years as well as securing the  40 employment positions the linen service provides.

The equipment, from German company, Kannegeisser, was installed in mid-December and has still not reached its full capacity.

According to CGHS general manager of support services, Jon Millar, not only does the equipment increase production, but significantly improves environmental efficiency by cutting electricity, water and steam use.

Water use has reduced from 25 litres of water per kilo of linen to eight litres.

“This water savings alone is the majority of saving that will fund the purchase of the new equipment,” Mr Millar said.

The linen service has been operated by CGHS since the 1950s and has 137 clients across multiple service models including health, hospitality and other private industries.

In a climate where this type of service has been privately outsourced by most hospitals, Mr Millar said it was a credit to the staff that it had remained competitive for so long, now generating in excess of $2.4m in revenue.

The new equipment has created the opportunity for the service to increase its business by 50 percent.

Mr Millar said he was impressed with the installation to date.

“There have been minor teething problems but things have gone smoothly,” he said.

As well as the environmental efficiencies, the continuous batch washer (CBW) significantly reduces manual handling and improves quality control. A computer monitors loads from the conveyor belt, through the entire washing and drying process.

The three gas-fired dryers work in conjunction with the CBW and are also extremely efficient with regards to utilities as well as extending the useful life of linen.

The gas-fired ironer has the ability to double the previous ironing production and the new towel folding machine is not only more efficient but has improved occupational health and safety features.

“It (the new equipment) has made a huge difference to our efficiency but also to staff morale,” he said.

“Previous tasks are much easier now but the working space is now much brighter as the old dryers which were stacked high have been removed. They cut out a lot of natural light.”

Mr Stewart said currently, the new continuous batch washer was processing 1200 sheets per day, 3000 towels and between 600 and 700 blankets as well as many smaller items.  The ironing machine does 600 blankets an hour and 1000 sheets an hour.

The business is to now have its floor and walls renovated, with work to begin soon.