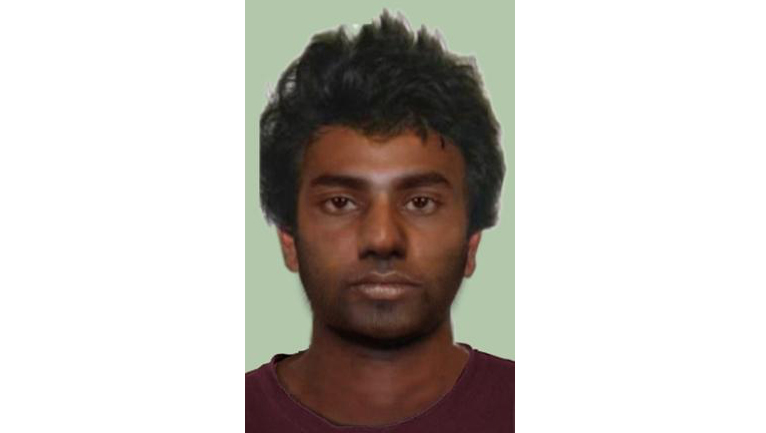 POLICE believe a man may be responsible for two indecent assaults in Sale.

Investigators have been told a 16-year-old female caught the 8.36pm train from Traralgon and got off at Sale around 9.20pm and walked toward the CBD.

It’s believed a man followed her from the station and approached her near the Reeve and Macarthur Sts roundabout.

A brief conversation took place between the two and the man continued to follow the girl through a supermarket car park where he indecently assaulted her.

The victim left the scene and made her way to the Princess Highway where she alerted police.

The man is perceived to be of Indian appearance with a heavy accent, 165 centimetres tall, slightly overweight, ear length dark curly hair and about 20-years-old. He was wearing a maroon t-shirt, runners and long shorts and was carrying a small backpack.

Investigators believe the same man may be responsible for another incident that occurred earlier in the month at the Gippsland Centre.

Around 1pm on January 19 a man matching the same description approached a 15-year-old girl and indecently assaulted her within the shopping centre.

Police have released a FACE image of a man they believe may be able to assist with their enquiries.