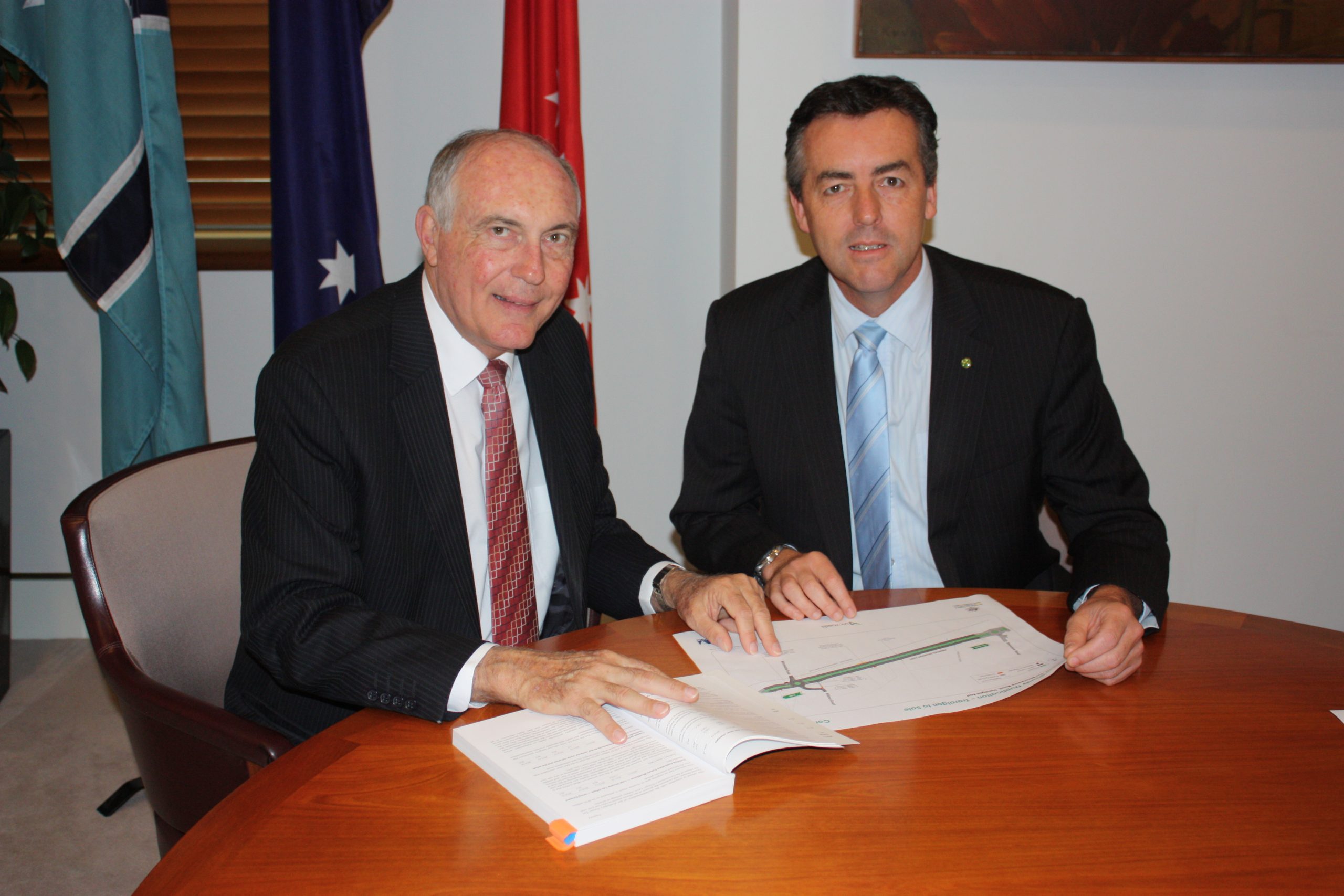 CONSTRUCTION of the Flynn to Rosedale section of the Princes Highway will start soon following the awarding of a contract.

RTL Mining and Earthworks has been awarded the $42.67 million contract to duplicate 8.2 kilometres from Flynns Creek Rd to Byes Lane.

Deputy Prime Minister and Minister for Infrastructure and Regional Development Warren Truss reaffirmed the federal government’s investment in the highway, which was vital to Gippsland and Victoria.

“I was here earlier this year to commit the funding to duplicate a further 22 of the 47 kilometres of the highway between Traralgon and Sale. After four years of construction, it is exciting to see another section of the project underway,” Mr Truss said.

“This work is part of the Australian government’s Infrastructure Investment Programme which is contributing around $6.5 billion towards vital infrastructure projects in Victoria.

“The Australian government will contribute $140 million and the Victorian government $35 million to the project, which will improve road safety, vehicle access and reduce transit times.”

“This is the fifth of six sections currently funded and will duplicate the highway west of Rosedale,” he said.

“The section in Traralgon East was completed in December 2010, while the section between Wurruk and Sale opened to traffic in July 2013.

“Construction between Stammers Rd and Minniedale Rd began in September 2013, with traffic to be switched on to the new east bound lanes after Easter so works can start on the new west bound lanes.”

“The section between Flynn and Rosedale has a poor and tragically, a very recent, crash history,” he said.

“This work will upgrade the layout of intersections and widen medians to provide separate left and right turn lanes which will let trucks or slow moving vehicles safely enter and exit the highway.”

Construction between Flynn and Rosedale is expected to start by May 2014 and be completed in mid 2016.