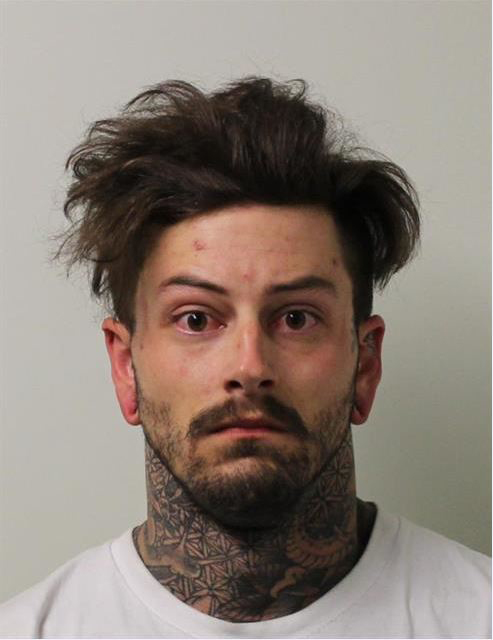 POLICE are appealing for help to find Tyson Williams.

A warrant has been issued for the 26-year-old’s arrest for failing to appear in court in relation to drug possession, deception and weapon offences.

Williams is known to frequent the Caulfield, Craigieburn, Sale and Bairnsdale areas, and has a medium build, black hair and full neck tattoo.

People with information about his whereabouts are being urged to phone Crime Stoppers on 1800 333 000, or make a confidential report at crimestoppersvic.com.au.

A 57-YEAR-old Denison woman has been charged with handling stolen goods after Sale police were called to a suspicious car outside Bunnings late Saturday afternoon.

Police searched the vehicle and allegedly found an item of stolen property which has been linked to an armed robbery in Golden Beach last month.

The woman has been bailed to appear at the Sale Magistrates’ Court on January 12.