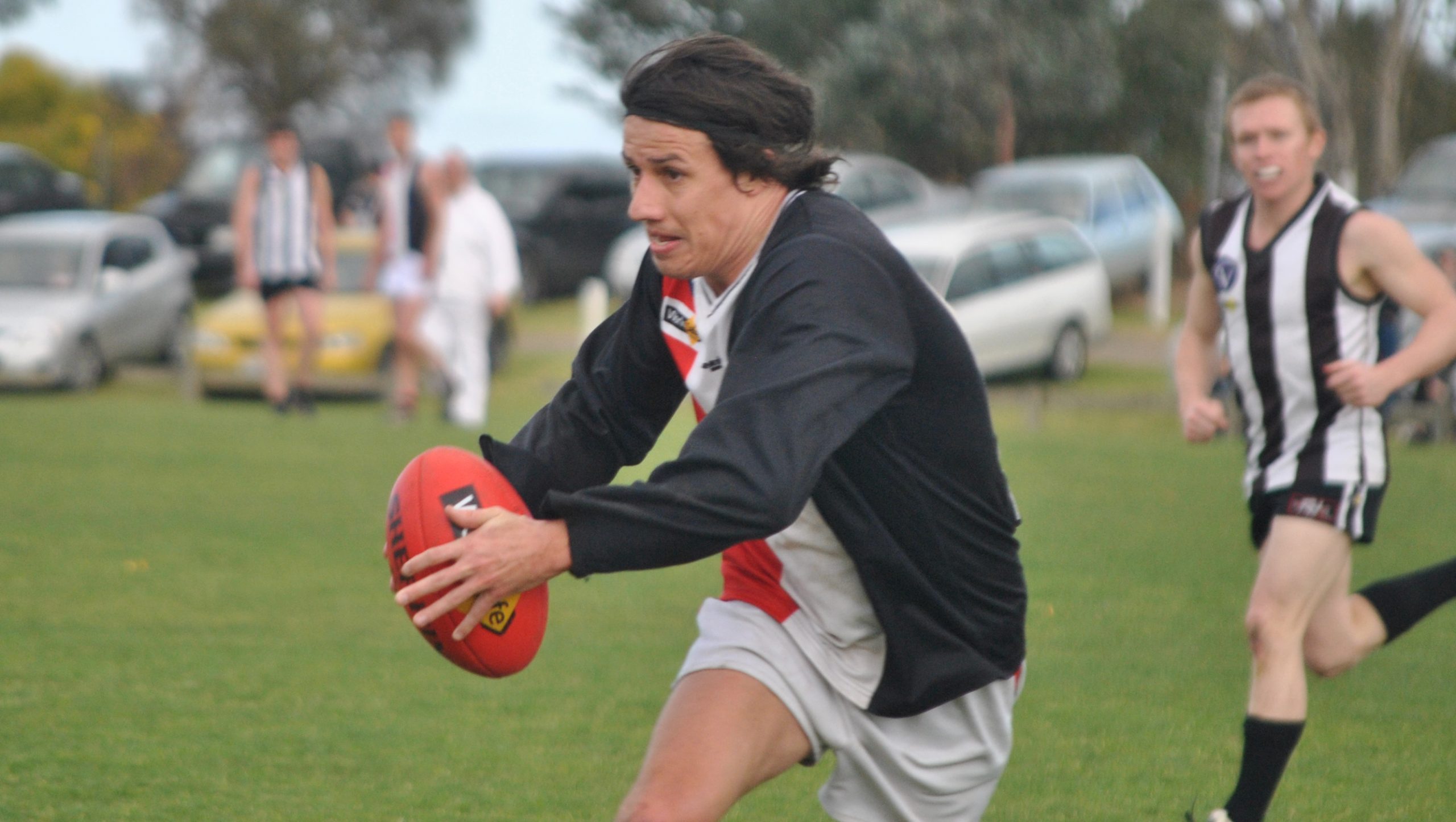 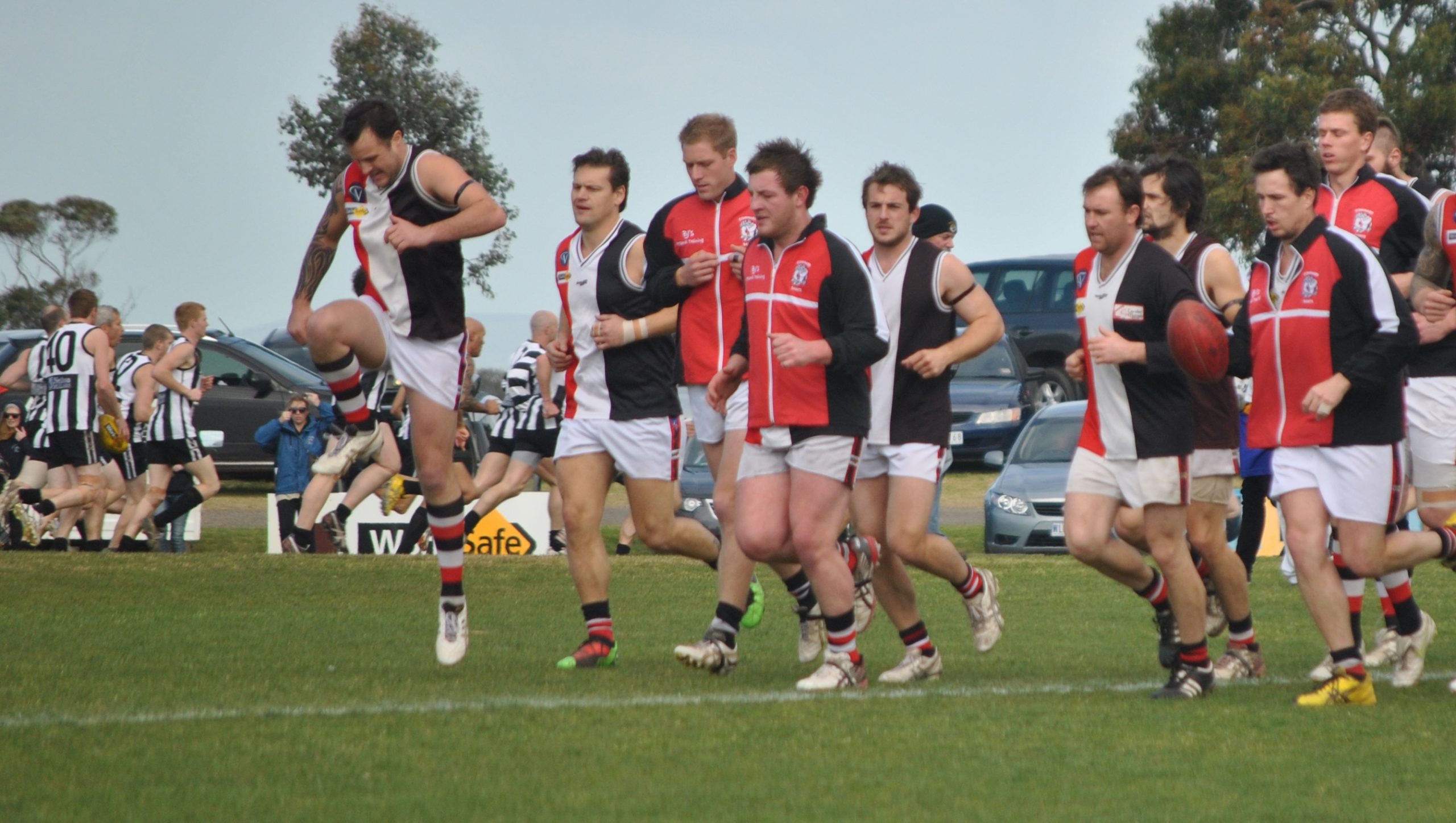 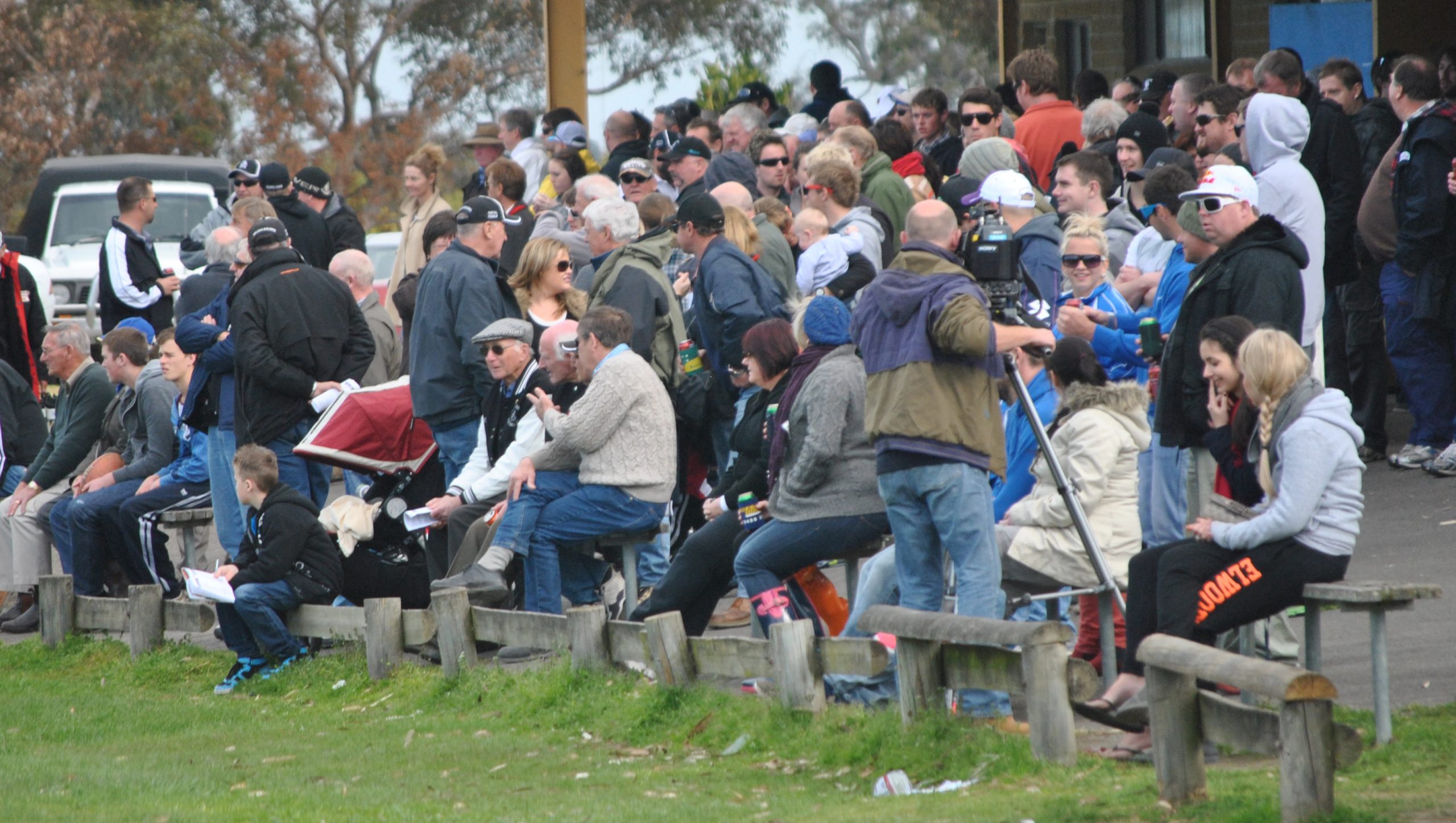 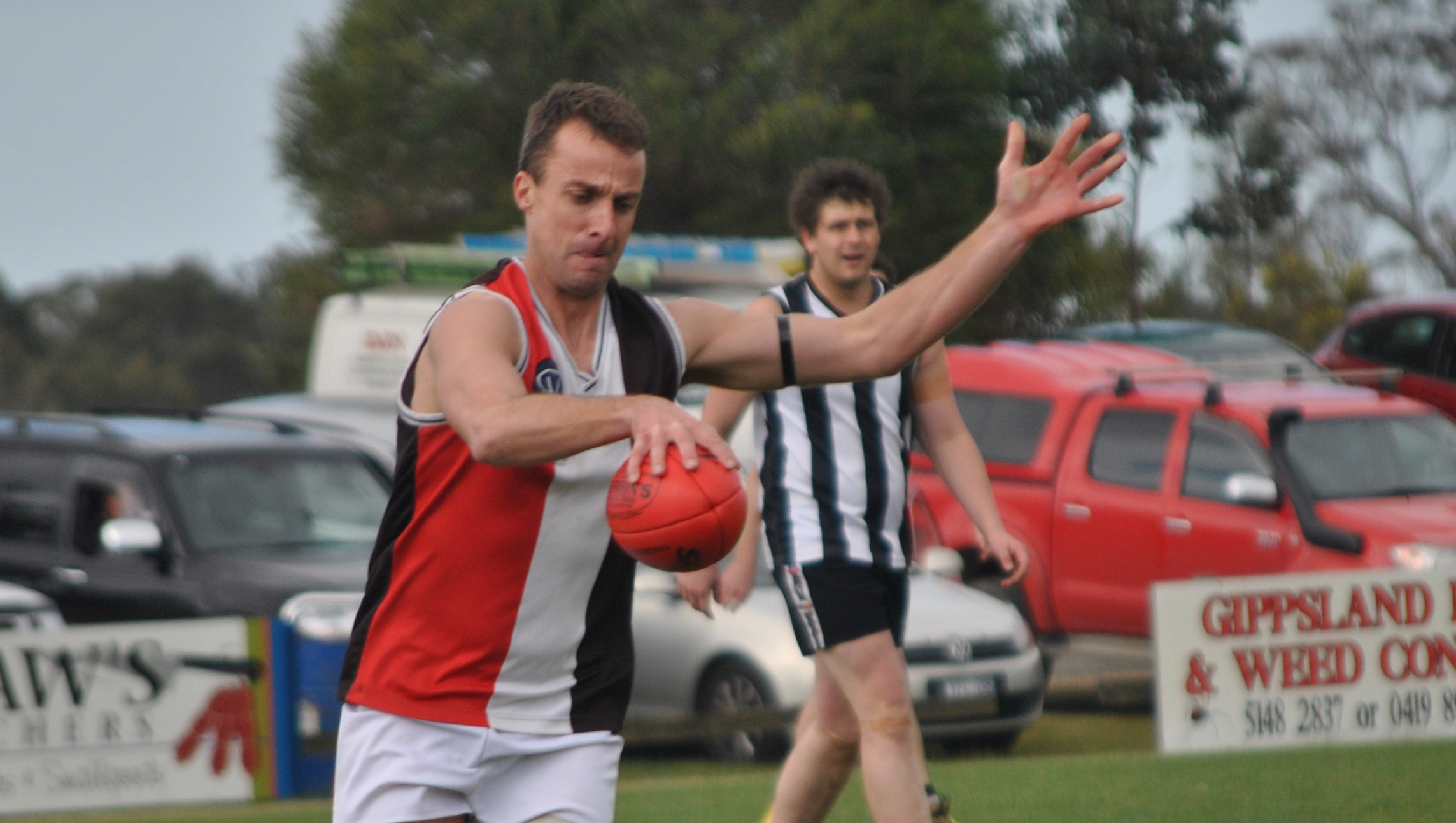 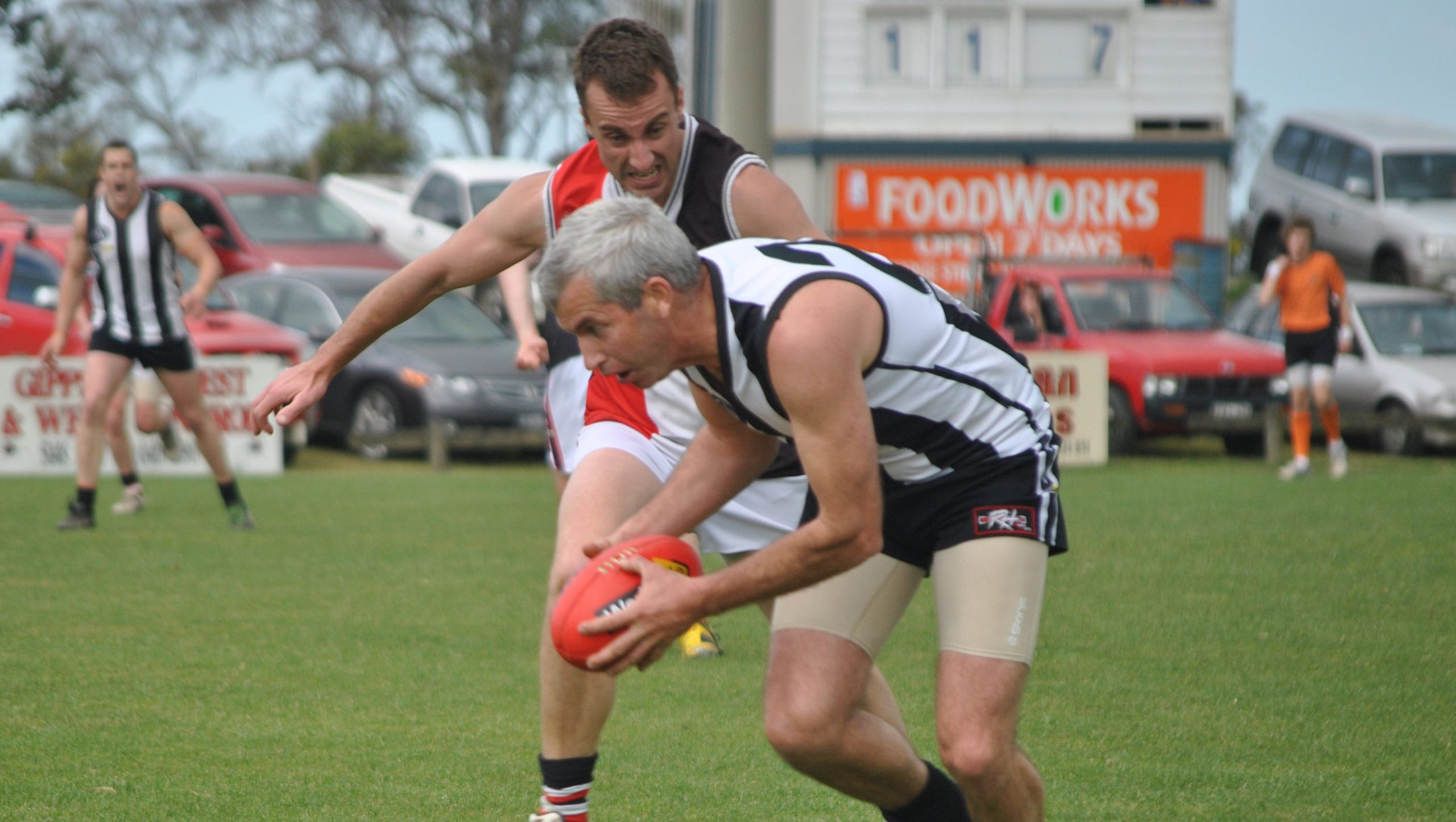 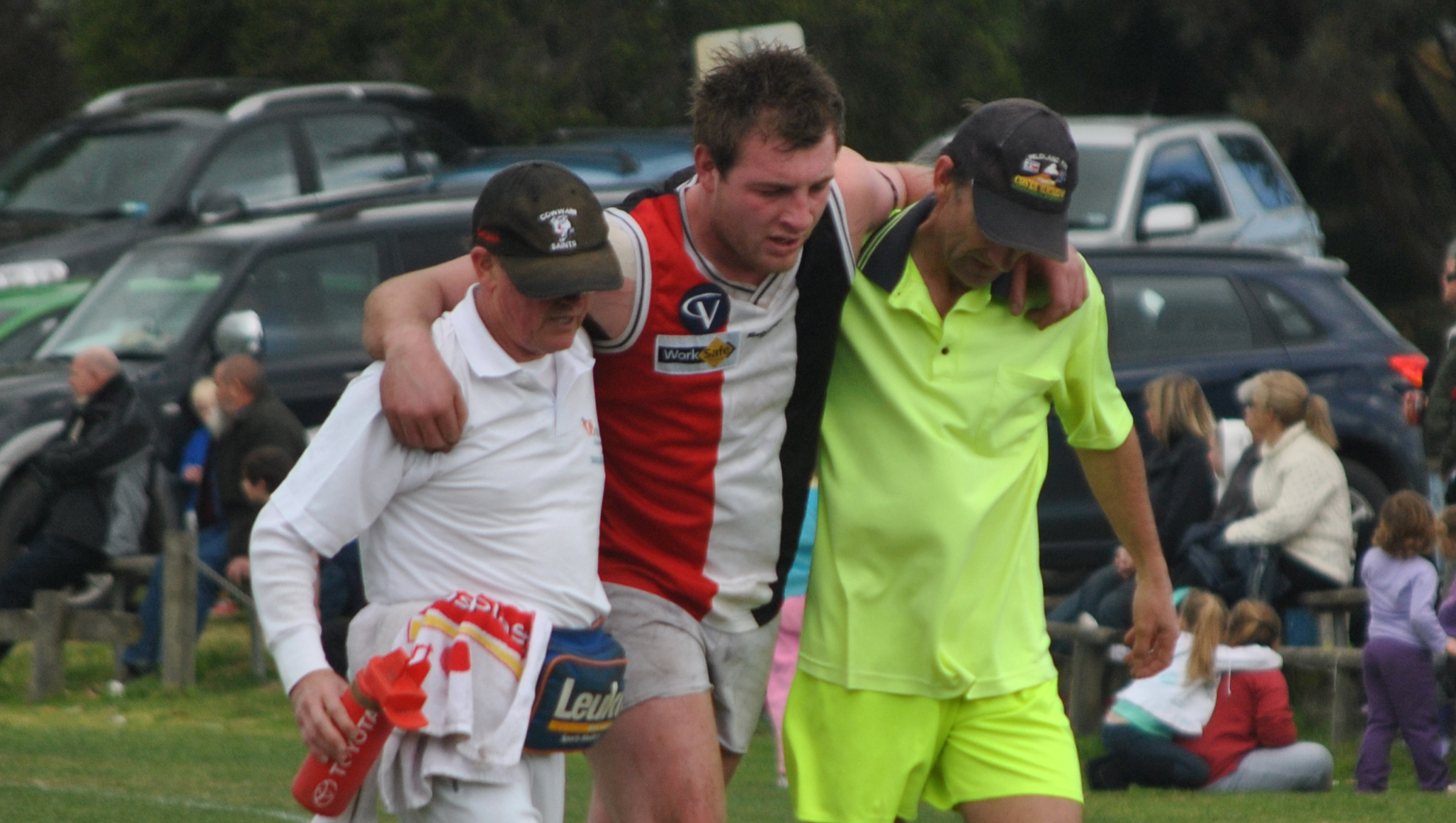 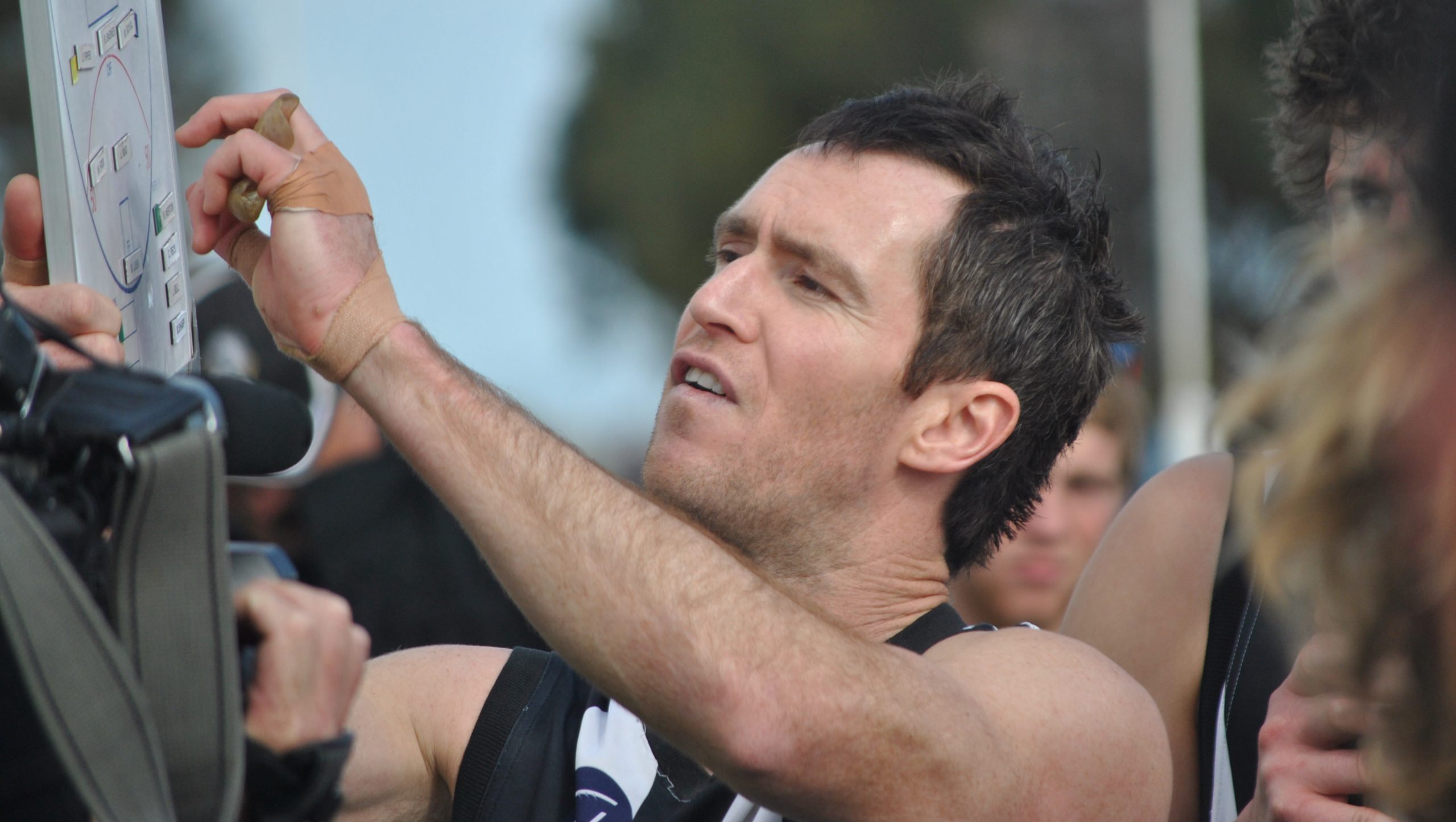 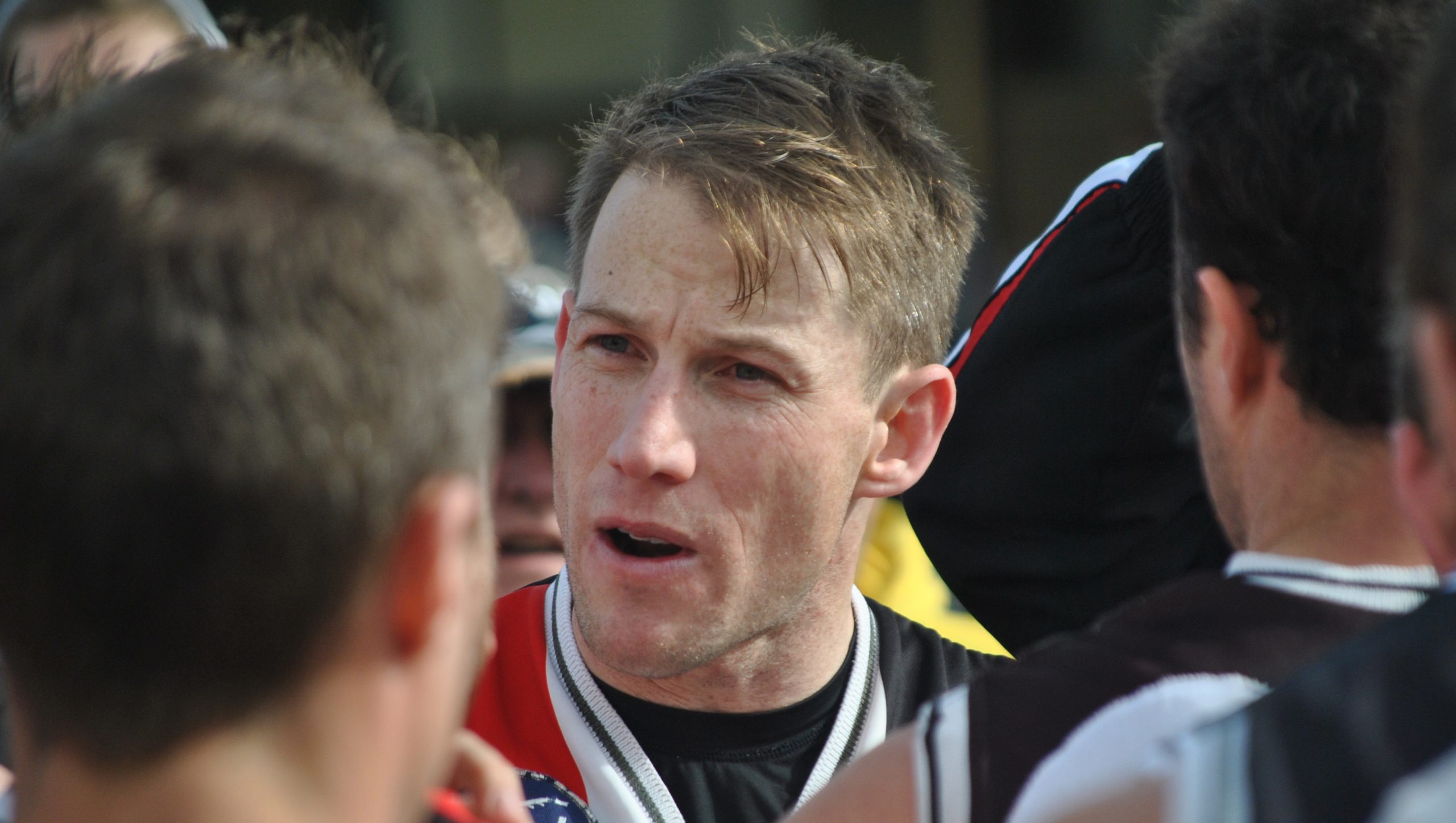 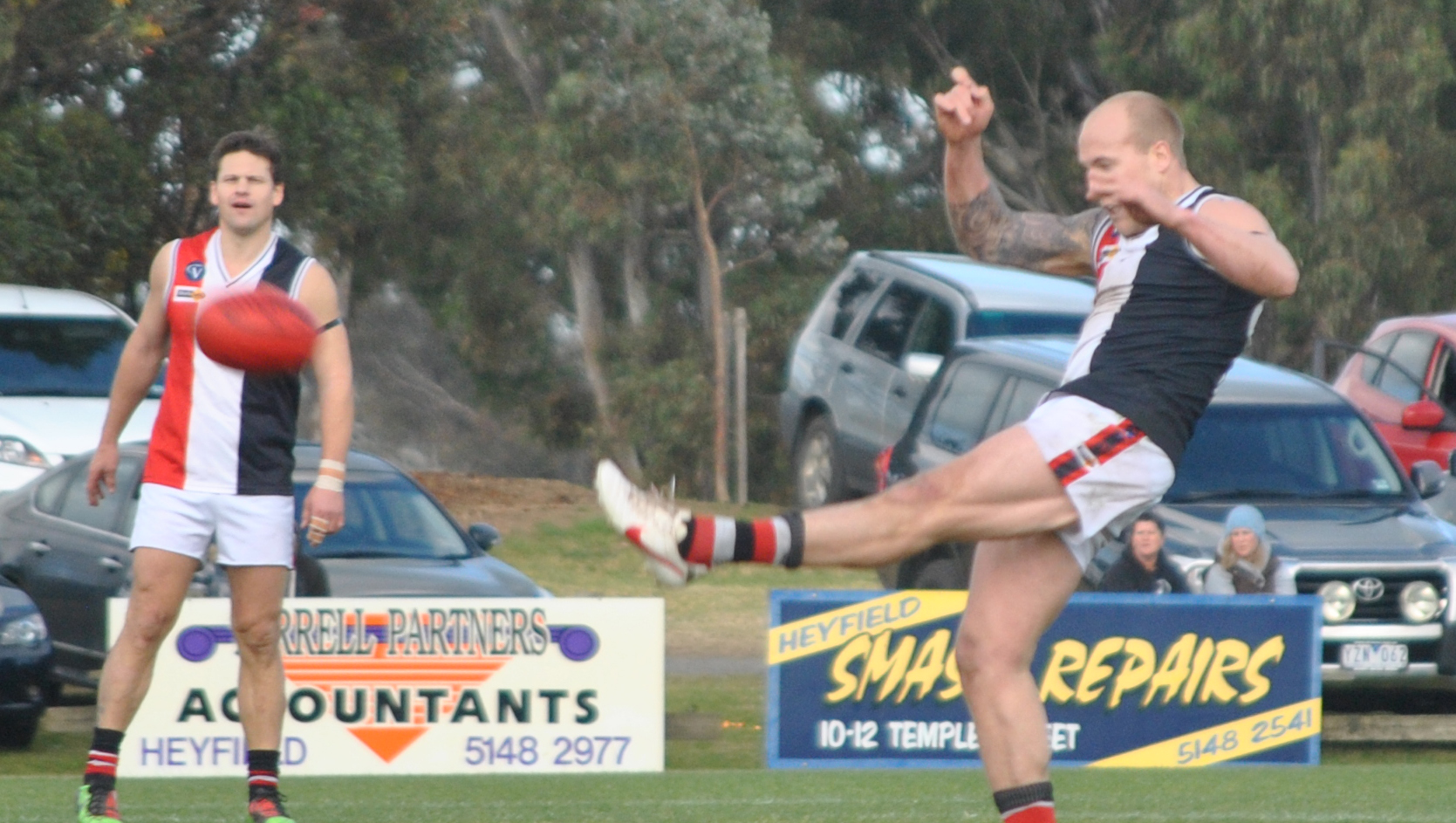 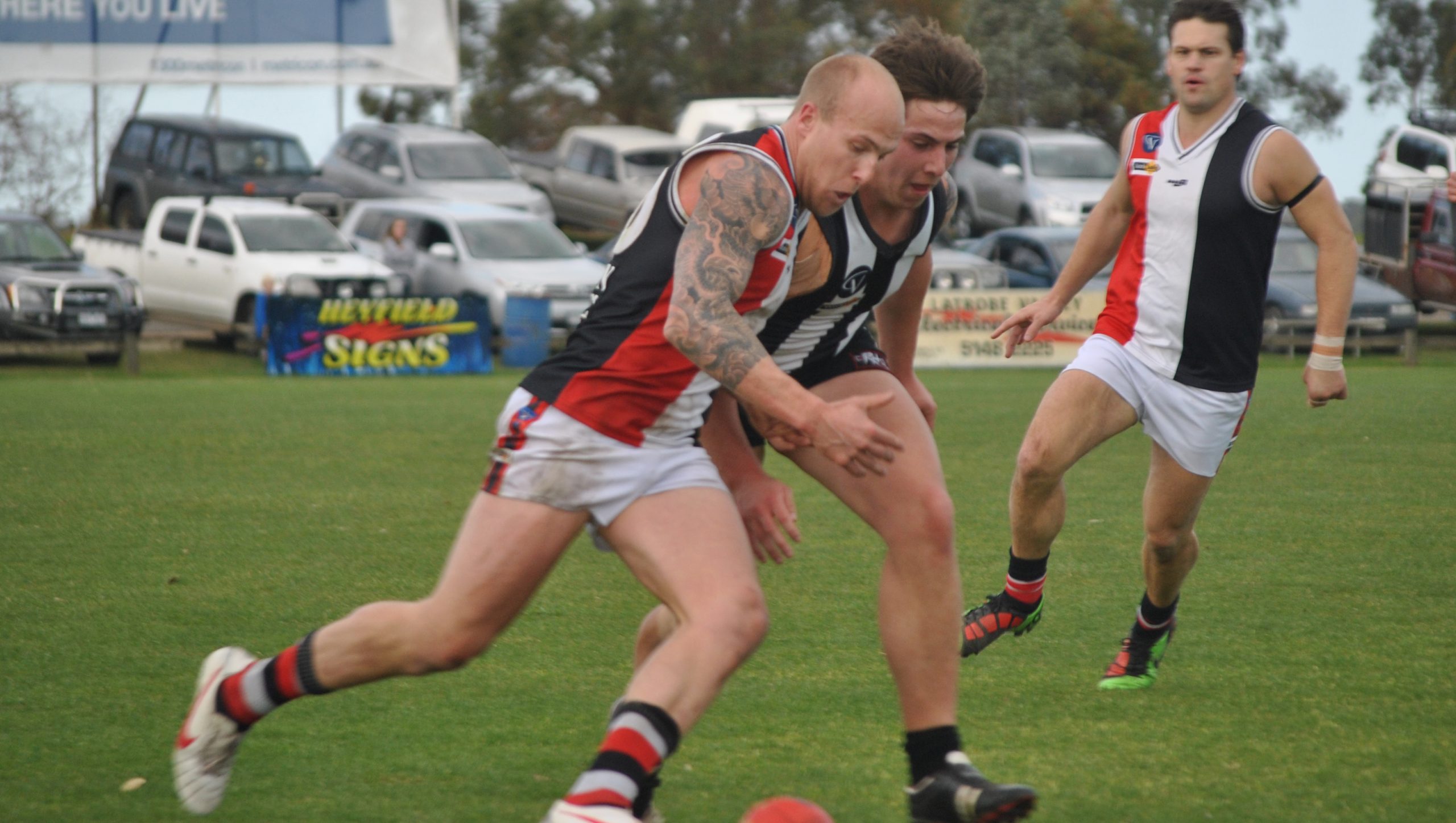 Robbie Cahill, Lachlan Little and Josh Piper tried to lift the side through the middle of the ground, but the Magpies could do little to break the Saints’ defence.

Trailing by 37 points at the final change of the elimination final on Sunday, Glengarry booted six goals to one to fall short at the final siren by five points, 12.8 (80) to 11.9 (75).

After goal-less opening term, the going didn’t get any easier in the second for Glengarry as it struggled to contain the Saints’ many avenues to goal.

Josh King kicked the Magpies’ first goal six minutes into the second term, but it was quickly answered when David Ivey took a strong mark in front before kicking a goal. Brett Street added another for the Saints, leaving the Magpies rattled.

COWWARR was on track to send a clear message to the remaining sides in the North Gippsland football premiership hunt, but in a strange set of circumstances the Saints took a back seat in the final term.

King replied to the Saints three consecutive majors, but further goals in the late stages of the term looked set to declare the contest all but over by half-time.

A Brendan Smith goal on the three-quarter-time siren handed the Saints a six-goal buffer.

The Saints’ lead quickly dwindled away in the final term, starting when King scored true in the opening seconds. Shaun Barnes ran onto the ball to add another, as the Magpies mounted their last gasp challenge.

King and Barnes combined for Barnes’ second, a classic goal tight on the boundary line. It was followed by a mark to Corey Peck in front of Shane Morgan.

Pecks was goal the Magpies’ fourth straight before Cowwarr’s Matt Cameron scored the Saints only major for the quarter to take the margin back out to three kicks.

Down by 11 points, the Magpies didn’t give in. Dominating the inside 50 count for the term, they added yet another before King kicked his fifth goal, but wasn’t enough to give the Magpies the win.

Kevin Hood was instrumental down back, Jordon Bourke found plenty of the ball, while Paul Joyce was a solid option around the ground in the ruck contests.

Matt Royal was the lynch pin to the Magpies’ back line, Cahill never gave up and stood tall in the final term challenge while King continued his impressive form.