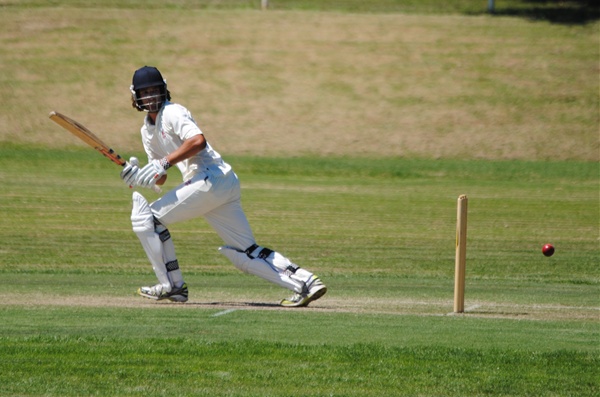 THERE will be plenty of interest around the grounds tomorrow on the second day of round 14 in Sale-Maffra cricket as sides jockey for positions in the top four.

Bundalaguah will be favoured to keep top spot on the ladder after posting 315 against Collegians.

Bundalaguah’s bowling attack, led by spinner Mark Donald and Aaron Lynch, who have 50 wickets for the season between them, will be favoured to defend the total as the only occasion it has conceded more than 200 runs was in the one-day loss to Rosedale-Kilmany.

Collegians has been best served with the bat by captain Stuart Anderson and Geoff Wells and the side will be well placed if both get going, as they did against Sale in the total of 7-364 in round 11.

Collegians will be hoping the result of the one-day clash earlier in the season doesn’t repeat itself, where it was bowled out for just 68.

With Rosedale-Kilmany already banking first innings points against Sale City, it is likely the reigning premier will need to chase down the target to keep its title defence alive.

IN other matches, Rosedale-Kilmany will be favoured to climb into the top four at Collegians’ expense given the Warriors are in a favourable position against Sale City, Maffra may decide to go for outright points against Boisdale-Briagolong to secure a home semi-final, and Stratford will enter the second day of its clash with Sale aware it will lose second spot and a home semi-final if it doesn’t get the job done.