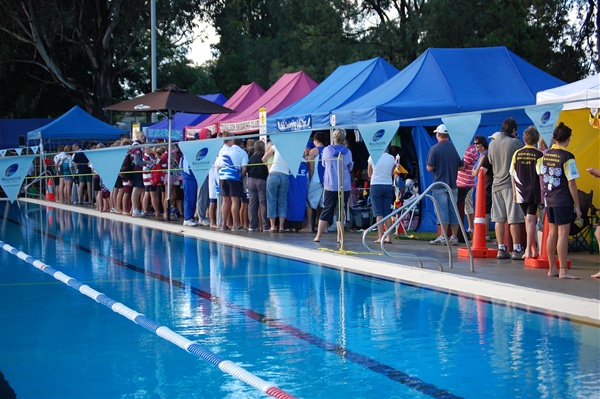 THIS Labour Day long weekend will be a big one for local sport with two major championships, a time-honoured sailing classic and cricket finals being held across the region.

The Gippsland Swimming Championships will be staged at the Lex Glover Regional Aquatics Complex in Sale, with more than 350 swimmers from seven clubs competing in the three-day event, which begins tomorrow.

Matches will be played tomorrow and Sunday across four senior grades plus a juniors section with around 30 teams from across Victoria expected to take part.

Around 150 boats are expected to take part in the Marlay Point Overnight Race this weekend.

Competitors will sail from Marlay Point across Lake Wellington, through Lake Victoria, around Raymond Island in Lake King, to the finish at Paynesville.

Finals matches will be played in the Sale-Maffra Cricket Association this weekend, with the senior grades to play their semi-finals on Saturday and Sunday afternoons across the district, while the junior grand finals will be played at the College Ovals in Sale both mornings.

Rounding off the sporting action, the Alberton Cricket Association grand final will be played at Yarram this weekend.