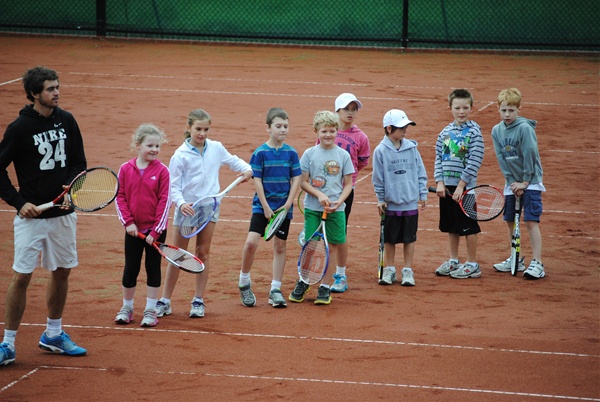 Board said the local Hot Shots group had been together for the past two years. He said they had been outstanding progress and next season would move on to junior pennant.

Board had no doubt that since the program was introduced, the standard of junior tennis had lifted with young players better prepared to take part in pennant matches.

Young players develop quickly using smaller courts, racquets and low compression balls which allowed them to develop technically and tactically in a fun and exciting environment.

Board said the Sale Hot Shots group at the end of their two-year program had been very impressive and in one rally on a recent Saturday morning, two of the players went for 17 shots.