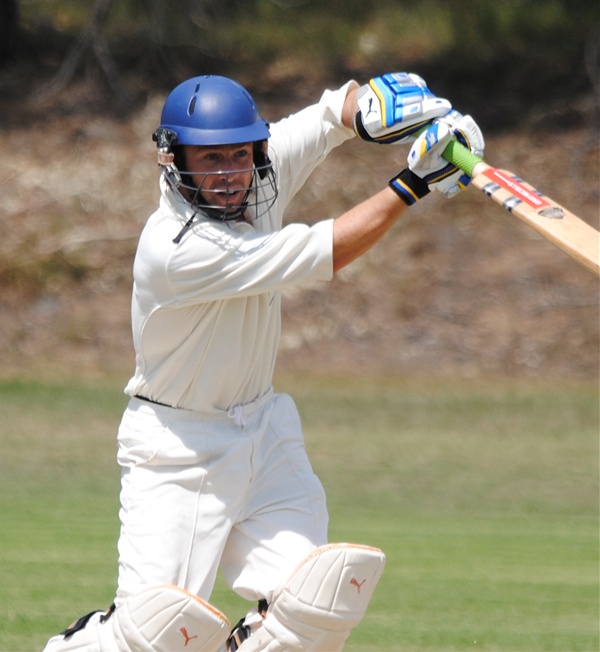 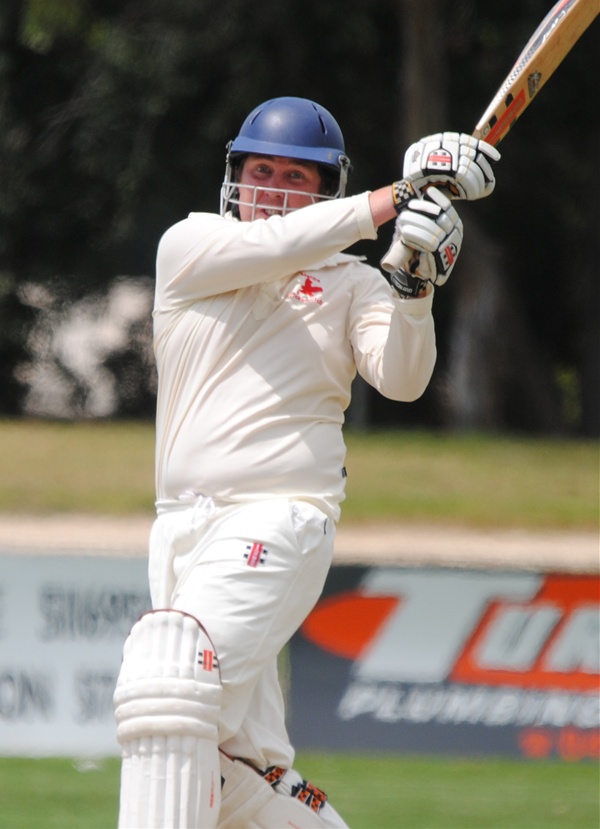 Maffra’s in-form top order made short work of chasing Stratford’s 206 last week, taming what had been a potent Stratford attack. Bundalaguah’s attack can be expected to provide a challenge after dismissing Collegians for 87 last week, albeit in a reduced 30 overs a side contest.

Maffra boasts the top two run scorers in the competition in Josh Rurawhe and Brett Lanigan, who are the only batsmen to average more than 40 in first grade this season. Daniel Cameron, Pete Roberts and Heath Shingles are all capable of making a good score, while the addition of Glenn Semens late in the season has given the Eagles more batting and bowling depth.

They will face an in-form Bundalaguah attack, led by pacemen Aaron Lynch and Trevor Wrigglesworth, who have 39 wickets between them this season.

Spinner Mark Donald has been damaging at times, including best figures of 7-10 against Sale, and leads the club’s bowling with 27 wickets at an average of just 12.33. All-rounder Matt Dowsett has also been serviceable with 16 wickets, and a best of 4-21.

Bundalaguah’s batsmen also enter the contest in form, led by number three Tom Tudor, who scored an unbeaten 75 last week, and leads Bundalaguah’s batting with 549 runs at 39.21. While Tudor will be a key wicket for Maffra, Bundalaguah’s top order of Jason Langshaw, Dowsett, Daniel Bedggood and Nathan Massey have all made big scores this season.

If three of those batsmen can get going as they did in round 14 against Collegians, Bundalaguah could post a big score. Wrigglesworth and spinner Sam Bedggood have also chipped in down the order at times, and in a sign of Bundalaguah’s batting depth, round three centurion Joel Powell is set to miss out on a spot in the 11.

Maffra also has a disciplined bowling attack, led by spinner Ben Durrant with 32 wickets. The Eagles have also been well-served by all-rounders Rurawhe and Roberts, who have 28 and 27 wickets respectively, while Nathan Magnuson signalled a return to rhythm last week with two wickets.

Youngster Harry Thackray has been serviceable with 13 wickets, while Josh Davis could also get an opportunity.

For more cricket, including a preview of the lower grade grand finals, read Friday’s Gippsland Times.